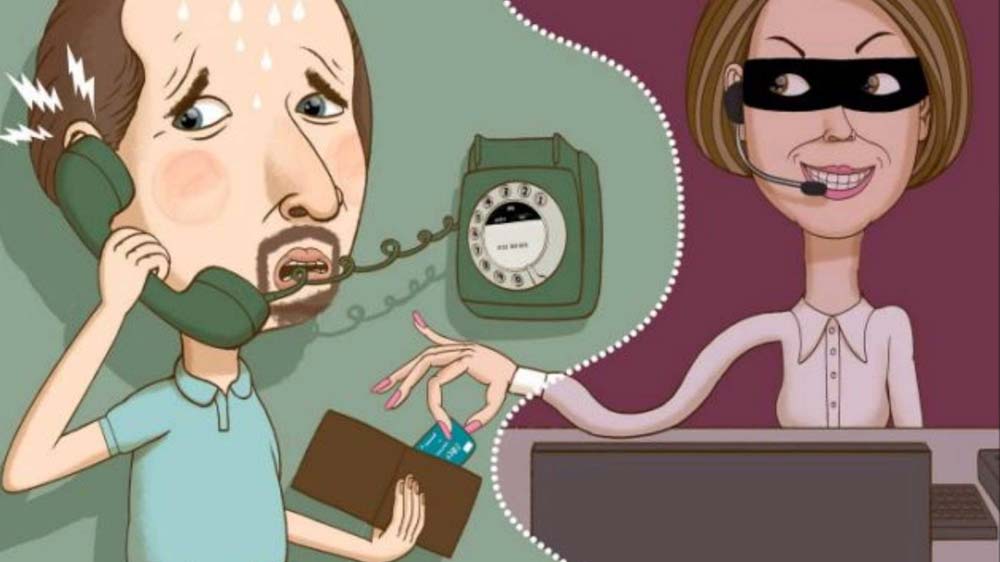 The fraudsters have conned out Rs 81,000 from her after offering a franchise for Patanjali products.

A woman, named Anjana Patel, has been cheated by the name of Patanjali franchise. The fraudsters have conned out Rs 81,000 from her after offering a franchise for Patanjali products.

She had downloaded a franchise form after clicking on a fake website, www.patanjaliayurvedonline.in, created by the accused. The form was filled and submitted by her online. After which, she received a mail and call from a person named Amit Acharya. He introduced himself as Patanjali’s officer.

Amit asked her to deposit an amount of Rs 15,500 to an account at Bank of Baroda, Varanasi, towards the license fee. Further, she was asked to pay Rs 65,000 for purchasing the products for the franchise. After she sent this money, she again got a call from Acharya, asking her to pay Rs 50,000 more.

But, Anjana got suspicious after the third call and she contacted Patanjali’s outlet in the city. Then she came to know that the website and the persons behind it were not associated with the Patanjali group. She also found out that the money which she transferred to the account was in the name of Jay Prakash Shrivastava. 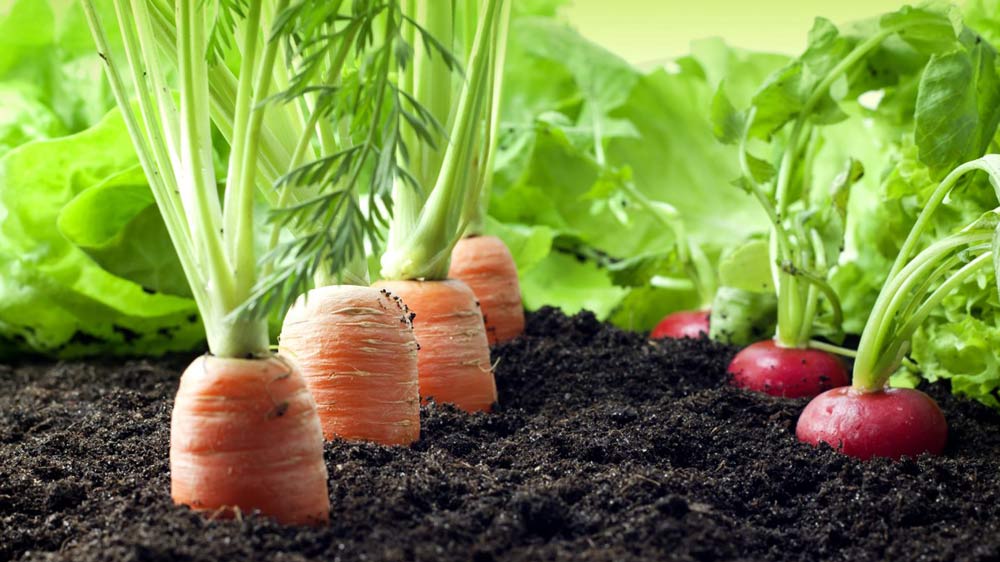 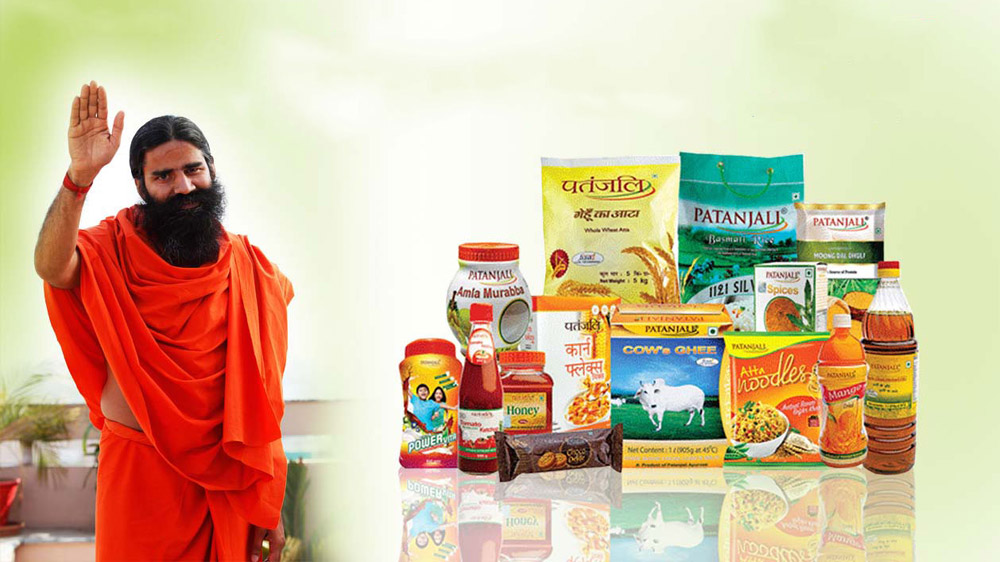 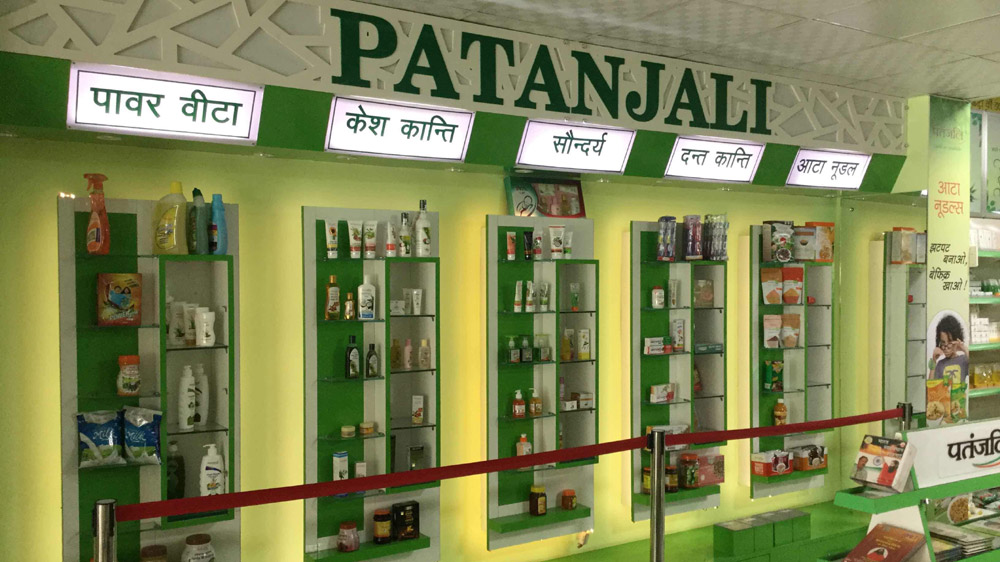 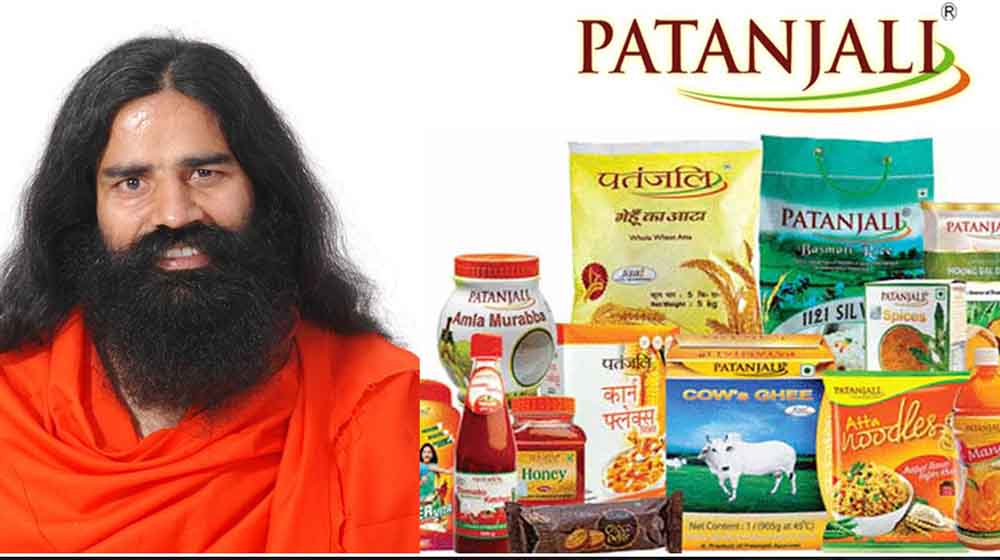 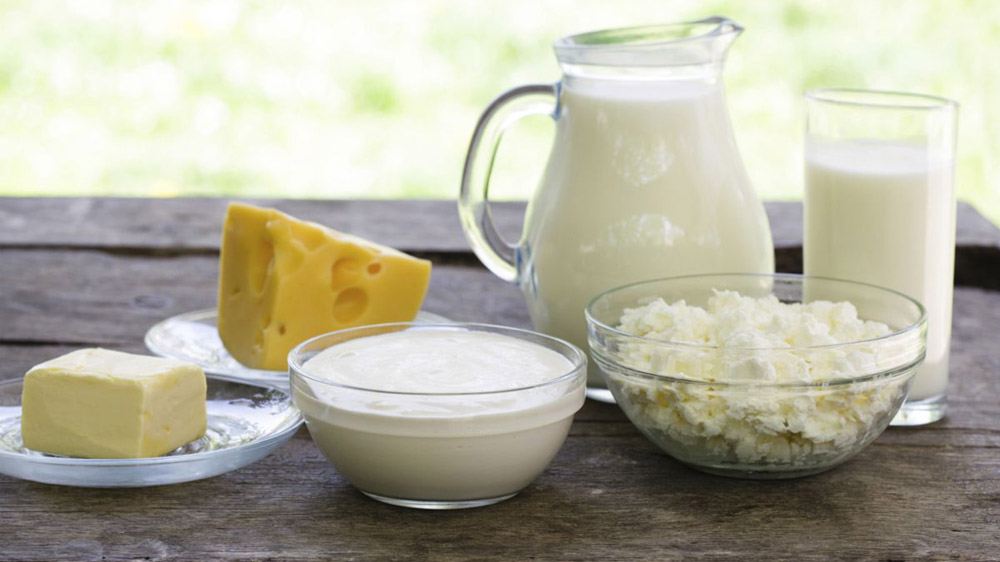 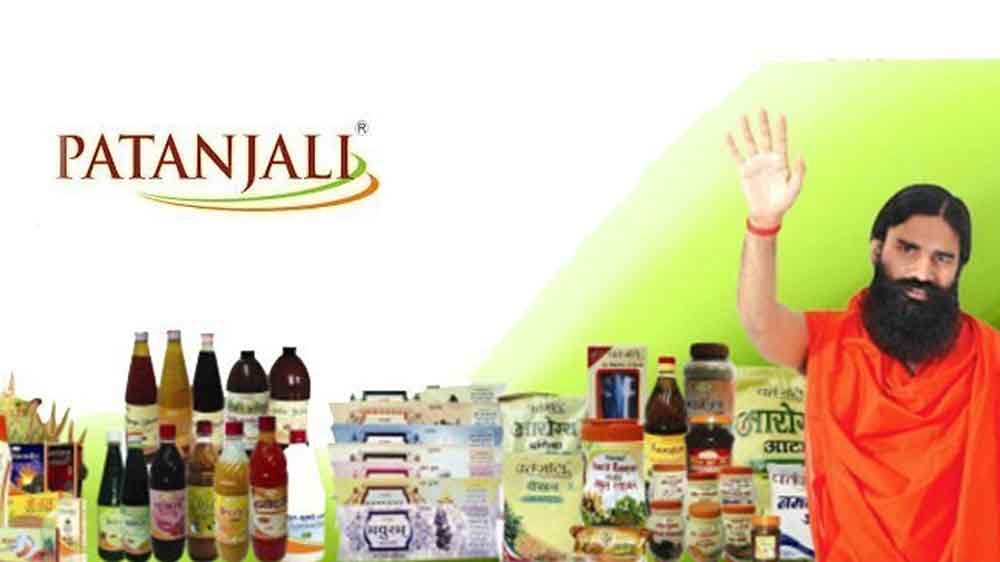