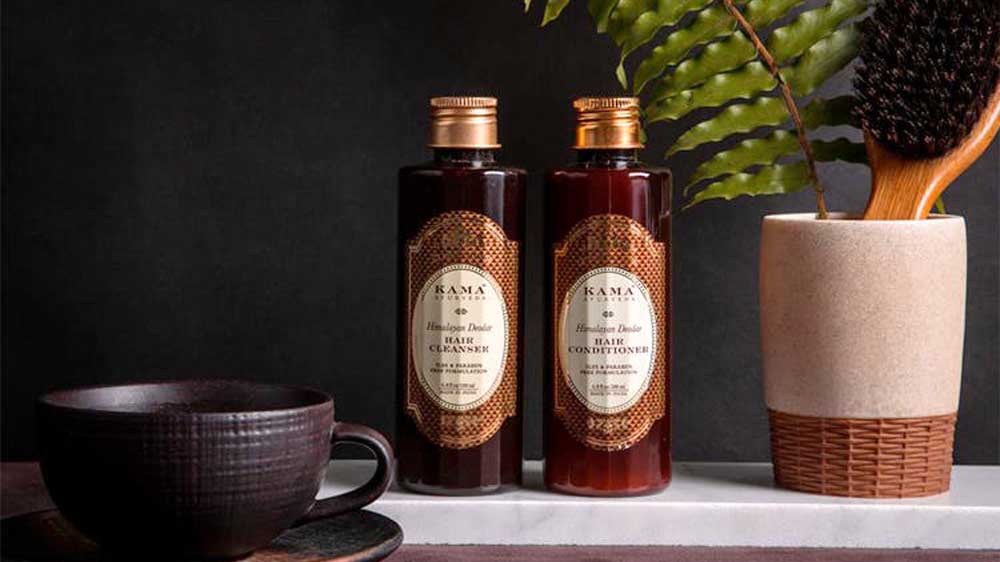 The brand, running about 40 stores in India, has recently launched in airport locations such as Raipur, Indore, Amritsar and Coimbatore.

Kama Ayurveda, an Indian beauty brand, is planning to add 16 new stores in 2019, expanding its portfolio. The brand, running about 40 stores in India, has recently launched in airport locations such as Raipur, Indore, Amritsar and Coimbatore. It has been backed by Lighthouse Funds and sugar baroness Rajshree Pathy.

According to Shripad Yesso Naik, the Union Minister of AYUSH, the market for ayurvedic products stood at about $2.5 billion in 2015 and will reach $8 billion by 2022.

Vivek Sahni, CEO of Kama Ayurveda, said, "The biggest challenge in India is getting access to quality retail stores and good locations. If the best malls are full, how does one go about getting a good location for a store?"

The company eyes to expand beyond its tier-II market to tier-III cities.

"Currently, we're tapping into a very small segment of the market. The potential is huge and if we get a good partner who can help us expand, we'd be open to receiving new investments," Sahni added.