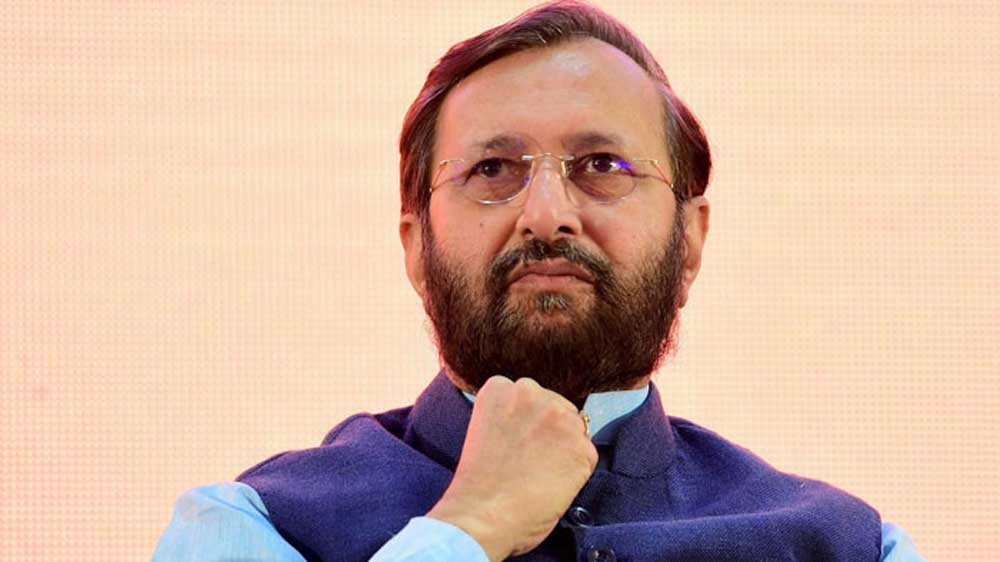 The deadline for the IIMs to constitute the new Boards is December 15.

The Ministry of Human Resource Development has approved the process of setting up a new Board of Governors (BoG) for each Indian Institute of Management (IIM) under the new IIM Act.

The ministry stated that each of the Boards has to be constituted afresh with the three ex-officio members, including the institute's current director, existing representatives of the state government and Union government on the Board. The deadline for the IIMs to constitute the new Boards is December 15.

The ministry announced, "In the first meeting of the Board, the regulations for selection of (four) eminent persons and two faculty members would be framed; and based on this, normally the current serving persons would be selected for a full term."

Prakash Javadekar, Union HRD Minister, said, "The process of constitution of boards for IIMs, which have been given full powers to run the institutions, is a major development that signals complete autonomy of quality institutions in higher education and will ensure the quality expansion of higher education." 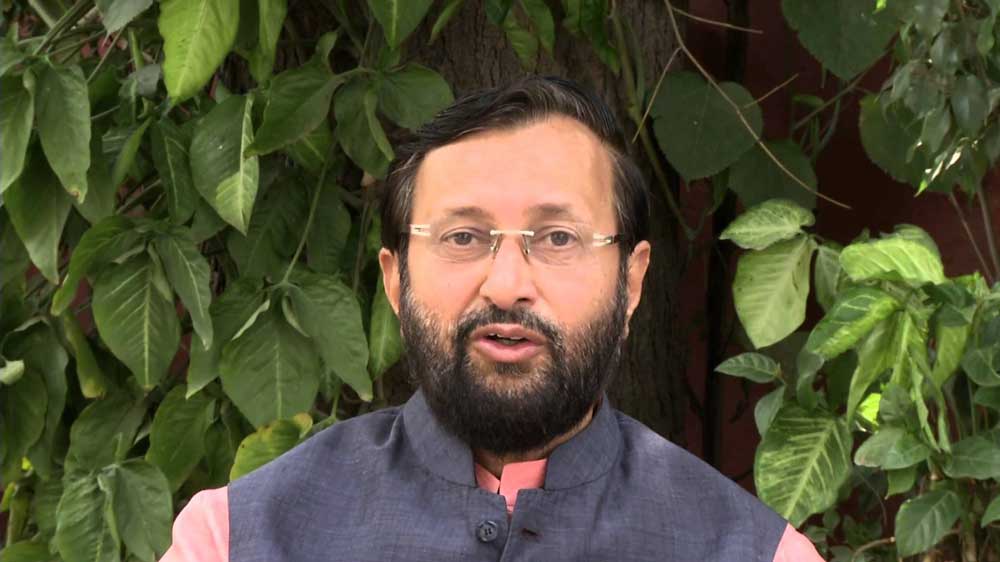 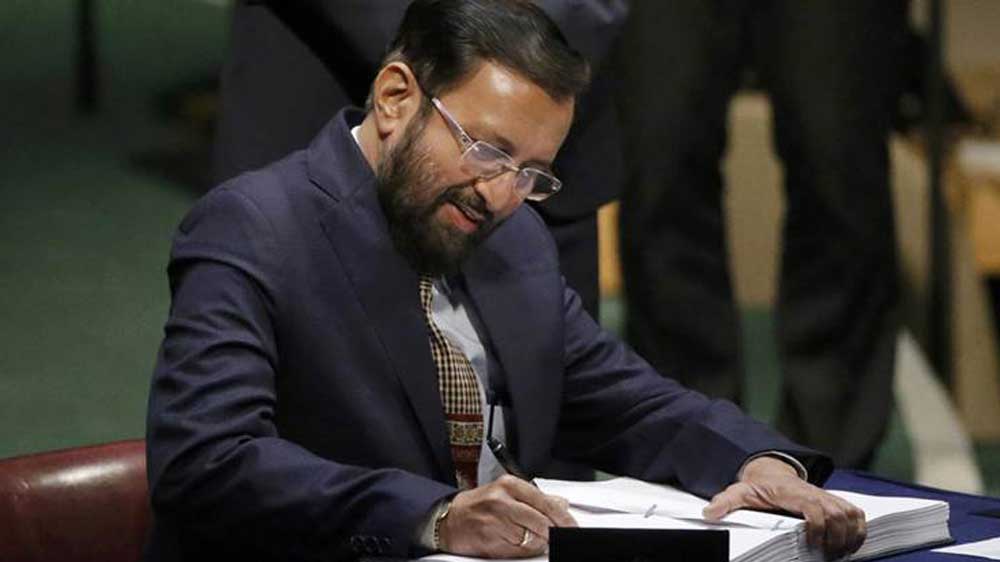 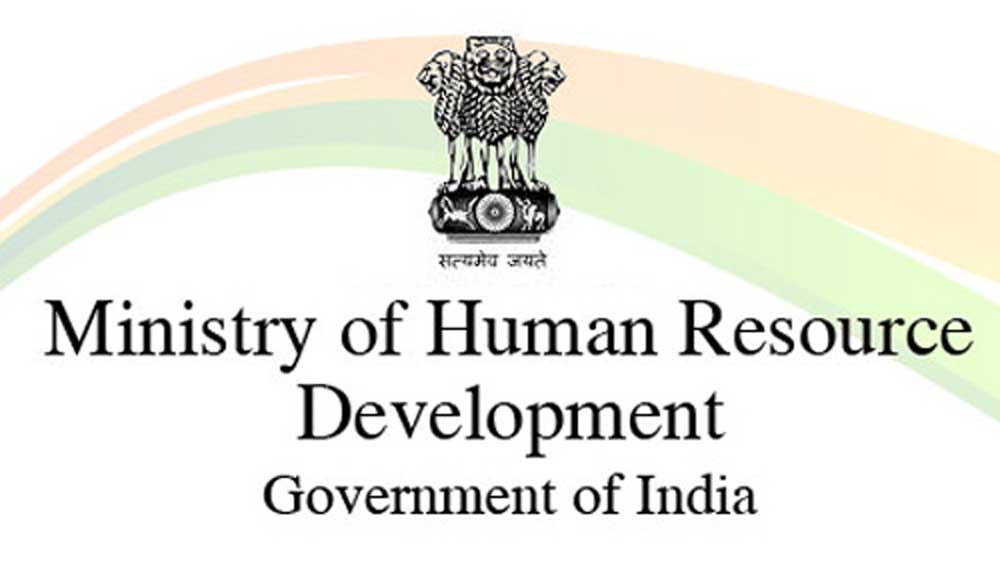 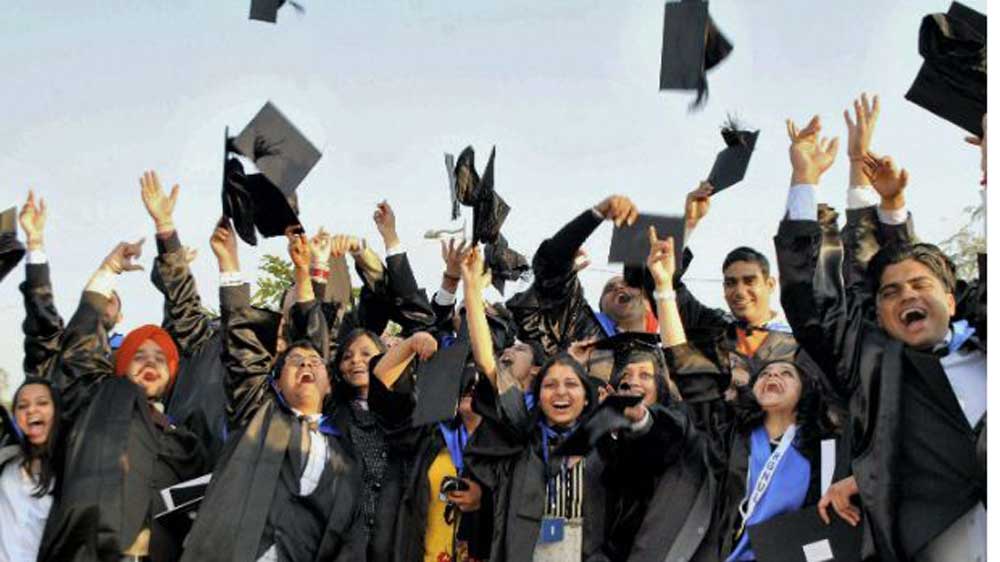