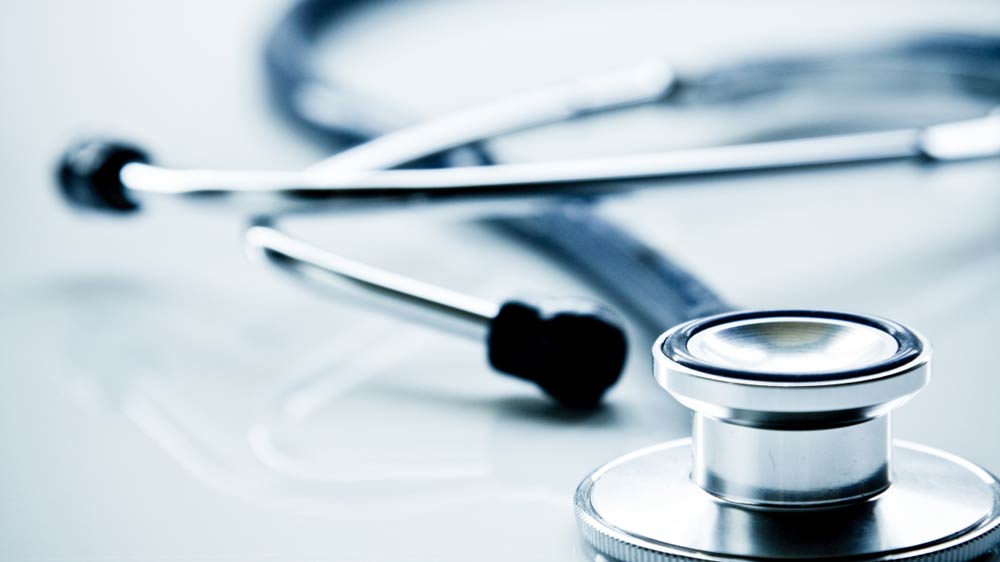 The government’s proposed National Pharmaceuticals policy has been opposed by The National Pharmaceutical Pricing Authority (NPPA) for trying to dilute their powers and seeking statutory status under a new legislation for affordable healthcare. The body, which monitors the prices of essential medicines in India, has put forward the proposal for establishment of an appellate assembly in the place of the existing system to review its decisions and appeal its orders. In order to set prices of essential medicines, the draft of the National Pharma Policy was put forward in August which also had proposed to revamp NPPA.

NPPA tweeted in regards to the consultation for the proposed policy in which they stated “Create ‘Appellate tribunal’ for appeal against NPPA orders; don’t dilute it in name of ‘strengthening’. NPPA, which presently functions as an autonomous body, also recommended leaving behind regulations like the Essential Commodities Act and the Drug (Prices Control) Order in order to set solid grounds for the formation of affordable healthcare. Other suggestions included amendments to the drug pricing policy and setting up an advisory body of experts for strengthening of the regulatory body.