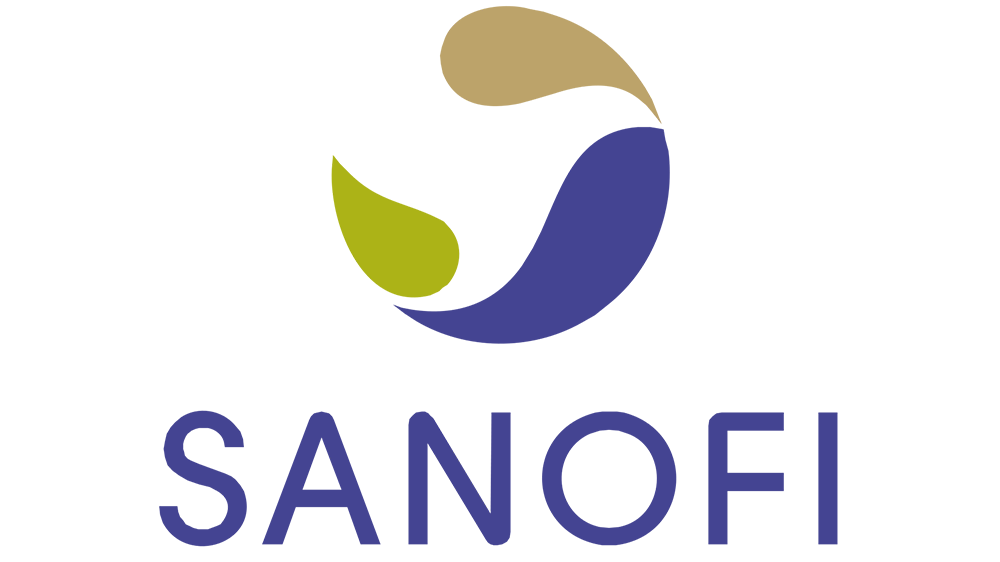 Pharma Company Sanofi India said it has elevated N Rajaram as the managing director of the company with effect from January 1, 2018. Rajaram will succeed Shailesh Ayyangar, who served as MD for 12 years and will now take up a new role in the Sanofi Asia region effective January 1. Ayyangar will continue as the non-executive director on the board of Sanofi India Ltd (SIL).

Rajaram was appointed whole-time director of the company in October 2015. He had joined in February 2014. Rajaram brings nearly two decades of experience and has worked with Hindustan Unilever and Airtel earlier”.

Shailesh Ayyangar said “this transition has been planned well in advance and I am very confident that under his (N Rajaram) leadership, SIL will scale greater heights of performance and continue to serve the patients of our country”.