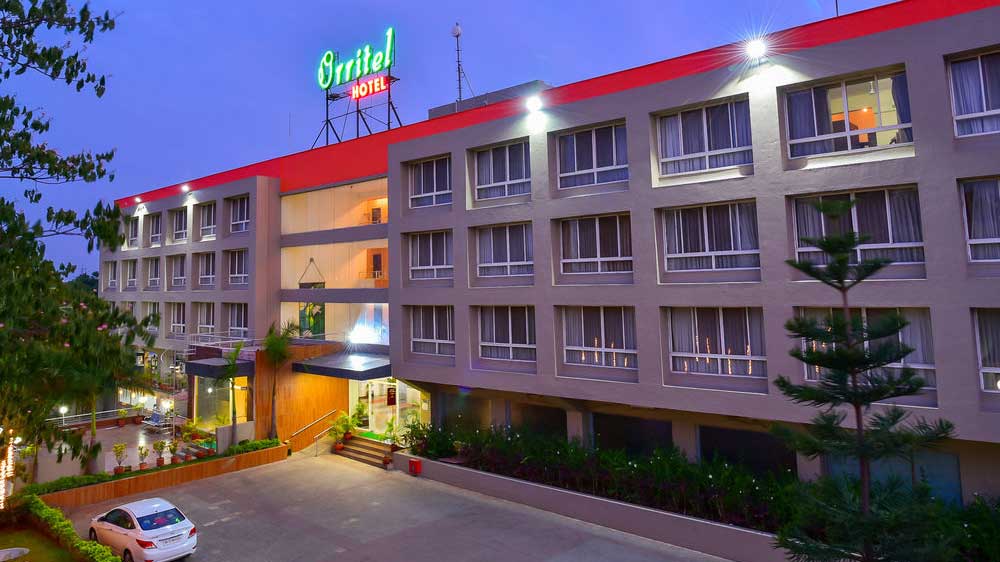 This hotel will be a wellness retreat with a large convention facility.

Mumbai-based Orritel Group of Hotels will launch its sixth hotel property in Roha in the Raigad district of Maharashtra. This hotel will be a wellness retreat with a large convention facility.

Amith Dholakia, Managing Director, Hotel company, said, "The project will be completed in three phases, with the first phase is set to open in the next four to five months’ time. In the first phase, we will open a mix of 60 cottages and villas. It will be a wellness retreat."

"Our focus on selecting Roha is because it is part of the Mumbai-Delhi Industrial Corridor, and is an industrial belt. Established destinations have reached a saturation point while for corporate groups it is difficult to retain a captive audience in developed cities. That is when the industrial belts and undeveloped locations offer an opportunity to create a market and engage a captive audience," he further added.

The Orritel Group of Hotels has 2 properties in Mumbai, one in Goa and 1 each in Hinjewadi and Talegaon.

Dholakia stated, "We have entered into a partnership with OYO to manage the Goa property."