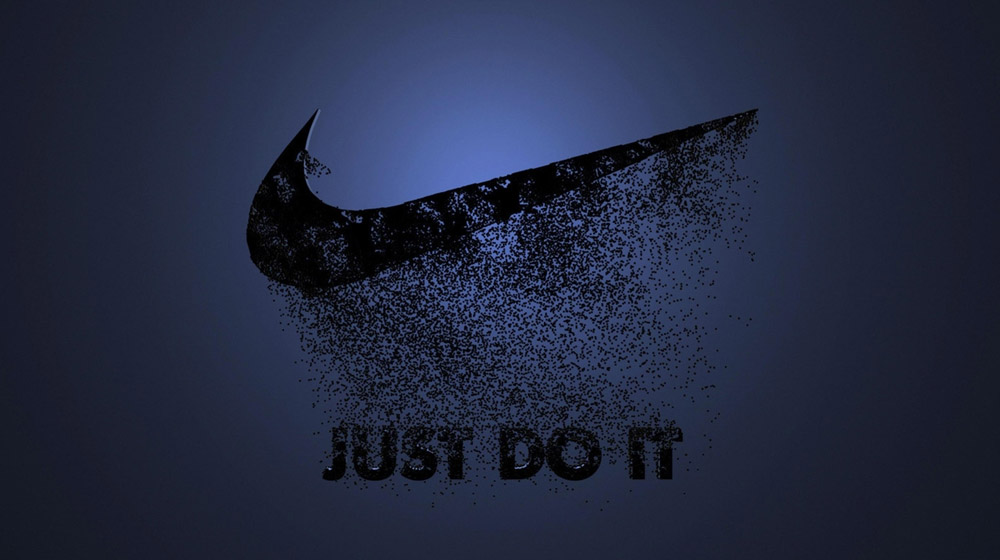 The world's largest athletic-gear maker Nike continues its poor run in India with declining sales and widening loss in 2015-16. Nike's sales have fallen to Rs 764 crore in FY16 compared to Rs 803 crore in FY15, data from Registrar of Companies (RoC) showed.

Dave Thomas, Adidas Group India, said, "India is still not a fitness-oriented market, although it has great potential. Our good performance in India comes on the back of strong launches. We have closed non-performing stores (both Adidas and Reebok), and have focused on our athleisure brand Adidas Originals, which has given us very good results."

However, among all the four players, Reebok bears the burden of highest accumulated losses — Rs 2,198 crore in FY15. Nike is on a consolidation spree in India. It has shut around 35 percent of its stores and has pulled out of expensive bat sponsorship deals of top Indian cricketers.