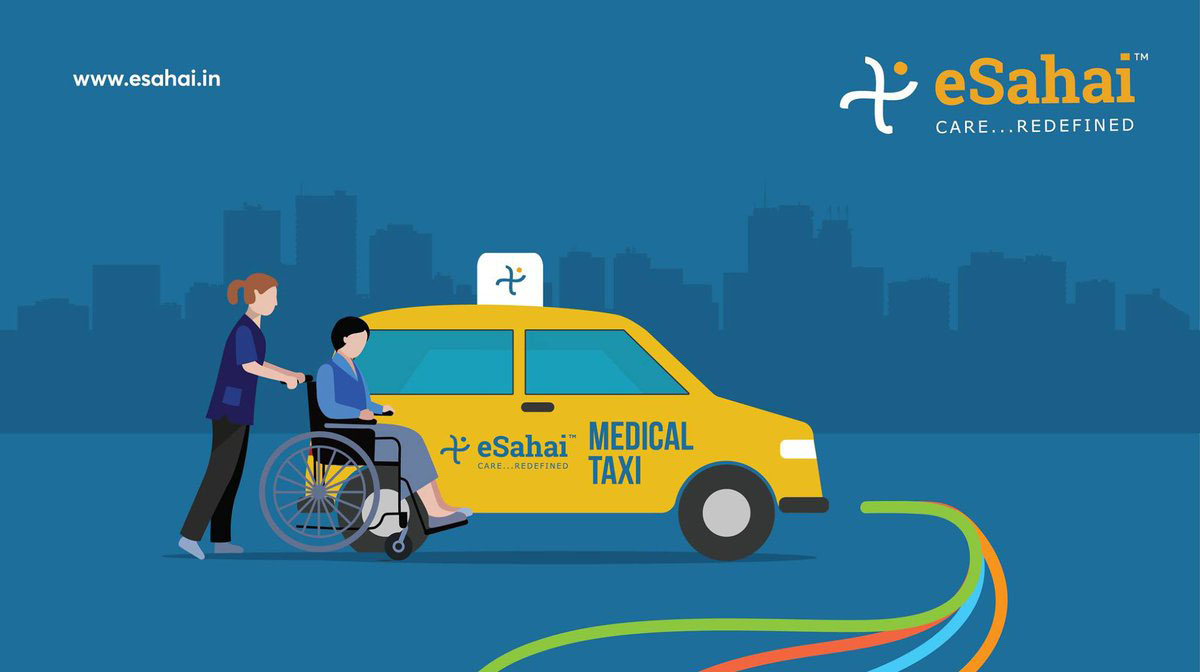 Extending the online taxi aggregation concept to the underserved transport needs of people with mobility issues, MyInd Medtech Innovations' app-based eSahai service would launch medical taxis, a first in India, within a year in six-odd cities.

These come with modified interiors and seating to enable easy boarding and exit, and a comfortable ride. The cabs were received well by customers, hospitals and other institutions during the test marketing in this city, said eSahai's chief executive, Hari Bharadwaj.

Bharadwaj said, "We expect to have close to 2,000 medical taxis up and running on our platform across five-six cities, including Pune and Mysuru, where we are planning to launch the service in the next one year."

The company will undertake the modification of vehicle interiors and train the drivers. Booking would be via an eSahai app, similar to other app-based ambulance hailing platforms, such as Uber-backed Ambee.

Ahead of the commercial launch, the eSahai team is negotiating with hospitals, companies and other organisations for a potential business-to-business tie-up as well.

He said, "Some companies would like to provide medical taxis in place of cab services to pregnant women employees. Similarly, some hospital managements think that sending a patient back home on a medical taxi after discharge is a good idea."

When a person books an ambulance or a medical taxi to visit a hospital by using the eSahai app, goes the concept, it communicates with the hospital about arrival of the patient and also sends the data of vitals such as pulse and sugar levels, taken in the ambulance.

Bharadwaj and co-founder Satish G Agraharam are approaching investors in India and abroad to raise about $3 million (nearly Rs 20 crore) to fund the initial phase.