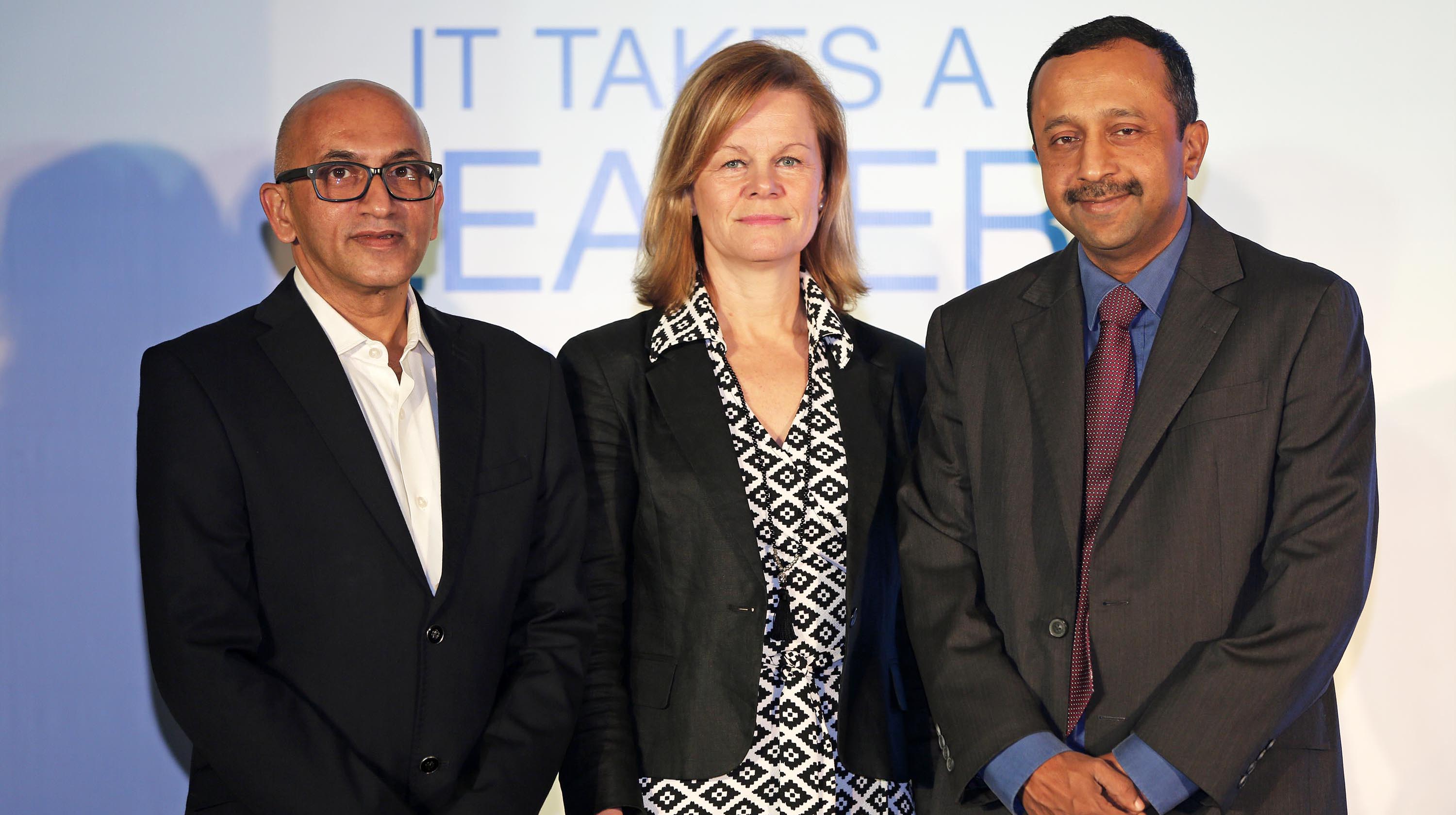 HICARE, one of India's leading pest control and home cleaning services companies teams up with Blueair a Swedish world leader in clean air technology to reach 200 Indian cities through direct to home sales and service.

Blueair HEPASilent Technology claims to capture 99.97 percent of all airborne particles down to 0.1 micron in size with its revolutionary combination of advanced filter media and an encapsulated particle-charging chamber which uses mechanical plus electrostatic technology.

Blue pure211, Blueair Classic 280i, 480i, 680i models have built-in clean air intelligence technology that integrates seamlessly with an app or a sleek Blueair Aware air monitor that helps consumer better understand pollutants indoor and speedily remove the contaminants.

By breathing cleaner air, the World Health Organization states that you can reduce the risk of stroke, heart disease, lung cancer and respiratory diseases such as asthma.

Annika Waller, Blueair Chief Marketing Officer, world-wide, said, "We have identified India as a key market for Blueair, with rising awareness about good and healthy living, we are confident Blueair will soon become a part of everyday life here."

Girish Bapat, Blueair Director West and South Asia Region, said, "HICARE is the choicest partner for Blueair, their vast reach across 200 plus cities and trained personnel makes them, Blueair’s strength for direct to home and service, HICARE’s expert team will further differentiate our offering in India."

Himanshu Chakrawarti, CEO HICARE, said, "Blueair purifies are the world’s best, their vast product range, commitment to innovation, combined with HICARE’s strength of reach committed and experienced manpower are all set to take the market by storm. HICARE has always been consumer driven, the Blueair purifier is excellently priced in its class, and we will make a real difference to the lives of the consumers that trust in us. Life in India is set to improve and we will be a part of this great journey."