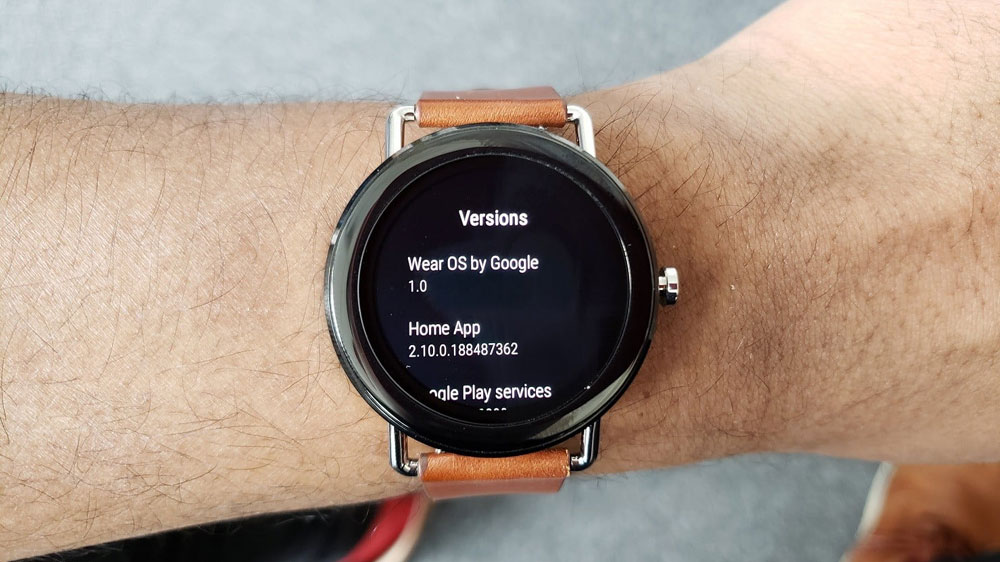 The assistant will focus on improving users’ health instead of simply tracking their daily activity.

Google is planning to launch an AI-powered fitness assistant, called Google Coach, for its smartwatches. It will focus on improving users' health instead of simply tracking their daily activity. Google Coach is more than just an ordinary fitness tracker. Using the data that Google collects about your health, the assistant will recommend workouts, track your progress and give you ideas about what to do next.

Besides giving information to users on fitness, Google Coach will also monitor their nutrition levels and recommend them food based on their routines. The coach will suggest or recommend a user the diet which they need to follow in order to maintain a healthy living style.

The company is also working on a system which will bundle up multiple notifications in a single update. For example, instead of sending users separate alerts to remind them to drink water, take medicines and walk a couple of steps, it might notify them about these tasks in a single reminder.

The release of Google Coach will primarily be focused on Wear OS in the beginning. However, the company can later expand its reach to Android TV, Google Home and other smart devices in its lineup.