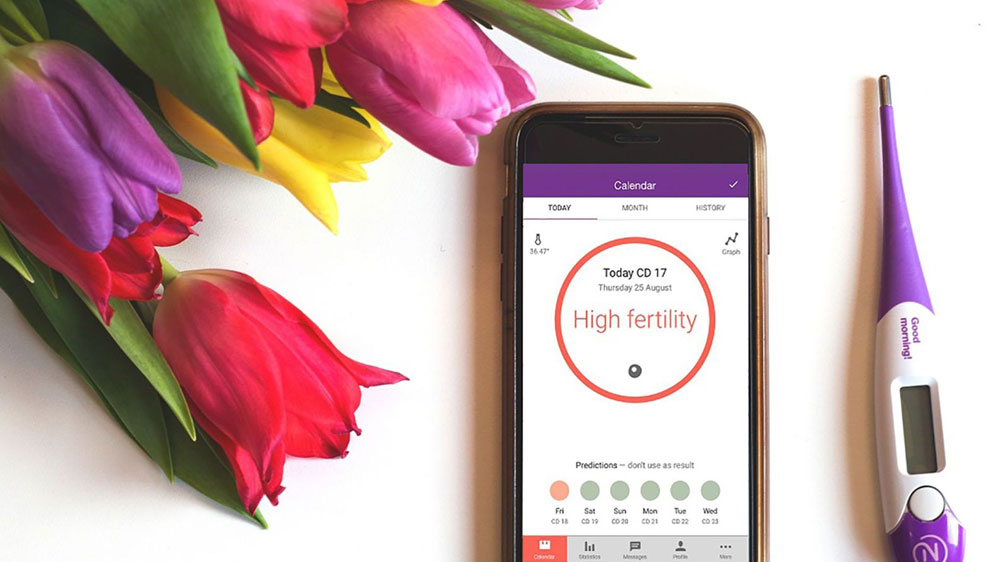 Food and Drug Administration (FDA) has approved the first ever digital contraceptive app, namely Natural Cycles, which can be used as a method of birth control. The app analyzes women’s body temperature and identifies when ovulation has occurred.

Natural Cycles leverages an algorithm that calculates fertile days when protection or abstinence is required. The app costs about $80 per year and comes with an oral basal thermometer. The company claims that app is 93% effective under typical use, and 99% effective if users follow directions perfectly.

Bekki Burbidge, Deputy Chief Executive of the Family Planning Association (a British sexual health organization), said, “Apps are incredibly popular and there's nothing inherently wrong about using tech to support our health. But they're also an area that is fairly unregulated and it can be hard to sort the good, evidence- and research-based apps from the bad".

FDA’s approval to the app means that it can be marketed as a mobile contraceptive, giving it an edge in the mobile medical apps market. According to FDA, clinical studies involving 15,570 women showed that the app has a perfect use failure rate of 1.8%, which means 1.8 in 100 women who use the app for one year will become pregnant.