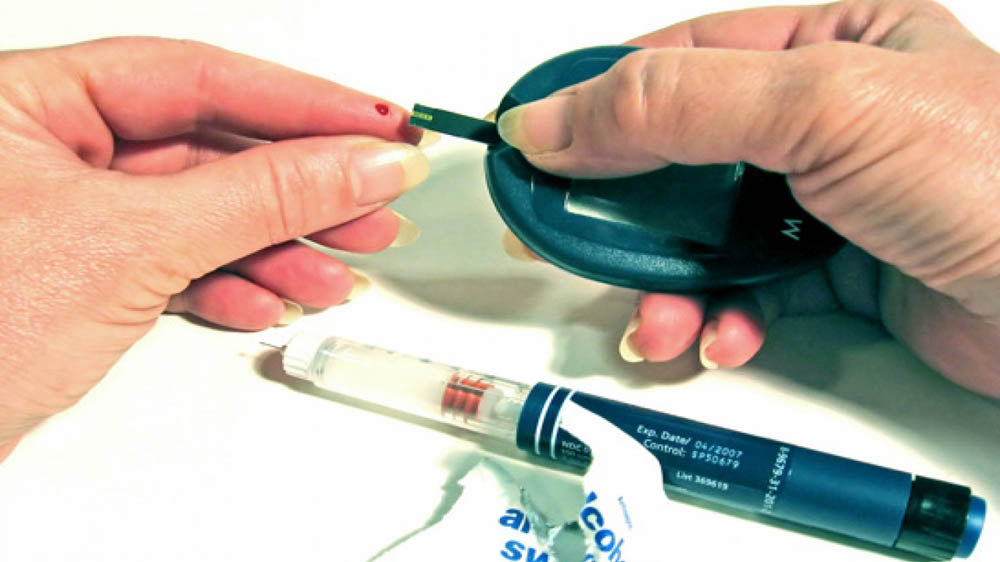 BeatO had previously raised an angel round from a few individual investors that included Rajeev Chitrabhanu as well as Vishal Sampat.

The startup plans to use the money received to ramp up its technology backbone as well as to supplement its range of product categories including diabetic snacks and specialty foods, co-founders Yash Sehgal and Abhishek Kumar said in a press release.

Founded in 2015 by Sehgal, Kumar and Gautam Chopra Through a mobile app, BeatO offers a comprehensive diabetes management and care platform through its glucose monitoring solutions. It also offers diabetes-specific products such as diabetic snacks, specialty food, and footwear.

The company claims 25,000 active users from 1,500 cities are using its product and services. It also claims its revenue has grown 10 times within a year.

Arpit Agarwal, principal, Blume Ventures said, “BeatO is different from other players in the segment given their approach allows patients to manage diabetes effortlessly by having a wide array of healthy lifestyle choices available to them on a single platform.”

BeatO had previously raised an angel round from a few individual investors that included Rajeev Chitrabhanu, an early investor in companies like Nazara Technologies and Rentomojo, as well as Vishal Sampat, founder of digital agency Convonix.

Co-founder and CEO Chopra said India is likely to have 100 million diabetics by 2030. “This puts tremendous pressure on all stakeholders in the healthcare ecosystem both from a cost and well-being perspective to specially cater to this large demographic,” he said.

In the mobile app-based diabetes management and care segment, BeatO will compete with the likes of Wellthy. Last month, Mumbai-based Wellthy Therapeutics Pvt. Ltd raised Rs 13.5 crore ($2.1 million) in a seed funding round led by the family office of Ranjan Pai, chairman of Manipal Education and Medical Group.