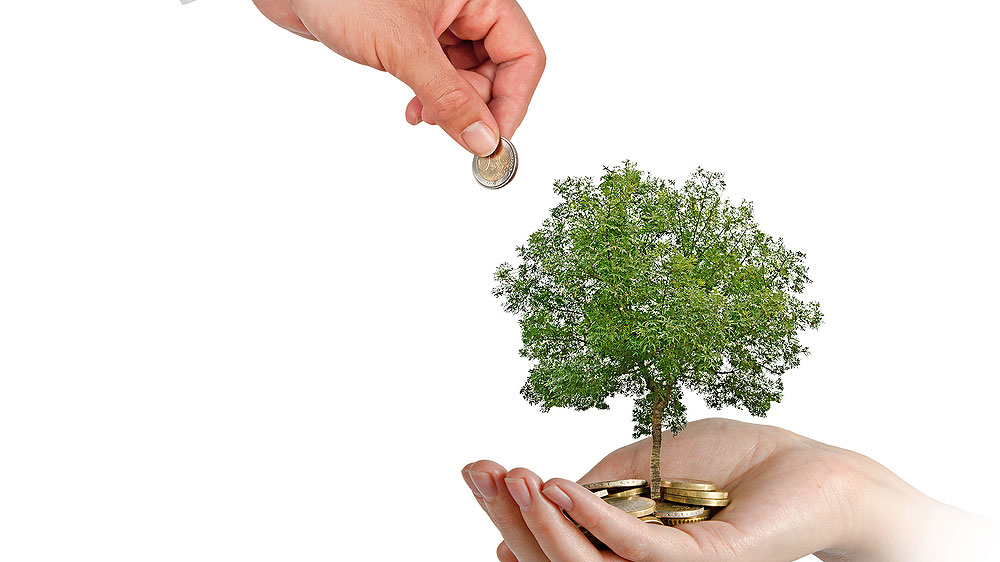 Wellness startup Gamalon has hit the bulls’ eye for the second time in the row. The Bengaluru-based startup has managed to raise 68 lakh from a company that makes essential oils, natural food colours and spice extracts. The startup opted to remain silent over the details of investors.

A year old venture, Gomalon is the brainchild of Anil Kumar, who told mediapersons that the funds will be utilized in technical upgradation, absorbing young talent and to expand its marketing initiatives.

The company further revealed that it is also planning to raise another pre-series A round of funding in next five months. Prior to this round, Gomalon had raised $100,000 from a clutch of angel investors.

The company has recently launched its GoSpa offering, an on-demand spa bookings service, with real time management of slots. The standardised services (with personalised shower kit and disposable toiletries) are priced at Rs 999, which can be paid through PayU, PayZapp, and MobiKwik.

Currently, the company operates in around 20 locations in Bengaluru and can be easily accessible with the help of an app. In November 2015, Gomalon had acquired spa booking service bookmyspa.in for about Rs 12 crore (US $1.8 million), to launch its deals section for spas and salons.