Amazon to open health clinics for employees in Seattle 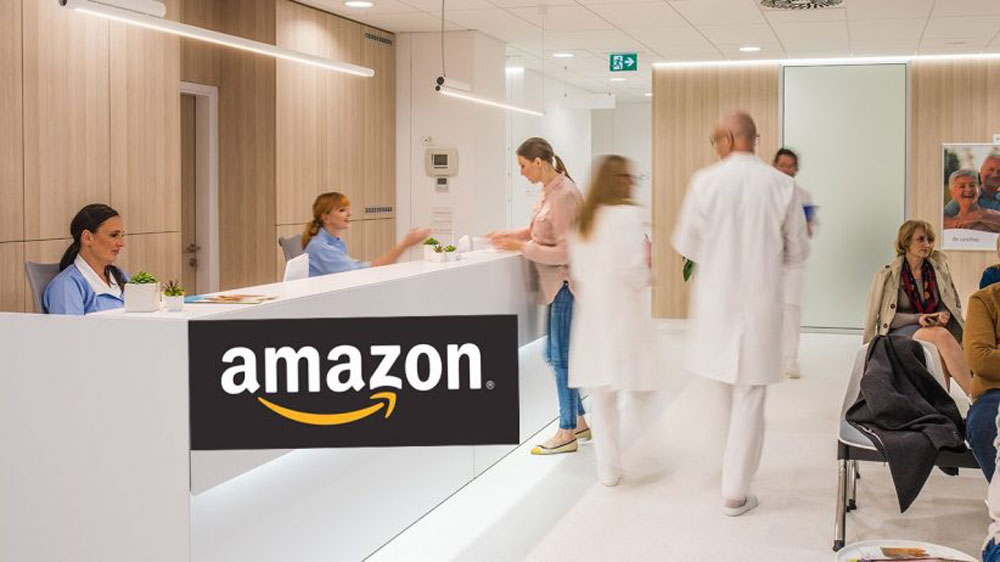 The company is starting small with a pilot, but is looking to expand the effort early next year.

Amazon is planning to open primary care clinics for employees at its headquarters in Seattle. The company plans to hire a small number of doctors for a pilot clinic later this year for a select group of employees, and to expand access in early 2019.

In January, Jeff Bezos’ Amazon announced a partnership with J.P. Morgan Chase and Berkshire Hathaway to create a new, independent business that would aim to improve healthcare options and provide lower costs for their more than one million employees.

To run the joint venture, the group appointed Dr Atul Gawande, who’s known for his efforts to promote value-based medical care and population health to make sure people get treated in the right place, at the right time and with the right amount of care. The idea behind developing worksite clinics is to make it easier for employees to get primary care treatment.

According to Mercer’s 2017 National Survey of Employer-Sponsored Plans, one-third of employers with at least 5,000 workers now offering a “general medical clinic to their employees”.