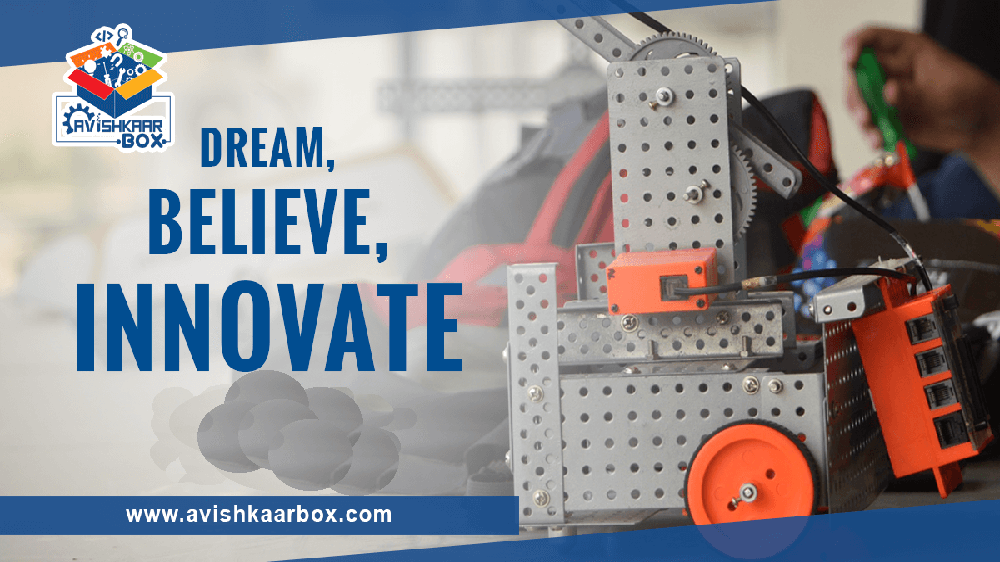 Delhi-based ed-tech startup stated that the funds will be used for expansion in India and Asia, hire talent and for product development. Avishkaar raised this sum at a post-money valuation of $4 million.

Robotics-based educational kits seller Avishkaar Box Which caters to school going students has raised Rs 5 crore ($772,500) in a pre-Series A round of funding from Auxano Deals.

Delhi-based ed-tech startup stated that the funds will be used for expansion in India and Asia, hire talent and for product development. Avishkaar raised this sum at a post-money valuation of $4 million.

Tarun Bhalla, founder and chief executive of the venture said, “The company is also looking to strengthen its channel partner network especially in Karnataka, West Bengal, Odisha and other parts of east and south India.”

He added that the company will double its turnover to $3 million from its current $1.5 million within the next two years.

Currently, Avishkaar Box, which is run by Building Blocks Learning Solutions Pvt Ltd., sells its products to 400 schools across the country.

The company also partners government’s Atal Tinkering Labs, an initiative to promote science and innovation among school children in the country. Avishkaar has set up 125 of these labs across the country.

A Delhi University alumnus, with an MBA from the University of Washington, Bhalla had earlier worked at Wipro and Expedia, among other stints, before venturing into the entrepreneurial world.

Around four ventures in the broader educational technology space have raised funding in February alone.

Chennai- and Singapore-based Littlemore raised $3 million (around Rs 20 crore) in a fresh round of funding from Kalpavriksh, the private equity arm of financial services firm Centrum.

Ed-tech startup CollegeDekho, which is run by GirnarSoft Education Services Pvt. Ltd, raised $2 million (around Rs 13.2 crore) in its third round of funding from London-based Man Capital LLP, Girnar Software and other investors. 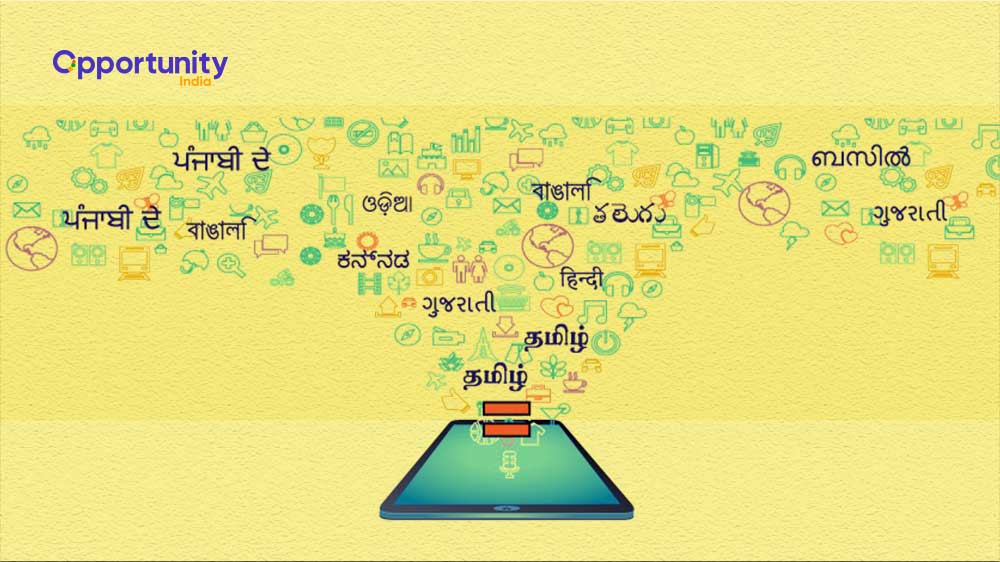