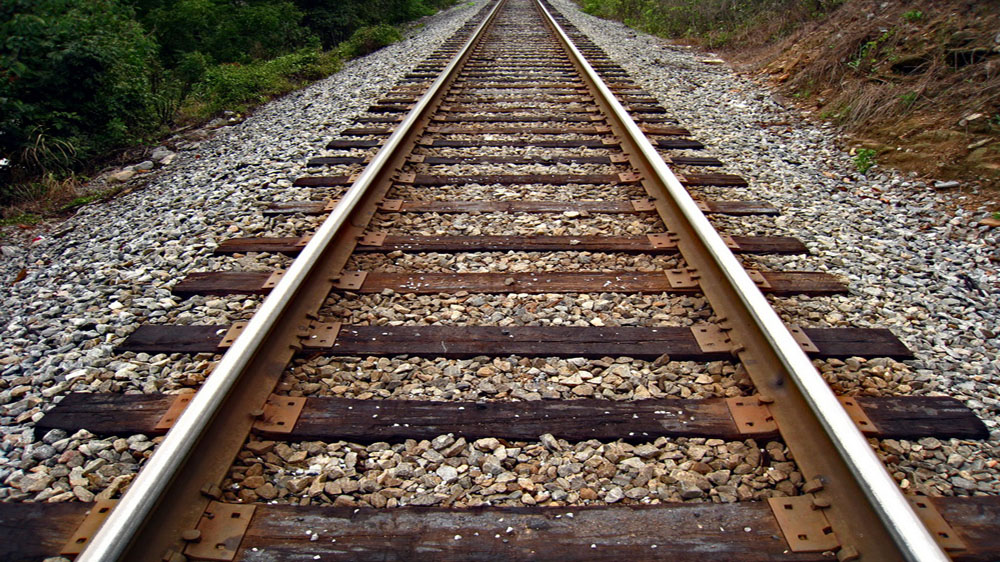 The acquisition is expected to be completed within three months from the date of the execution of a definitive agreement after going through approvals from the railways authorities.

The Shree Cement Ltd board has given nod for all in cash acquisition of a 100% stake in private railway siding operator Raipur Handling and Infrastructure Pvt. Ltd for Rs 59 crore ($8.8 million), the company said in a stock exchange disclosure.

The final deal value will be subject to closing adjustments, the company said, adding that the acquisition will help Shree Cement better manage transportation of goods on the railway's network. The commodities handled by the freight terminal include coal, iron ore, TMT bar, and bauxite.

The acquisition is expected to be completed within three months from the date of the execution of a definitive agreement after going through approvals from the railway's authorities.

Incorporated in 2004, Raipur Handling and Infrastructure owns and operates a railway siding at the private freight terminal at Hathbandh station in Raipur, which is close to Shree Cement’s plant at Baloda Bazar in Chhattisgarh. The target company’s turnover was at Rs 2.55 crore in the year through March 2017.

In January, Shree Cement had agreed to buy a majority stake in UAE-based Union Cement Company in its first takeover deal outside India. The acquisition will help increase its cement producing capacity from 29.3 MTPA to 33.3 MTPA.