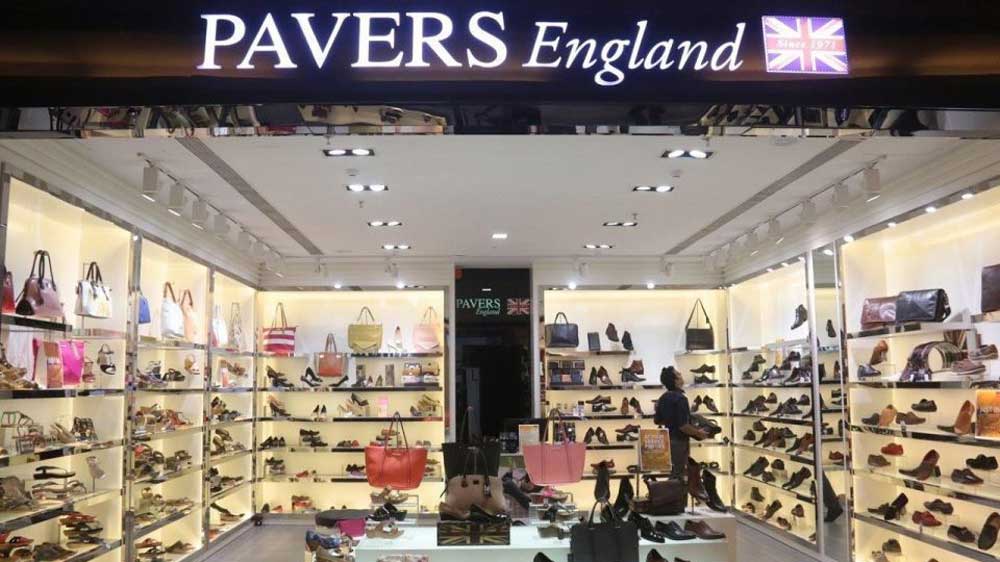 The company is committing over $5 million for its expansion plans over the next two years.

UK-based footwear brand Pavers England has charted out aggressive plans for store expansion across India. The company has invested $25 million to expand presence in India since 2012. It is committing over $5 million for its expansion plans over the next two years.

Utsav Seth, Group Director, Foresight Group International, said, “We are targeting to establish stores in the north region including Delhi NCR and Punjab. In Delhi NCR, we will open over 10 stores by 2022. At the same time, we will strengthen our presence in the south and west regions.”

The company has witnessed a 15% CAGR growth over the last few years. It targets Rs 225 crore revenues by 2022 from Rs 75 crore currently. Pavers England is expecting most of the growth to be contributed by the expanded network of stores.

Recently, the company has opened its 40th flagship store in DLF Mall of India, Noida. It has a presence across 18 states with more than 300 employees.

“So far, all our stores are company-owned and company-operated as we haven’t come across any lucrative franchise opportunity. However, we are open for suitable franchise opportunities from like-minded people who share the same level of commitment and are able to further build the brand,” Seth further added.

Pavers England is open for multi-unit franchise opportunities in regions where it has a thin presence.