OYO aims to strengthen its footprint across West Bengal 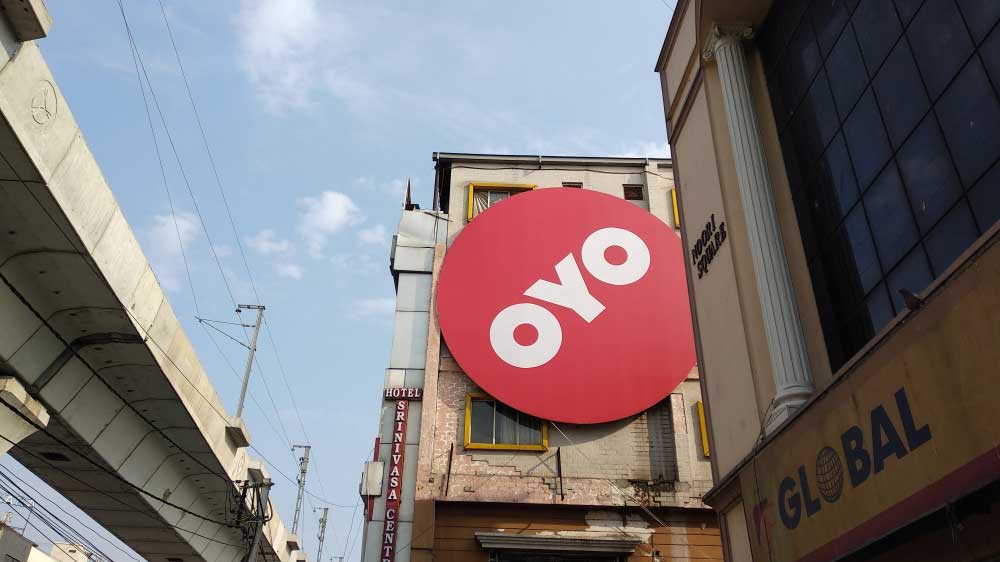 OYO’s aim is to create an additional 15,000 direct and indirect jobs in West Bengal over the next one year.

OYO Hotels & Homes is eyeing at expanding its footprint in Kolkata as well as across the state.

In Kolkata, the company is planning to increase its room count three-fold to 20,000 by 2020. OYO’s aim is to create an additional 15,000 direct and indirect jobs in West Bengal over the next one year.

Starting Kolkata operations in 2015, the company now has over 400 hotels and 7,000 rooms in the city. At present, all the six brands from the OYO portfolio operate in West Bengal, including 'OYO Rooms', 'OYO Townhouse', 'Spot On', 'SilverKey', 'Collection O' and 'Capital O'.

The company presence in the state also covers smaller towns and Tier-II locations such as Darjeeling, Digha, Siliguri, Durgapur and Shantiniketan, among others. it has more than 1,000 hotels and over 17,000 rooms across West Bengal.

Aditya Ghosh, CEO (India and South Asia), Oyo Hotels and Homes, said, “In the coming year, we aim to strengthen these partnerships.”