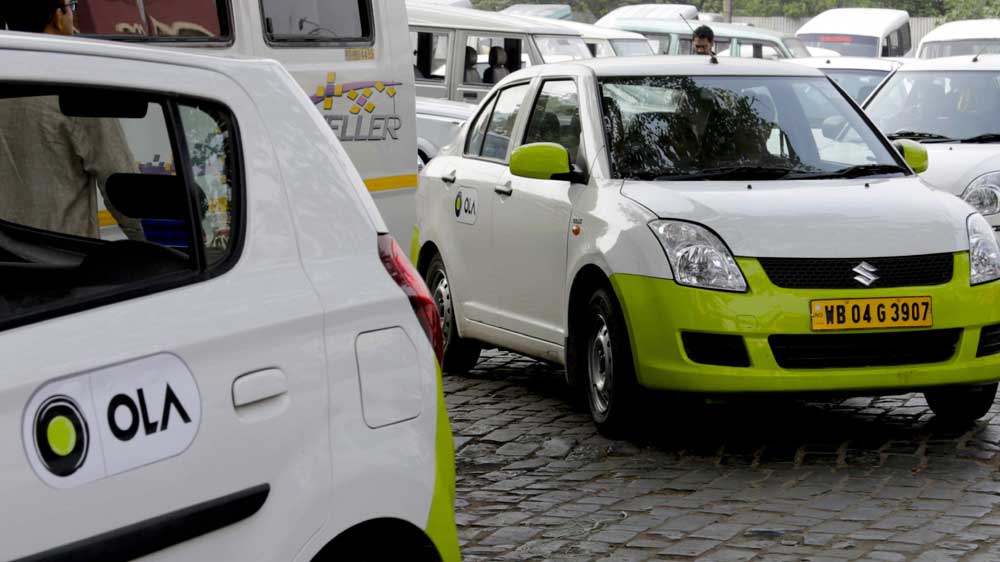 With this, the competition for Uber intensifies in one of the world’s largest taxi markets.

London’s transport agency has given permission to India’s Ola to launch its ride-hailing service in the UK capital. With this, the competition for Uber intensifies in one of the world’s largest taxi markets.

Ola has received a private hire vehicle licence from Transport for London. It is planning to start its service around September.

An Ola spokesperson said, “London is one of the world’s most iconic cities and hosts a progressive mobility environment. We couldn’t be more excited to bring Ola to London in the time ahead.”

“We are looking forward to building world-class mobility offerings for London by collaborating with drivers, riders, the government and local authorities. Londoners will hear more from us closer to our launch in the city, as we get ready to serve them,” the spokesperson added.

Since its entry into the region in August 2018, Ola has been steadily expanding presence across the UK, and it is the only app in the country offering black cabs and private hire vehicles (PHVs).

Currently, the Bengaluru-headquartered company is present in seven cities in the UK. Ola plans to launch in more cities across North England and the Midlands in the coming months.