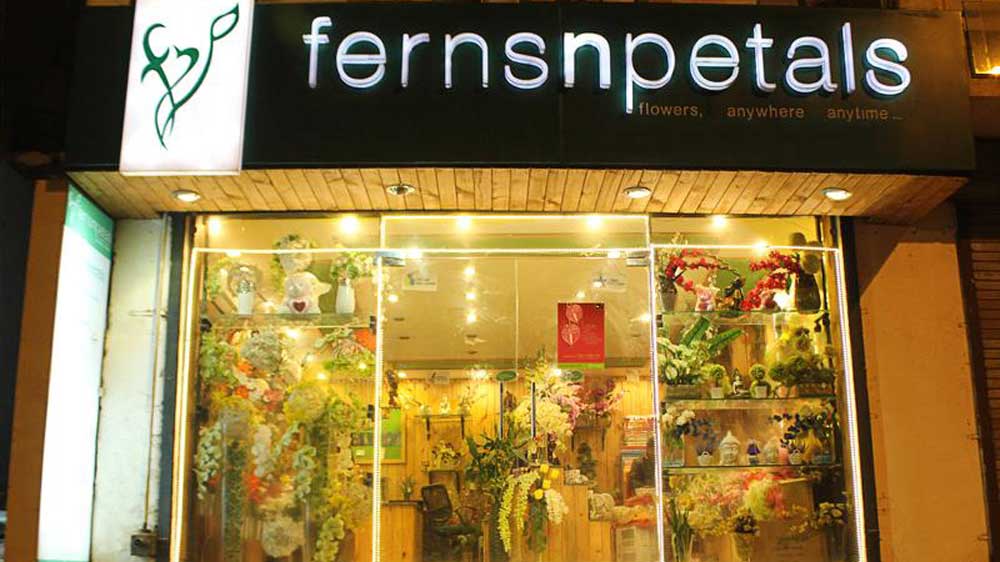 Manish Saini has been promoted to the new role from Vice President, E-commerce, a position he has held since 2013. He is actively involved in framing strategic plans for the company’s website. Whereas Anil Sharma is associated with FNP since 2004 and has played a very important role in growing the retail business of the company.

Being proficient in financial intricacies, Manoj Jain will be responsible for overseeing FNP Gardens with a clear strategic vision for growth.

Vikaas Gutgutia, Founder & Managing Director, Ferns N Petals, said, “With their deep knowledge and experience of our markets, I truly believe that the three of them along with the leadership team will steer us to greater heights for years to come.”