Farm Laws To Be Repealed, What This Means For Small Business 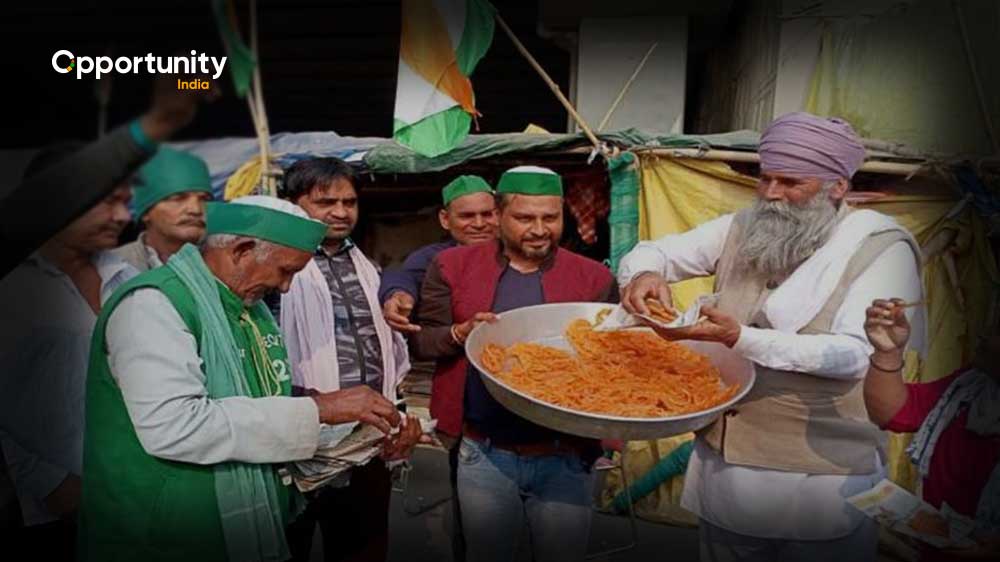 The three laws would have helped to revamp the Indian agricultural sector primarily agriculture and food processing.

India's situation is no different to the rest of the world, when it comes to the response and the revival of corona virus. Times are different now; this could be one primary reason amid the several issues a developing country like India is currently facing. What we need to understand here is that the crux of the issue is the subsidy system. Economists, farmers, state governments and the central government are aware it will not hold water in the Indian agricultural ecosystem.

The agricultural sector accounts for about 15% of the $2.7 trillion Indian economy. India’s agricultural sector has its own unique problems, some crops are grown in such excess that they rot, while on the other hand India is also among one of the malnourished nations in the world.

60 percent of India’s population is still dependent on the agricultural sector for their livelihood. The new laws would have brought private investment into the sector however the already struggling farmers who are under the vicious cycle of money borrowed in large interest, heavy debts feared privatisation of agriculture or giving the private investors a bigger role would leave them at the mercy of the big business houses.

Last year in September three laws were introduced through which farmers could sell their produce to buyers beyond government regulated wholesale markets. Here growers get a minimum price; this price is assured by the government. As per the farmers this meant the reforms meant reduction in the price of their crops. The farmers asserted the reduced government regulation would make them vulnerable to competition from big businesses and they could eventually lose price support especially for wheat and rice.

On 26 January 2020, Republic Day of India, the protest took a violent turn when farmers drove tractors through police barriers, stormed the historic Red Fort, leaving one farmer dead and several policemen and farmers injured. Minister of Agriculture and Farmers Welfare, Narendra Singh Tomar said, “Prime Minister Modi had a clean intent to revolutionise farming. I am sad that we were not able to convince some farmers of the country about the benefits of these laws.”

The farmers have been protesting at Delhi borders since September 2020 ever since these laws have been passed. The demands include repealing the Farmers' Produce Trade and Commerce (Promotion and Facilitation) Act, 2020; Farmers' (Empowerment and Protection) Agreement on Price Assurance and Farm Services Act, 2020; and the Essential Commodities (Amendment) Act, 2020.

Prime Minister Modi said, "I have come to tell you, the whole country, that we have decided to withdraw all three agricultural laws. I urge farmers to return to their homes, their farms and their families, and I also request them to start afresh."

Now let’s understand what this means for the small business owners. A small business owner under agriculture or food processing would buy the produce of the farmers, let's say wheat and rice, process it and sell it to the market, typically the local market or the market at their nearest proximity. These business owners have been doing so for the past 3-4 decades and have a full time employee headcount of 300-400, each unit. These small business owners were worried that once the laws are fully implemented the big giants of business would completely take over the entire ecosystem of agriculture and within no time they would be jobless.

What we are looking at here is not only the farmers but at the entire ecosystem of agriculture and farming in India, in a context as to how the food reaches our table; the entire supply chain of the produce. At present there is a process and checklist in place which has been going on for 3-4 decades. These small businesses, who buy the product of the farmers charge about 2 percent of commission, give loans without any interest, help the farmers with seeds, fertilizers and transportation, variety of machinery, cleaning of crops and help them to sell at better prices.

The larger picture being agriculture is not only restricted to farmers. There are wholesalers, retailers, transporters; go-down owners, manufacturers of fertilizer, agricultural chemicals, seeds and machinery and these numbers are in millions. What the farmers meant if all of this goes to the biggies of business was; this same number would be jobless. This would mean breaking the supply chain of agriculture.

On the other hand, the government asserted the new laws would bring in modernisation in supply chain, adoption and implementation of technology, farm gate buyer access, and logistics synchronisation. Improvement in market efficiency and agricultural productivity would have improved. 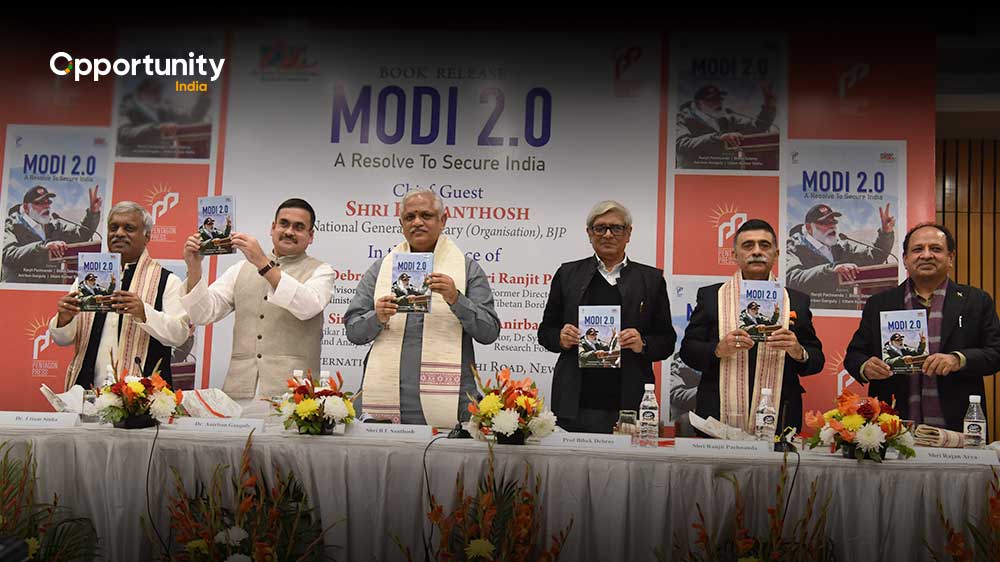 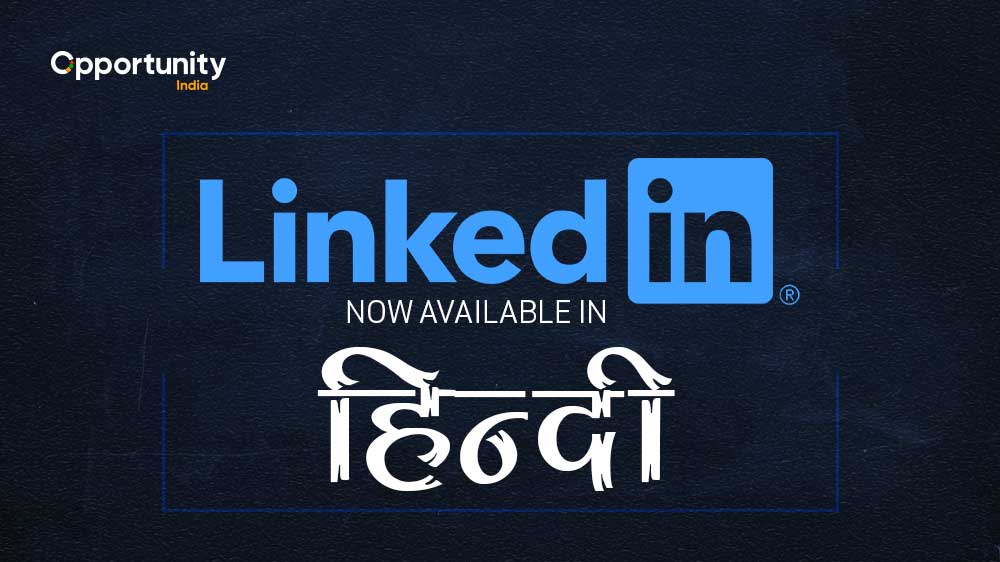 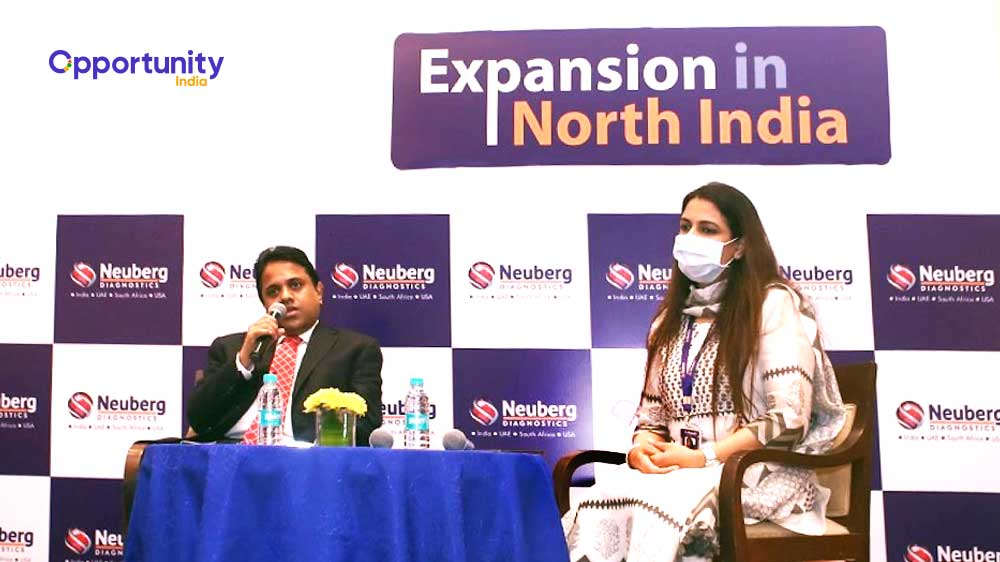