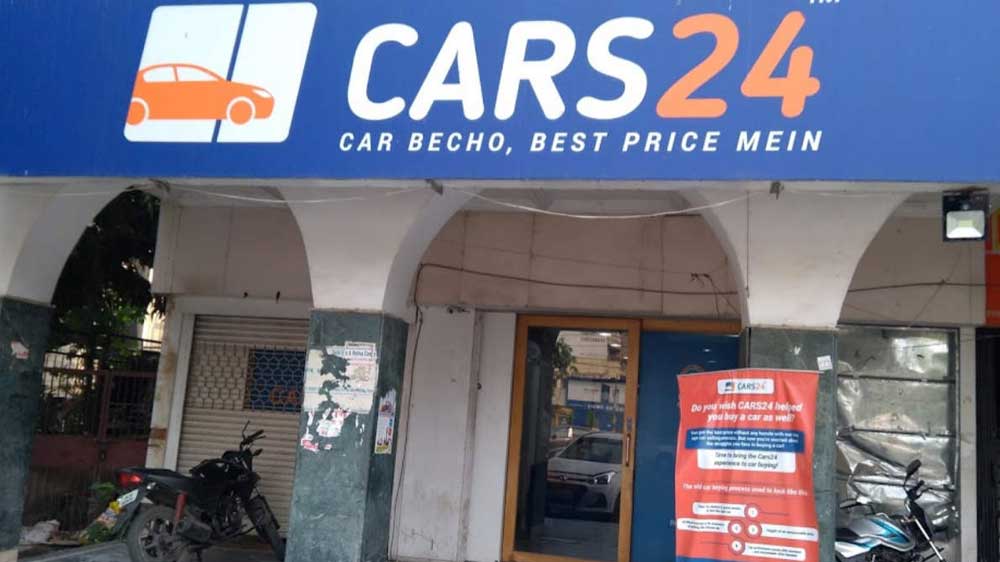 CARS24 is eyeing to introduce 300 branches in 50 cities by the end of this year across India.

CARS24, one of the largest car buying company, has launched its first outlet of Kerala in Kochi. This launch is part of the company’s expansion plans to have 1000 branches in 100 cities by 2020.

Gajendra Jangid, Co-Founder and VP, CARS24, said, "The expansion of our service network comes in tandem with the vision to expand its market presence with 1,000 branches in 100 cities by 2020. New showrooms will open immediately at Aluva, Thiruvananthapuram, Thrissur and Kozhikode in Kerala."

CARS24 is eyeing to introduce 300 branches in 50 cities by the end of this year across India.

"The business of pre-owned cars is about 1.4 times the business of new cars in terms of volume, whereas the average ownership of cars in Kochi has also fallen from seven years to 3.5 years. This shows the huge opportunity in store for us in terms of immense growth in the number of cars being sold and bought futuristically. Kochi, in spite of being a tiny southern state, has ample opportunities after being rated as the top future megacity of India in a 2018 study by JLL," Jangid further stated.