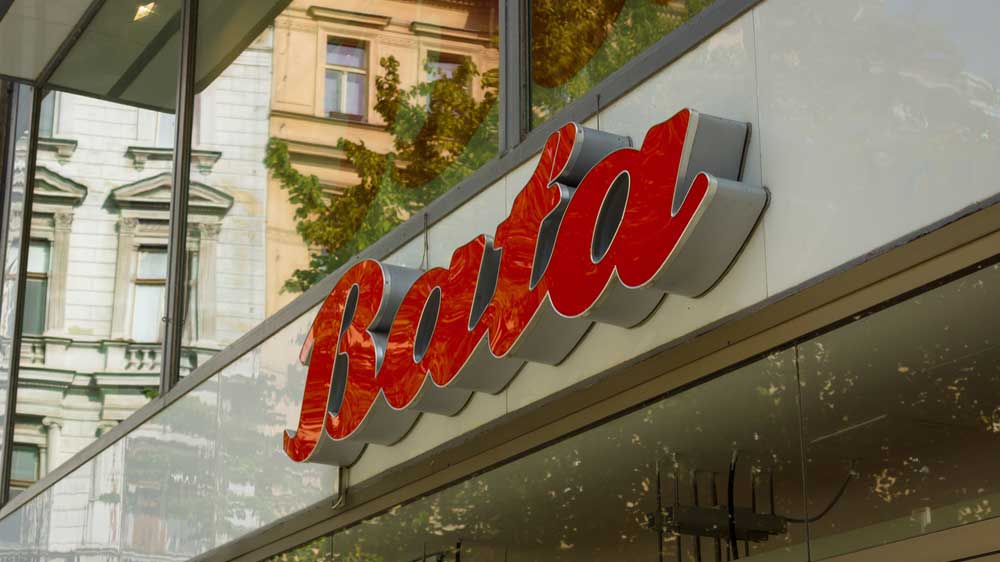 Bata has a retail network in 450 towns. It is further expanding by adding new stores in smaller towns through the franchise route.

Bata will use a multi-retail channel approach along with an e-commerce platform for reaching out to as many customers as it can. With this, the footwear maker will continue its growth journey in India.

Bata has a retail network in 450 towns. It is further expanding by adding new stores in smaller towns through the franchise route.

Sandeep Kataria, CEO of Bata India, said, “Now we are using all three engines - our own stores, franchise partner store, which is a big drive for us in tier III & IV, and multibrand outlets. On the top it would be our e-commerce channels, whether through bata.in or other marketplaces to get as many consumers as we can.”

Last month, Bata said that it will strengthen its presence by adding 500 stores in the next five years. Further boosting its commitment to expand and grow its Indian operations, the company has identified Tier 2-4 cities where it will broaden its network through the franchise model.

The company is betting big on franchising and already has over 150 franchise stores across the country.

Bata has identified 180 markets in smaller cities, where it is seeking franchise partners to expand over the next 2 years. For becoming a partner, the franchisee must bring in a retail space of 1000 -1200 sq ft and an experience of retailing.

Franchisees will have access to Bata’s best-selling products, international brands, new launches, superior understanding of retailing, having being in India for over 85 yrs. A number of franchisee partners have opened multiple stores, encouraged by the success of their profitability in their first stores.

The company says that online channels are providing opportunities in multiple ways to reach consumers.

Kataria added, “We can actually use the digital channels to increase the productivity of our stores and enhance the satisfaction of our consumers.”

Apart from this, Bata is working hard to reconnect with the country's millennials.

“We have a whole battery of brands in Bata as North Star, Bata Red Label, Marie Claire and Footin which talk to millennials. We do not have to mainly rely on Bata, the main brand. We are seeing the average age of the customers in the Bata store going down. We have now more millennials than the past,” he said.

The firm has a licence for the manufacture and sale of several global brands like Hush Puppies, Naturalizer.

Besides, Bata has launched outdoor brand shoes from Caterpillar in its top selected outlets this season.