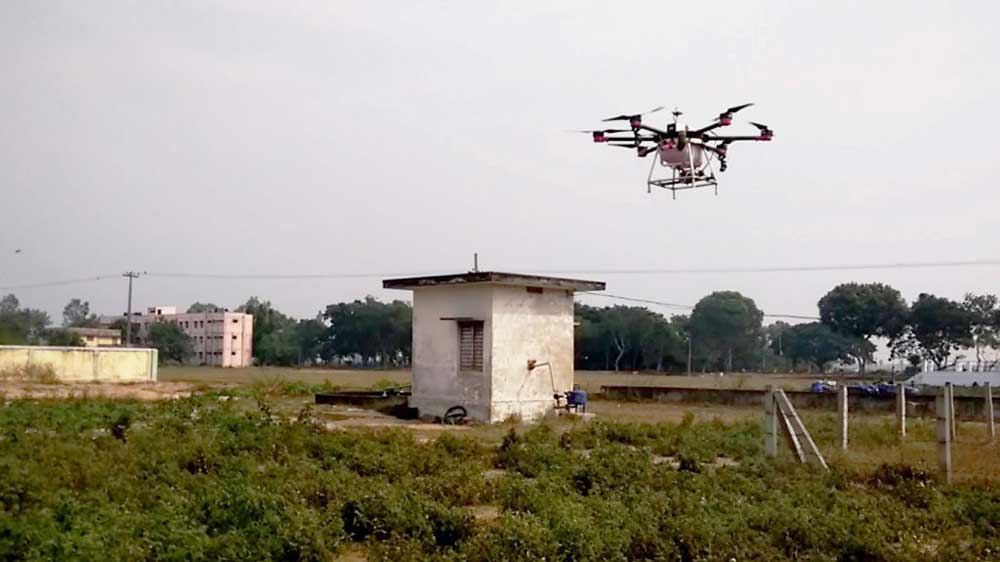 The company's move comes after the government issued new regulations on the use of drones by private citizens, lifting a previous ban.

Drone manufacturer Zuppa, owned by Chennai-based Sree Sai Aerotech Innovations Pvt Ltd (SSAI), is looking to raise about Rs 100 crore in the next few months to fuel its expansion plans. The company's move comes after the government issued new regulations on the use of drones by private citizens, lifting a previous ban.

Zuppa is planning to use the funds to scale up its existing products, penetrate existing markets, develop newer applications for its core drone technology and expand the base for its Vehicle Tracking and Telematics Systems (VTS).

Sai Pattabiram, Founder of Zuppa, said, "Our bankers have identified few VCs and strategic investors and we look at closing the funding round in the next two quarters. The company has already raised Rs 6 crore from IndiaNivesh Special Situations and Growth Fund and MapMyIndia, a GPS navigation and tracking solution provider."

"The company is now ready to expand the drone technology space after the Director General of Civil Aviation (DGCA) came out with a new set of regulations in August and which came into effect from December 1," he added.