Yaantra eyes expanding its operations to over 800 cities in India 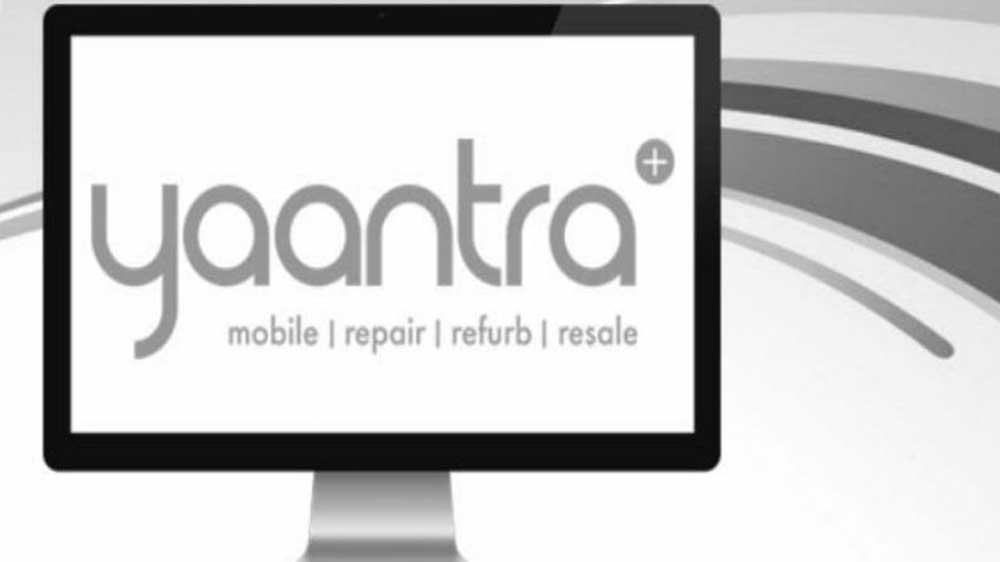 Yaantra is planning to expand its operations to more than 800 cities and towns in India over the next three years.

Yaantra is planning to expand its operations to over 800 cities and towns in India, engaging more than 40,000 retailers over the next three years.

The company, which provides repair services and refurbished smartphones, will also be setting up a network of company-owned and franchisee-run repair centres in 220-250 towns and cities during the same time period.

Jayant Jha, Co-Founder and CEO, Yaantra, said, "The expansion is just an extension of our commitment to the 400 million people who are still on feature phones. We are geared up to fulfill their aspirations of having a branded smartphone at an affordable price."

"With this expansion spree, Yaantra targets a 5X projected growth and will also generate employment for 3,000-3,500 skilled professionals across the company's repair, refurbish and service segment in these three years," he added.