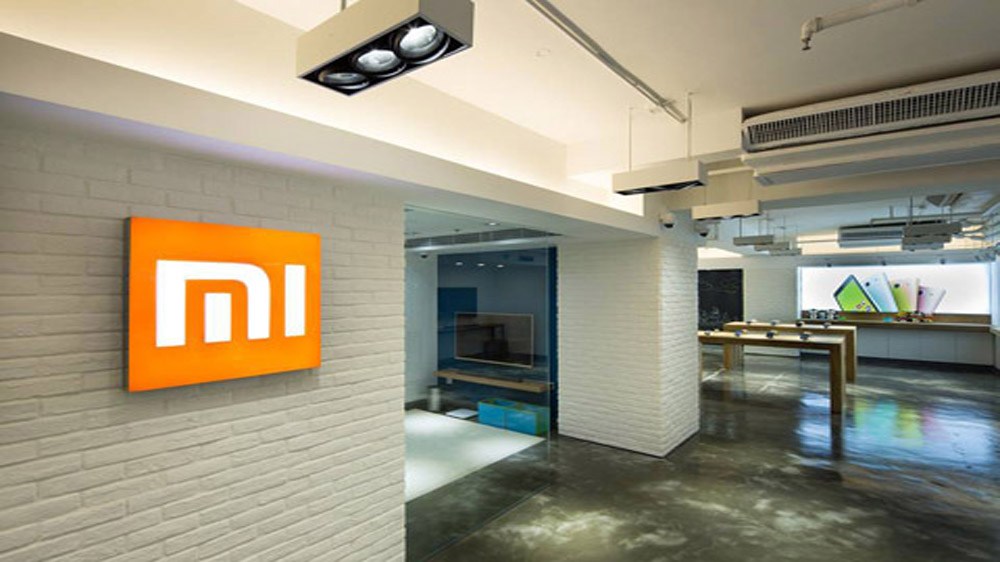 The biggest seller of smartphones in India will initially assemble the TV sets while it builds a local component sourcing base.

Chinese electronics giant Xiaomi is planning a manufacturing tie-up with Taiwanese contract manufacturer Foxconn for Indian production of television sets in next quarter instead of importing them as it plans to dominate online sales in the upcoming festive season, three senior industry executives said.

The biggest seller of smartphones in India will initially assemble the TV sets while it builds a local component sourcing base. Making the TV sets in India will provide tax benefits, although industry executives said Xiaomi is unlikely to reduce television prices because it already sells them at wafer thin or no margins.

“Xiaomi’s talks are in advanced stages with Foxconn for manufacturing televisions in India, which will start from July-August so that in the festive season-Diwali sales it has mostly made in-India models,” said an industry executive aware of the plans.

“Xiaomi’s target is to become the largest online television brand before it expands into multi-brand stores. Local manufacturing will not only provide some relief in taxes, which will boost its margins, but it will also help them to control the supply chain and ensure more availability of televisions,” the executive said.

Xiaomi is open to setting up manufacturing of televisions in India, hopefully in 2018, and it continues to evaluate the opportunity as mentioned by CEO Lei Jun in April, a Xiaomi India spokesperson said in response to an email.

Jun announced last month it will make televisions some time in 2018 and wants to disrupt the market the way Reliance Jio Infocomm ruffled the telecom segment. He also said that the government needs to reduce taxes on television to lower prices.

Xiaomi India increased the price of its 55-inch smart TV by Rs 5,000 to Rs 44,999 last month due to import tax changes and depreciation of the rupee. India increased import duty on completely built television sets to 20% from 15% over the past five months. While the tax on finished LED TV panels imported for local assembly is 15%, the import duty is 5% on open cell TV panels, which require further assembling before being used for television production.

Sony has started manufacturing televisions in India with Foxconn and plans to scale it up due to higher taxes. Other online-exclusive and focussed television brands want to start local production to save on taxes and control the supply chain. 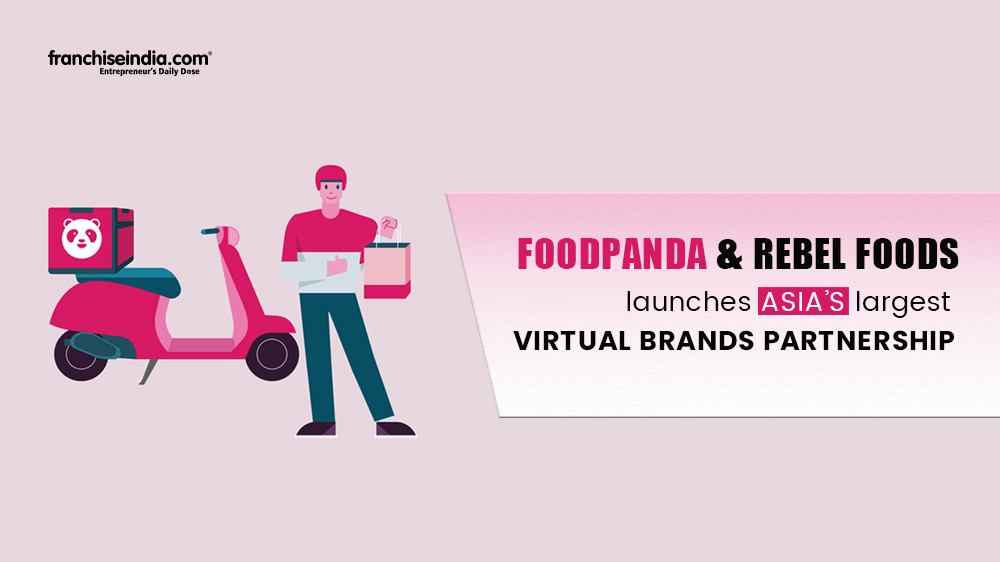 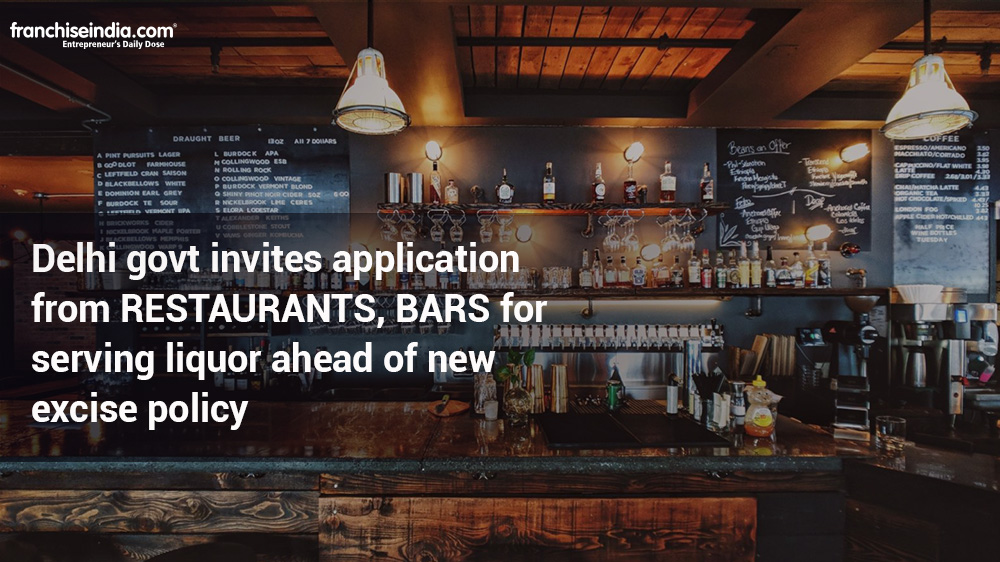 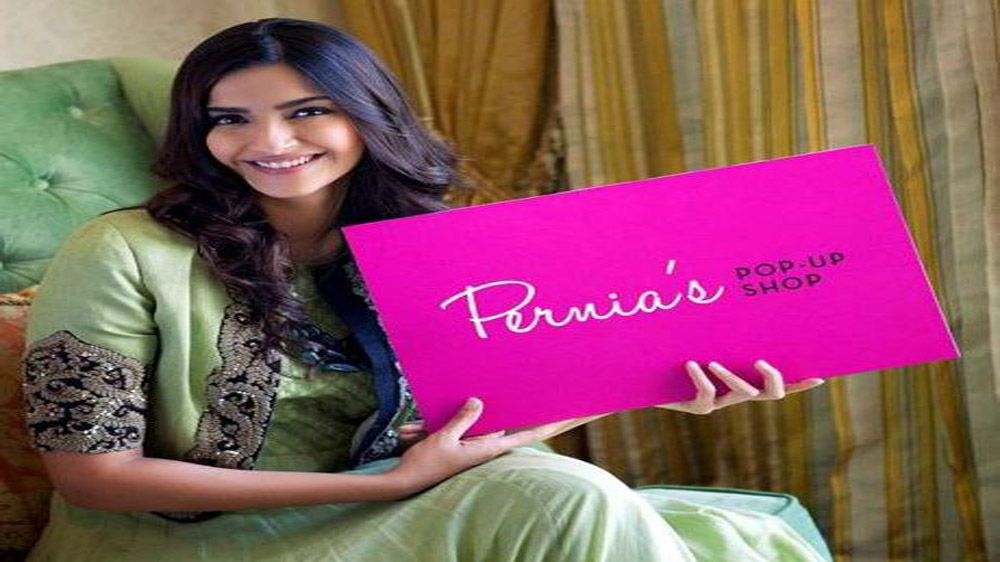 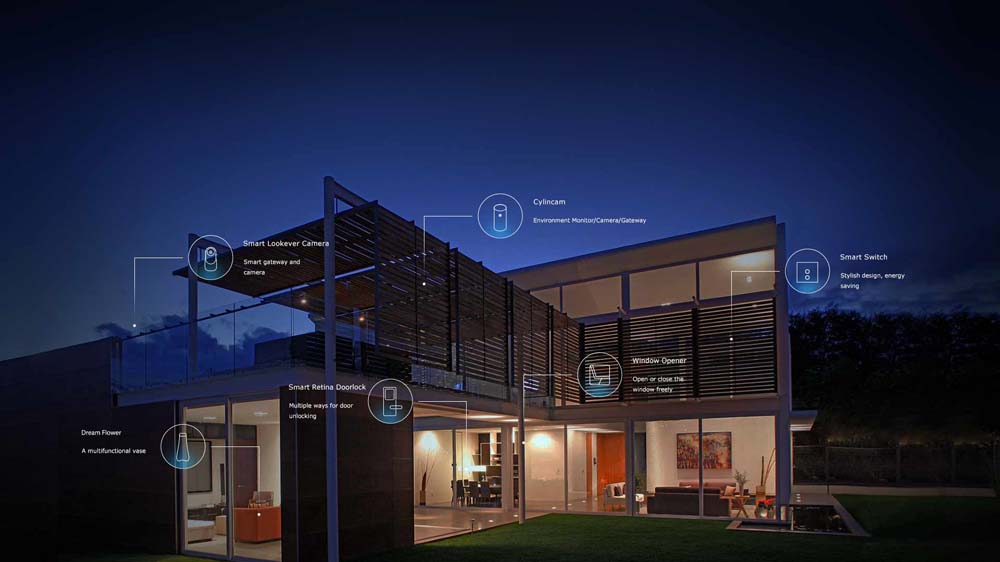 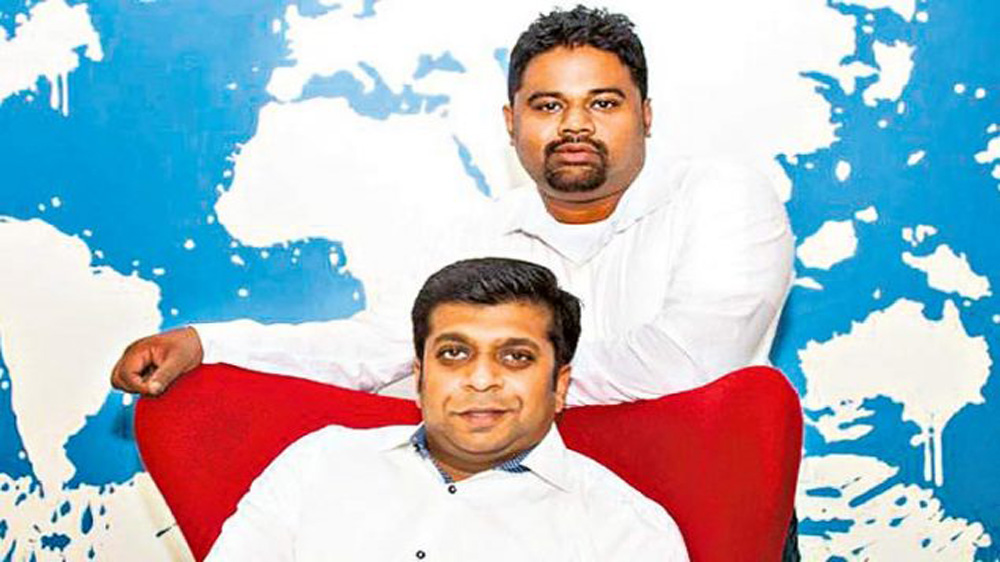 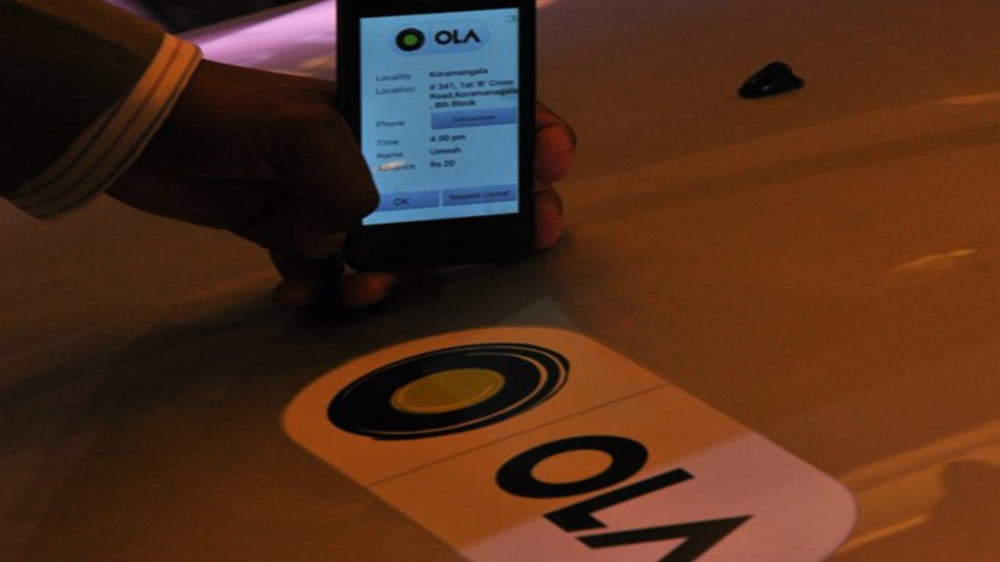