Xiaomi claims to have sold 0.5 million smartphones in 3 days 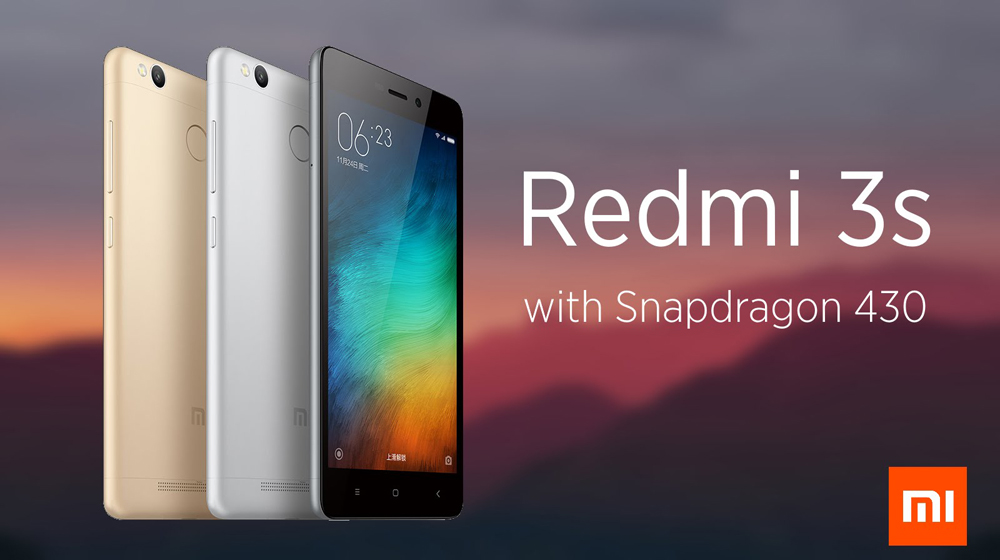 Xiaomi had supplied about three times the quantities it supplies on a weekly sale for Redmi 3s and Redmi 3S.

Xiaomi, Chinese smartphone claims to have sold 0.5 million smartphones in just a span of 3 days, during the festive season sales were going on in various e-commerce sites.

A top executive said that in these 3 festive offer days Xiaomi has sold upto 0.5 million smartphones, which is a massive leg up from the same quantity over 30 days, last year.

Apparently the company said to have run out of stock of Redmi 3S Prime and Redmi Note 3 devices on Flipkart in a day. The demands are continuously rising and are predicted to be till Diwali, which is why it is working with manufacturer Foxconn to meet the demands and keep the production going.

Manu Jain, head of Xiaomi India’s operations said that he has sold 0.5 million smartphones in less than 72 hours, which is in just three days on Amazon and Snapdeal and a day on Flipkart.

He also added that last year they had sold 0.5 million in the span of a month, which is magical. The company had planned six months in advance for the Diwali sales and had worked on the production of the model, which is why they were able to meet the demands and could set benchmark, which no other smartphone company has achieved online or offline ever.

The company had supplied about three times the quantities it supplies on a weekly sale for Redmi 3s and Redmi 3S Prime. 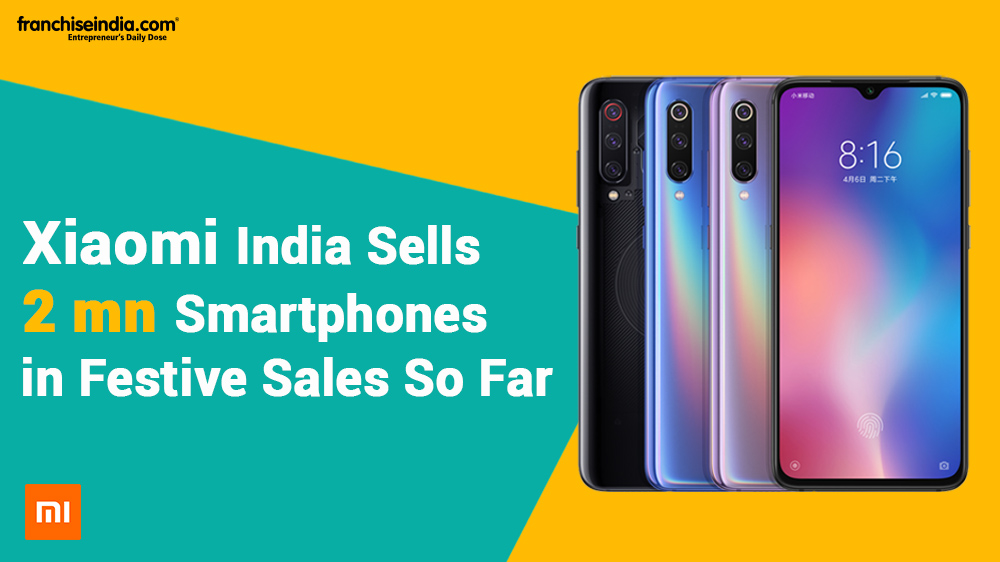 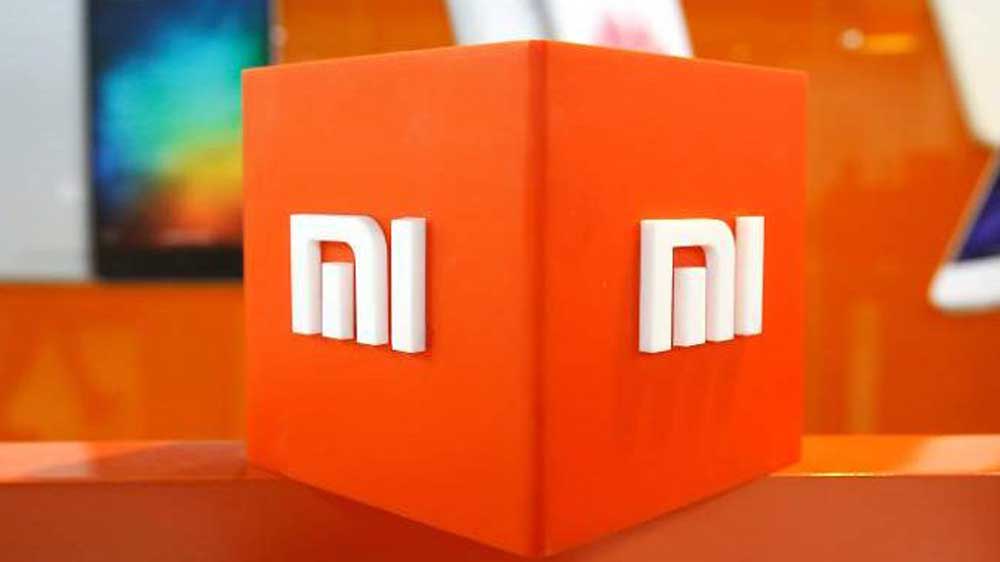 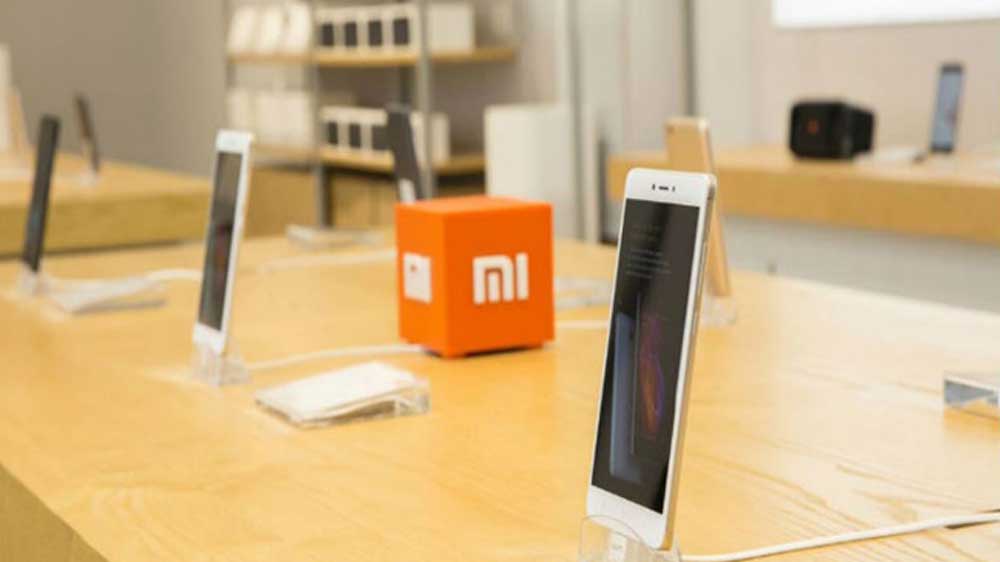 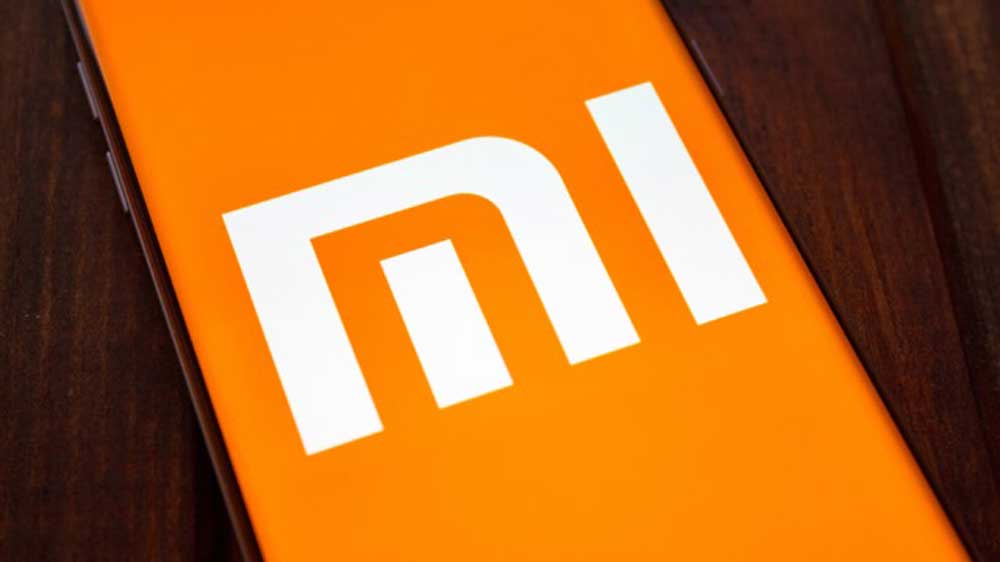 Xiaomi
Xiaomi sells over 2.5 million devices in less than two and a half days 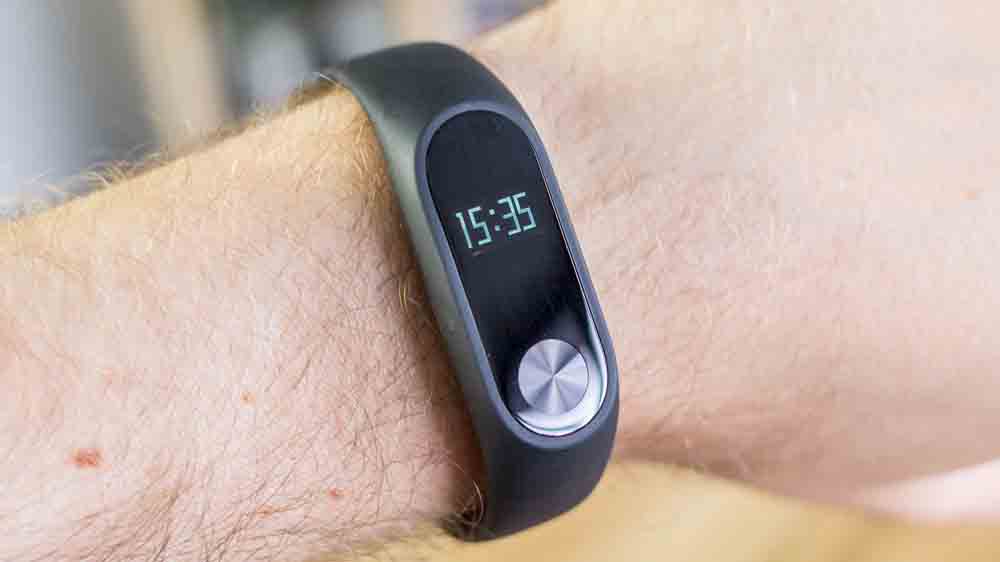