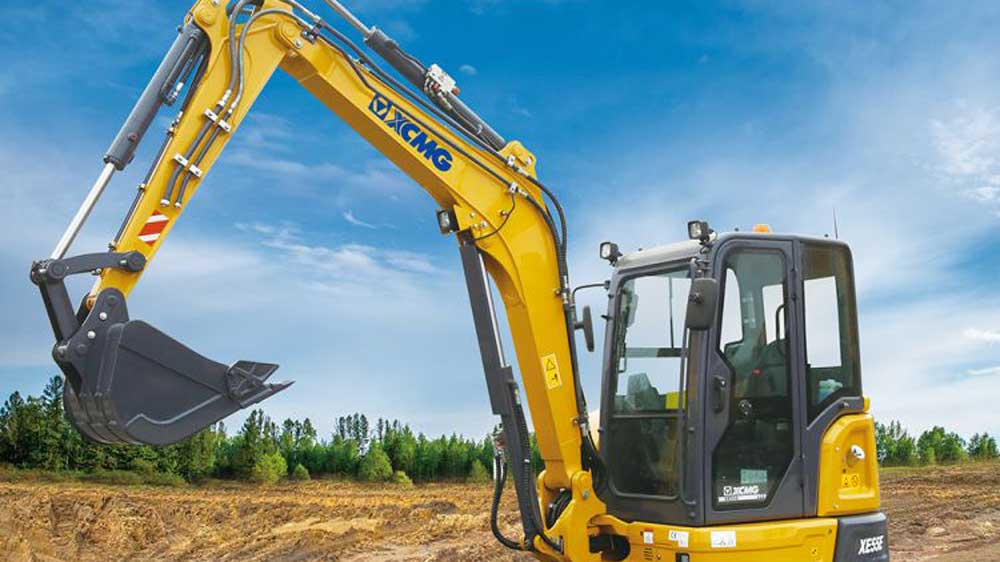 Schwing Stetter India (SSI) has launched the new generation XCMG crawler hydraulic excavator range. With this launch, the concrete equipment maker has ventured into the construction and mining sector.

The new XCMG excavator range comprises of three machines, including XE80C, XE140I and XE215C. These machines are designed to serve industries like construction, excavation, earthwork, mining, quarry and roads.

The range is also applicable in other areas such as forestry, recycling, demolition, lakes, river cleaning and underwater applications.

VG Sakthikumar, Managing Director of SSI, said, “With market demand doubling to 25,000 units in 2018, compared to 11,000 units in 2011, SSI is extremely delighted to launch the crawler hydraulic excavator range for the Indian market.”

“Given that the industry will further increase steadily in the next few years due to further increased investment in infrastructure projects like interlinking of rivers, roads and rail construction, the new XCMG range of excavators will revolutionise the present earthmoving sector,” he added.

With the new launch, SSI is planning to consolidate its share of the XCMG excavator market in India. The company will further extend its reach to other developing rural markets globally.