Will Indian Education surpass the Dichotomy in the Near Future? 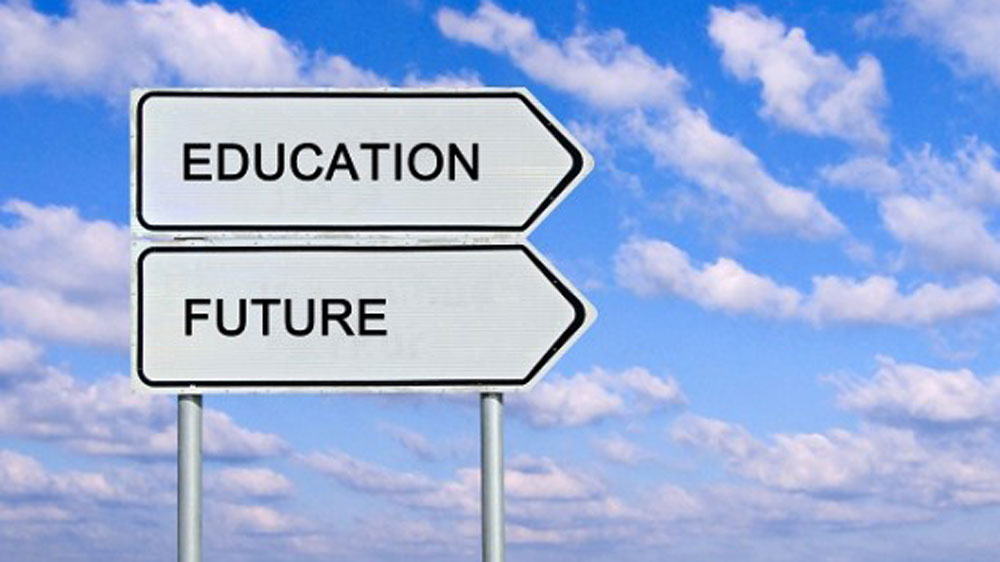 The country has more than 1.4 million schools with over 227 million students enrolled and more than 36,000 higher education institutes.

Majority of states in India have shown major signs of improvement in their overall literary rate thus contributing towards a literate nation. But, India is said to be passing through a great dichotomy. The country has got some excellent education institutions. But, the quality across the country is uneven.

According to a report, 57% of students in the country are educated but are not adequately prepared for employment. The country’s education assessment framework lacks specific action points for teachers and parents to enable holistic education.

India holds an important place in the global education industry. The country has more than 1.4 million schools with over 227 million students enrolled and more than 36,000 higher education institutes. India has one of the largest higher education systems in the world. However, there is still a lot of potential for further development in the education system. The total amount of foreign direct investments (FDI) inflow into the education sector in India stood at US$ 1,171.10 million from April 2000 to June 2015, according to data released by Department of Industrial Policy and Promotion (DIPP).

The education sector in India is poised to witness major growth in the years to come as India will have world’s largest tertiary-age population and second largest graduate talent pipeline globally by the end of 2020. Higher education system in India has undergone rapid expansion. Currently, India’s higher education system is the largest in the world enrolling over 70 million students while in less than two decades. India’s IT firms are also working with academic institutions and setting up in-house institutes to groom the right talent.

The Government of India has taken several steps including opening of IIT’s and IIM’s in new locations as well as allocating educational grants for research scholars in most government institutions. Furthermore, with online modes of education being used by several educational organisations, the higher education sector in India is set for some major changes and developments in the years to come. Government has also taken several measures to improve the literacy rate in villages and towns of India. State Governments has been directed to ensure and improve literacy rate in districts and villages where people are very poor. There has been a good improvement in literacy rate of India in last 10 years but there is still a long way to go.

Various initiatives by Ministry of HRD:

Unlike 2014, this year turned out to be productive for the Human Resource Development Ministry. Some of the promises made last year were followed by tangible results in 2015.

The launch of the Global Initiative of Academic Network or GIAN, under which eminent scholars from abroad were recruited to teach students of higher courses, and the indigenous ranking framework for universities and institutes were among them.

The ministry also cleared several pending appointments, including posts of eight vice-chancellors at central universities and the heads of AICTE, NCERT and Indian Council of Philosophical Research.

The most notable achievement of the ministry was completion of the Swachh Vidyalaya target, with four lakh toilets built in government schools.

The problems that confront education today are low rates of enrolment, unequal access, poor quality of infrastructure and lack of relevance.

Another challenge that confronts India is in the disparities in access to education, especially in terms of economic class, gender, caste and ethnic and religious belonging.

The expansion of the private, self-financing education sector, with its aim of commercial intent, has been another reason for the propagation of disparities.

In 2016, the new education policy will be the top agenda for the HRD ministry as consultations with state governments and stakeholders enter the last lap. A revamp of the National Curriculum Framework is also on the cards.

The ministry is also expected to roll back some big decisions, including making Class X board examinations optional and the no-detention policy of the Right to Education Act.

To ensure that the skills of Indian students are aligned with what the market demands will require that courses and teachers are in tune with the same.

Public and private aided institutions must be strengthened and expanded and the expansion of self-financing private institutions restricted to a reasonable level.

Foreign educational institutions should be allowed to enter into collaborations with Indian institutions on a large scale. This will help in enhancing capabilities as far as curricular and pedagogical practices. 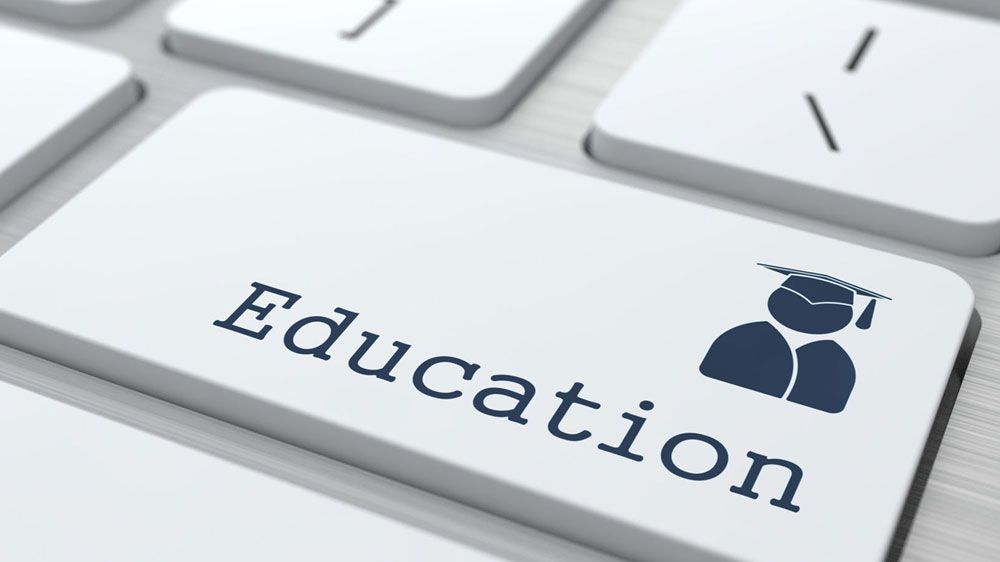 future education
What's in Store for Education in the Future?