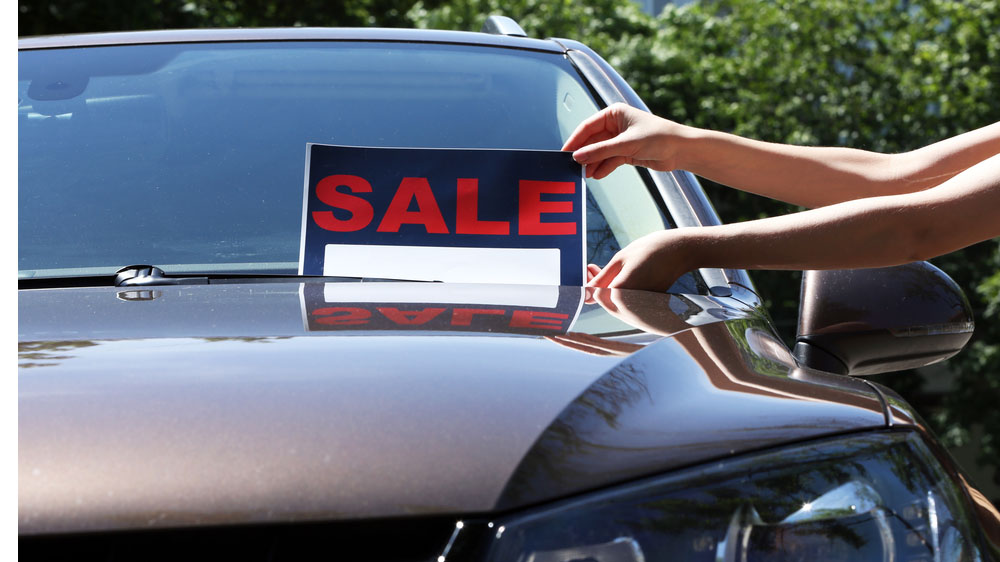 Despite being an unorganised sector for a long time, the Indian used car industry is finally evolving, going strong and organised.

The current Indian automobile industry is completely a big universe in itself. The market has several segments listed under it which are equally lucrative in terms of generating profits and satisfying the modern-day car lovers.

The love for cars among Indians is a never-ending thing which eventually acts as a plus point for most of the budding entrepreneurs associated with the automobile sector. These entrepreneurs try to invade the car-related industry with business ideas as per the latest trends and demands. Since the idea is to provide services entirely according to the latest demand, the probability of achieving success increases by 4x time.

Despite being an unorganised sector for a long time, the Indian used car industry is finally evolving, going strong and organised. Moreover, the sector is proving to be quite a fruitful investment opportunity for all budding entrepreneurs that believe that entrepreneurship is meant for them.

As per a report, "In 2018-19, while new car sales were recorded at 3.6 million units, 4 million second-hand cars were bought and sold." This clearly states that the Indian used car industry is now rapidly growing which is poised to continue its growth in the coming years as well. Brands like Cars24, Mahindra First Choice Wheels, OLX, and Truebil are some renowned names in this organised sector which are inspiring entrepreneurs to invade this industry for a fruitful entrepreneurial career.

For years, this industry was heavily dependent on local mechanics and businesses which were the main source of selling/purchasing used cars. But the scenario is changing positively for this sector as well. Enthusiastic entrepreneurs with their innovative business ideas are invading this industry, turning this entire segment into an organised market. While some are dealing through online portals, others are coming up with offline used car ventures.

Experts said a slowdown in new car sales could mean the demand is shifting towards the pre-owned market. In fact, some car sellers replace their old cars with pre-owned cars instead of buying new ones.

Breaking off the Taboo in terms of Used Car Purchase

You might have seen your parents hesitating a bit before purchasing a second-hand/used products. This is exactly the same thing which was a crucial part of the used car segment for a long time. Earlier, customers were very dicey when it was about investing in the used car industry.

But the industry has managed to breach with this challenge as customers have lowered their anxiety level towards the pre-owned car segment. Customers are breaking off the taboo regarding used car purchases. In fact, people no longer feel shy of buying and riding used cars which is a great sign for the future of this industry.

In the last few years, the ownership period of new cars has considerably gone down. The modern-day people no longer prefer to keep their new cars with them for ages. This change in trend has allowed an exponential rise in the used car industry all over the country.

Entrepreneurs are now dealing with used cars that are comparatively still new and are relevant to people.

As per reports, the ownership period has reduced to around 4 years for mass-market cars where its 3 years in the premium car segment. This is a drop of over 20% as compared to the average used car ownership period of 5-6 years seen 3 years back.

India is a price-conscious market which is an essential component when it's about starting and running a business. It took a long time, but recently, customers are getting more comfortable and willing to purchase good used cars for their respective purposes.

In fact, people that upgrade from a two-wheeler often find it easier to buy a used car in order to learn driving first. As per market research, the value of a newly bought car is expected to depreciate by as much as 30 per cent in the first year followed by 5-10 per cent the next year.

So, a person just needs to pay around 60-65 per cent of the car's new value if he/she is purchasing a two-year-old used car.

The used car industry is a perfect marketplace for all those people that want to own some of the expensive cars at affordable, second-hand pricing. In the last couple of years, the premium used car industry has gained immense popularity where the buyers are ending up getting themselves that extra comfort, prestige, and luxury through a collection of premium used cars.

High depreciation values further mean that buying a used luxury car is no more a huge dent on the pocket.

Players belonging to the organised sector of used car industry could offer several add-on features like some warranty and car accessories with their services. Also, buyers could easily get a loan for purchasing cars through an organised market.

So when are you planning to enter the constantly improving used car industry? 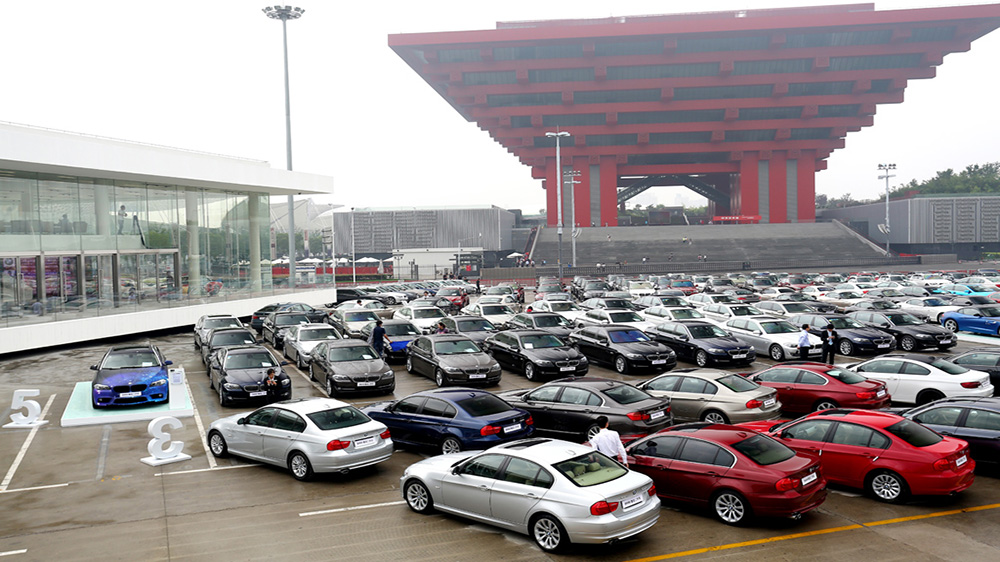