Why educational institutes should not run as charitable trusts 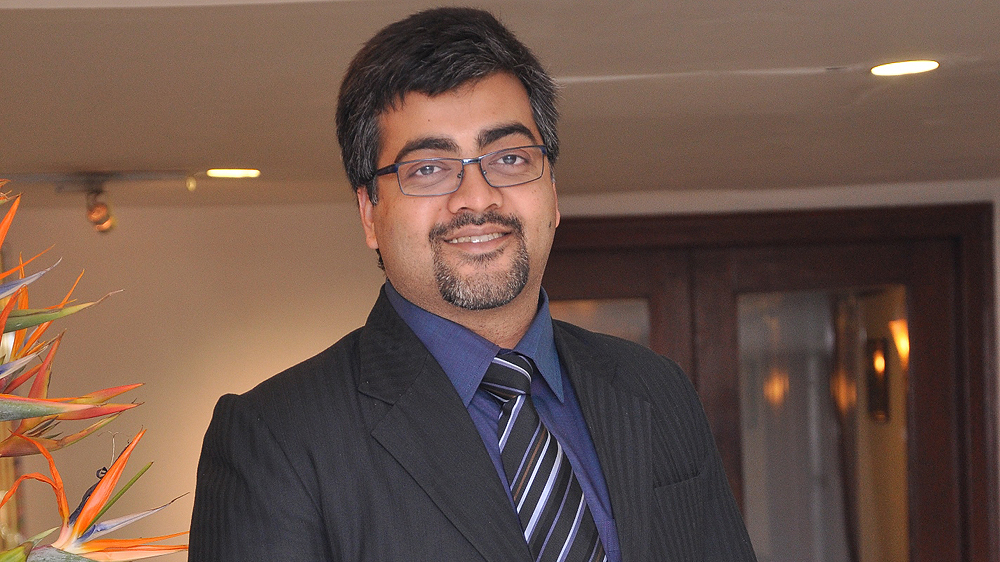 When we started in 1989, our thoughts were very radical focusing totally on activity based learning and we did not have pencils being used in our schools then.

Early education forms the foundation for a child’s physical, intellectual, emotional and social development. As a high proportion of learning takes place till age 8, it becomes imperative to provide a child with high quality personal care and learning experiences. As the demand for schools that give a child the best of everything grows, the market of education is becoming bigger each day and therefore, the need for investments is also growing. In a tete-a-tete with the education bureau of Franchise India, Amol Arora, Chairman, Shemrock & Shemford Group of Schools, discusses why education in India should not run as a charitable trust.

Tell us about Shemrock.

Shemrock & Shemford is a group of pre, primary and 10+2 schools, and was established in 1989. We started franchising in 1991 and have over 625 branches across India, Nepal and Bangladesh presently.

Highlight the importance of early education in today’s time.

Early education is very important as it forms the foundation of a child. Research shows most of the brain development takes place in the early years and if a child is given the right foundation, it helps in providing physical benefits, better coordination skills, makes them more active, increases confidence level, self-esteem, increases coordination with other children. Children learn peer-to-peer interaction, sharing, values and taking turns. They also pick up language from each other. A quality learning school is that which stimulates the child, increases their inquisitiveness of mind by providing an environment where they ask questions.

How is Shemrock unique?

Every pre-school has its own philosophy unlike K-12 schools following a certain curriculum. So pre-schools are quite flexible. When we started in 1989, our thoughts were very radical focusing totally on activity based learning and we did not have pencils being used in our schools then. We continue to have a very strong research and development wing focusing on developing curriculum keeping in mind what a child needs, parents’ expectation and what a formal school expects. Our philosophy is to have a school where children enjoy more, hence, we have our curriculum moving around this philosophy. We follow a theme of the month where, let’s say if the theme of the month is circle, we’ll have round toys all around, sing poems like ‘Chanda mama gol hai’, ‘Wheels on the bus go round and round’ and activities likewise. As we encourage learning while playing and rote learning is not our focus, children tend to remember these fun facts throughout their lives.

How has your journey been so far?

When we started in 1991, our dictionaries did not have the word Franchising. When we opened our third branch, my mother realised that she could not open any more schools as she found the quality dipping in her absence. So people started approaching us to let them open a branch under our brand as many students wanted to study in Shemrock. Thereafter, we provided them curriculum, training and other support and realised later that this was called franchising. We decided that if they were able to support us long-term, then we’d pay them a percentage of our revenue.

How do you ensure quality in other schools?

Pre-schools are not big revenue models as these are opened in a 3-bedroom apartment, so sending people from head office to keep a regular check is not feasible. We have state managers who visit schools once every three months for 3-4 hours to ensure quality and, we have quality auditors and backend software from where curriculum has to be downloaded, uploaded with the work done. We have feedback forms for parents. Our auditors keep a check on the performance of branches to see if anyone of those is not performing up to the mark and so provide them counseling and training. Thus, even though this is a complex process, we have to be cost-effective, feasible and roughly 90 per cent accurate.

What is your future roadmap? Highlight your expansion plans (if any).

We’ve opened 150 schools last year, which means almost 3 schools per week. Our system is very much in place, processes are streamlined. Though going abroad seems glamorous, we’d be exploiting more of Indian markets as it has a lot of potential to exploit. If we find Indian markets getting saturated, we might start looking at South-East countries, Africa etc. We’d target the developing countries thereafter.

Highlight the major challenges that India is currently facing on the path to becoming a complete literate economy. How can these gaps be filled?

Growing population is a major concern in India. In the U.S. we find school dropouts running a company. In India this would be a rare sight. Educating a country would require educating children at a school level and not at higher level. If children are given good quality school education, going further with higher education becomes optional. They can do well on their own provided they get good school level education. In India, we have government and private school sector which is charitable. Both these sectors are not able to deliver good quality education as the government sector is not well managed, teachers are not regular, and there’s collapsed infrastructure. On the other hand, there are private schools which are known to be charitable but in reality they are not. We need to bring investment in education, we need technology in education and invest in children’s future. Competition should be brought forward which would result in higher salaries to teachers. At present, teaching is the last choice for anyone choosing their profession. Annual increases in the fees should also be controlled.

We really require huge research and development in our education sector, which would attract competition. We at Shemrock have a huge R&D sector seeking to tap the potential in our country. For India, this should be the highest ROI rather than roads, railways etc. 60 per cent of start-ups are opened by IIMs, IITs and other schools. Why don’t we have all the schools coming out with these start-ups? This is a matter of debate for the whole country and people should wake up to this and take desired steps.

How important is technology in education?

Technology is changing the world around us. We should make kids comfortable with technology as they have a good grasping power. A 2-year-old can be seen texting these days. This comes very natural to them as they’ve seen their parents do the same. Whereas, teachers feel a sense of complex as they find themselves a little left behind in terms of technology. So, to overcome this we give them necessary training. Technology can be used as a very effective learning tool. For instance, if a teacher wants to explain volcano to kids, then rather than drawing it on board she could show the volcano erupting through a YouTube video which is bound to raise the excitement level in children.

On the other hand, people should not go overboard with technology as it cannot replace the real world. Hence, rather than showing an apple on computer, the teacher should hand over a real apple to the children. Also, strict supervision is required while handing over technology to children. Proper training should be given to them in this regard. 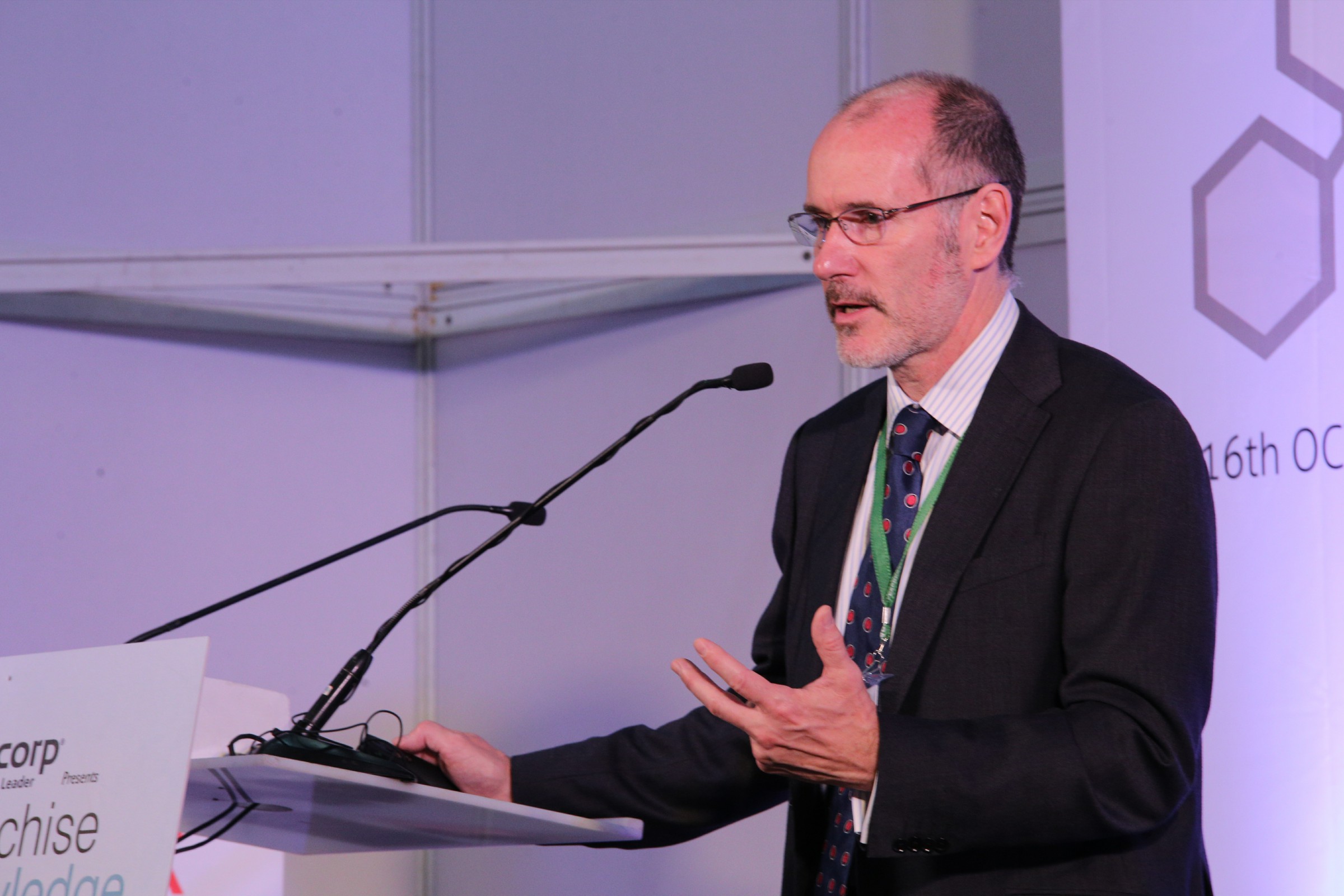 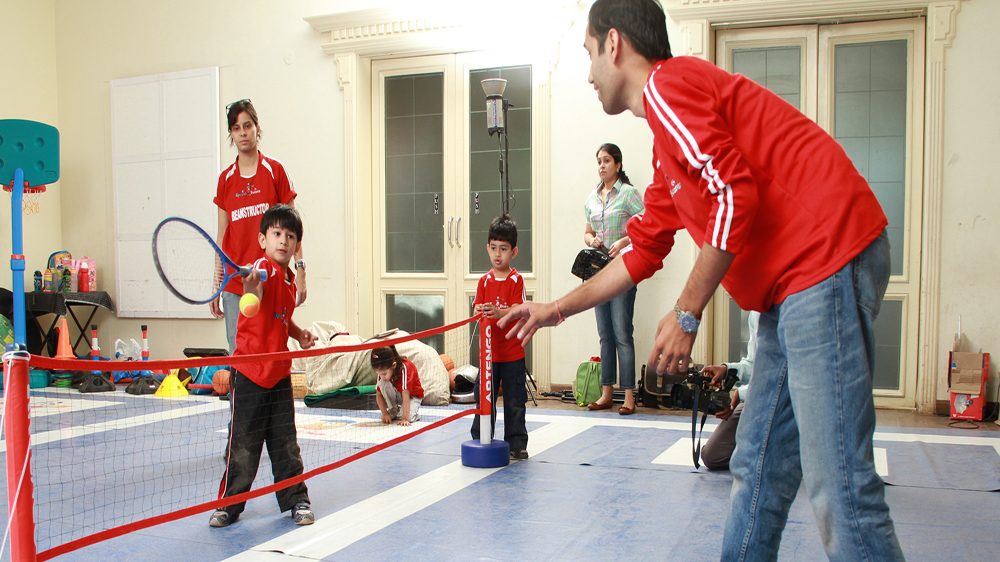 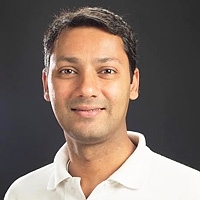 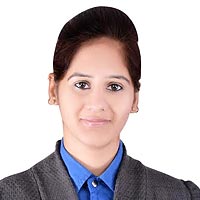 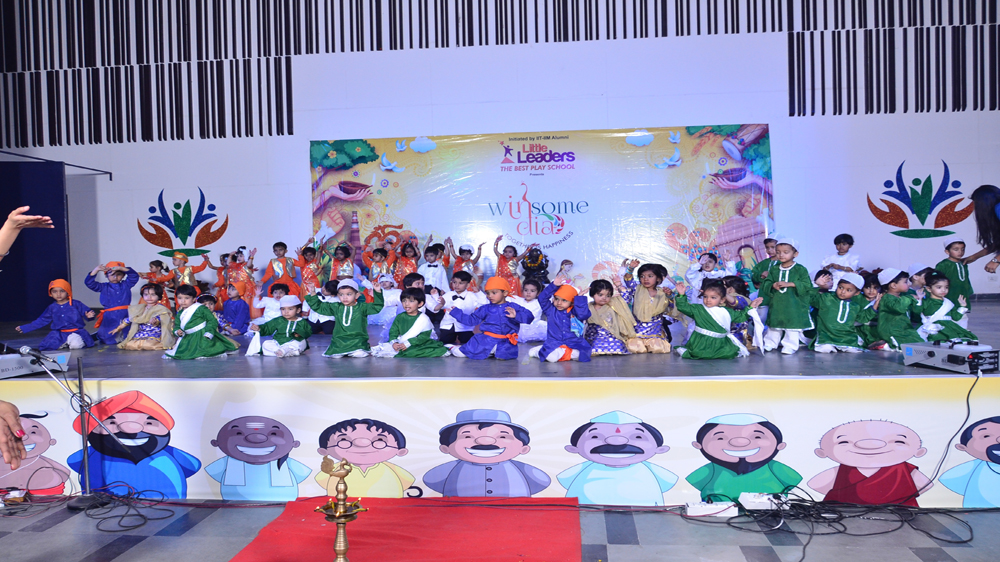 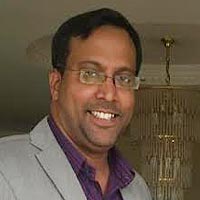 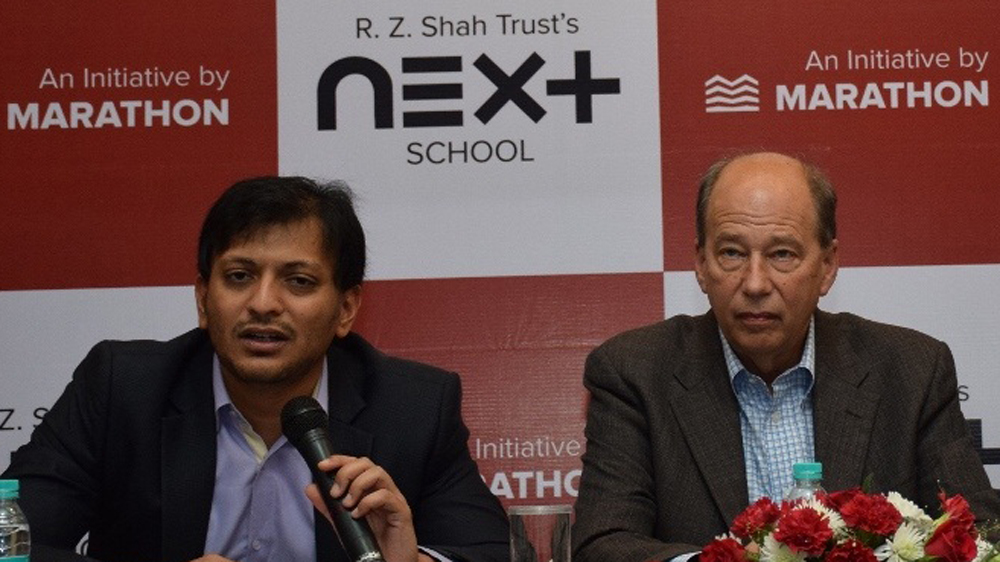