Why do small businesses have more chances to revive post covid? 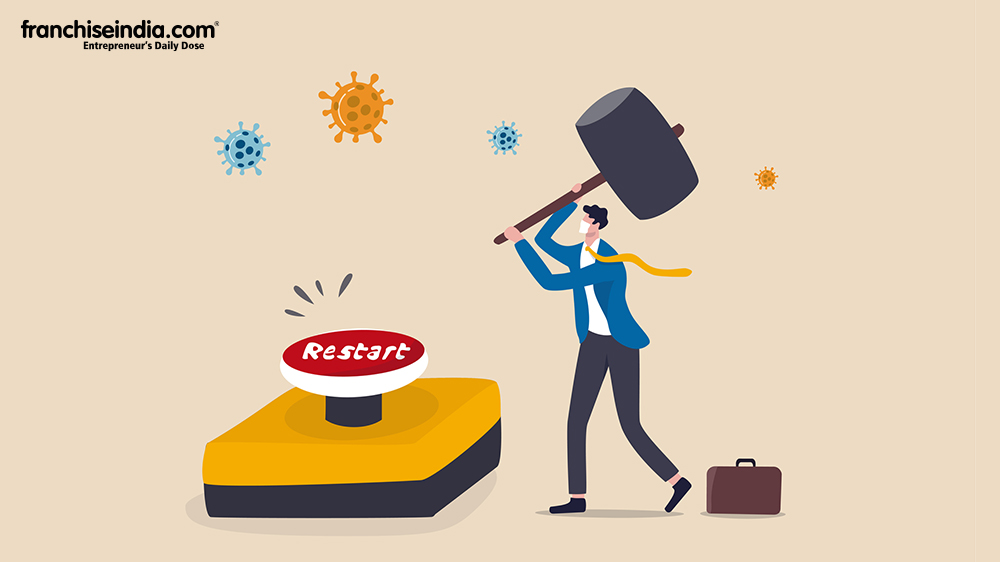 In India, there are over 63 million Micro, small and medium enterprises that employ more than 110 million people.

Only one per cent of businesses in India are considered as big. The rest of them are small. These small businesses are very interesting sources of any economy. They do less about tax saving and give good money to the government. Also, their tendency to employ people at a larger scale (though they are small they are very much in number) makes it easy for the government to solve the unemployment problem. In India, there are over 63 million Micro, small and medium enterprises that employ more than 110 million people. A large number of these MSMEs were thrashed and remained shaken due to covid. According to a McKinsey report, up to 25 per cent of MSMEs in India may default on debt under the emerging scenario of an extended lockdown — but each sector will face different challenges.

The reason why small businesses are crucial is that they help to keep the economy moving. Small businesses also operate locally which gives them a strong preference for hiring local people. Big corporations often set up team members in new markets before they move in. However, this can improve the population of a city, but nothing creates new jobs in a region like small businesses. Moreover, small firms are also flexible. People can start a business from anywhere. Their form, function, culture, as well as their potential, are more diverse than those of large corporations. Having a diverse economy makes a country more resilient to difficult times. Start-up businesses are becoming more and more popular among both men and women for many reasons. Increasing demands on one's time, decreasing wages, and family responsibilities encourage one to become an entrepreneur. Generally speaking, wages have not kept pace with rising costs of living. Today, supporting a family on the average income of one worker can take almost two-and-a-half people. As business owners, entrepreneurs typically make more money than employees. That's because entrepreneurs work directly for themselves. As their own bosses, they can arrange their work hours to fit their family schedules.

Despite this, small business owners begin as the owners of their own companies. They have responsibilities that come with being a business owner, but they can take their businesses in whatever direction they wish. As well as providing benefits for their employees, they can also strive to create benefits for their families. Furthermore, the job scenario is changing rapidly in economies worldwide as a result of unprecedented changes. A number of jobs have been lost, and others may never return. Consequently, unemployed workers are left with two choices: find a new job at much lower pay or take courses to prepare for a new career.

Businesses of all sizes contribute to economic growth and job creation in smaller geographies. They increase the level of competition in the marketplace. Due to the fact that he does not have to spend money on shipping, a local farmer may be able to offer discounts. Additionally, an agile startup may be in a position to innovate new technologies faster than a bureaucratic counterpart, thus forcing cultural changes. 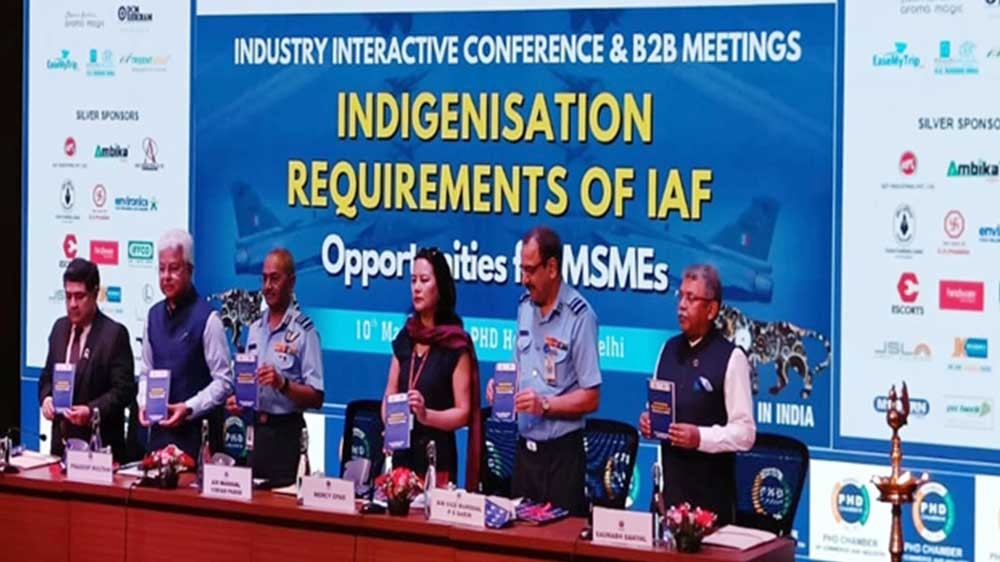 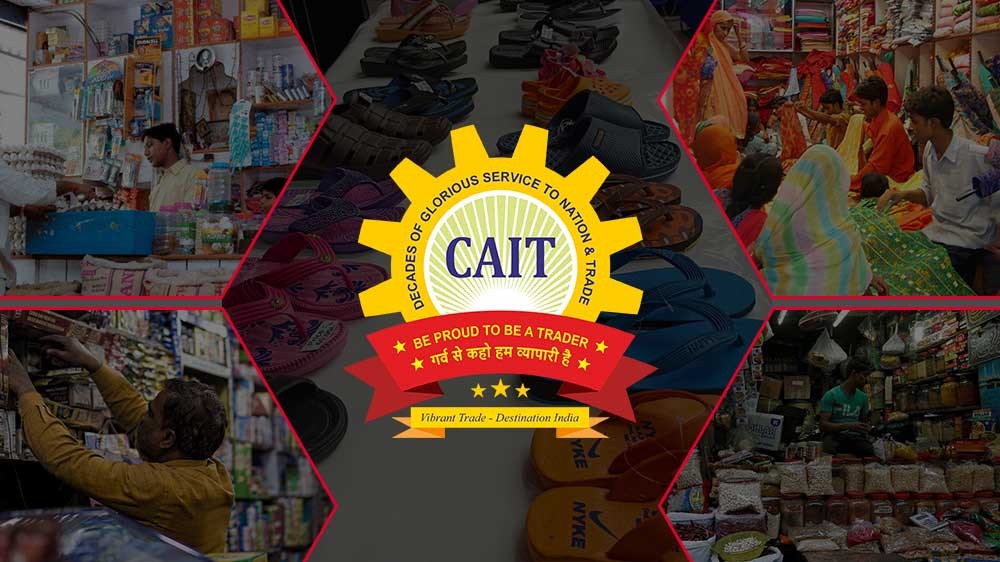 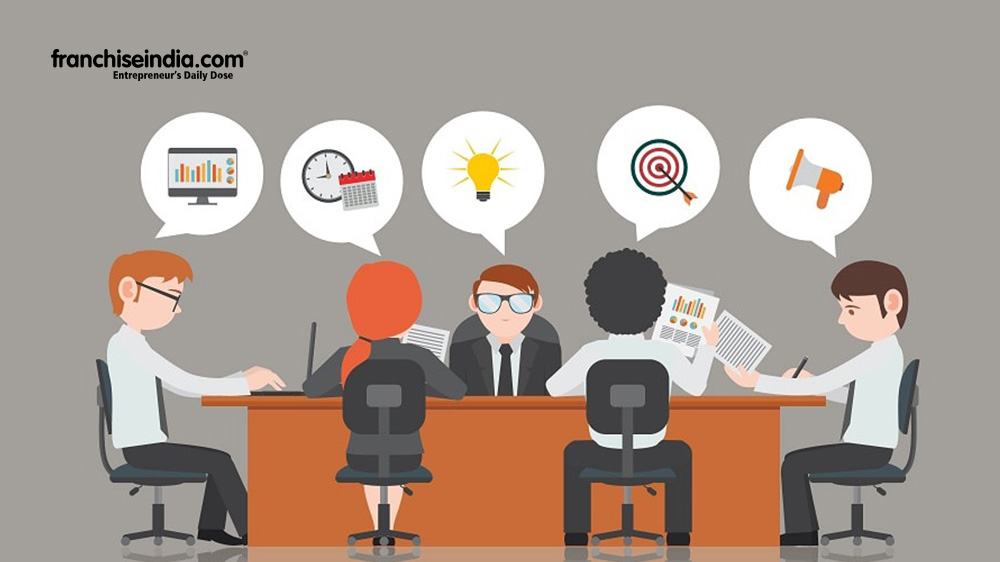 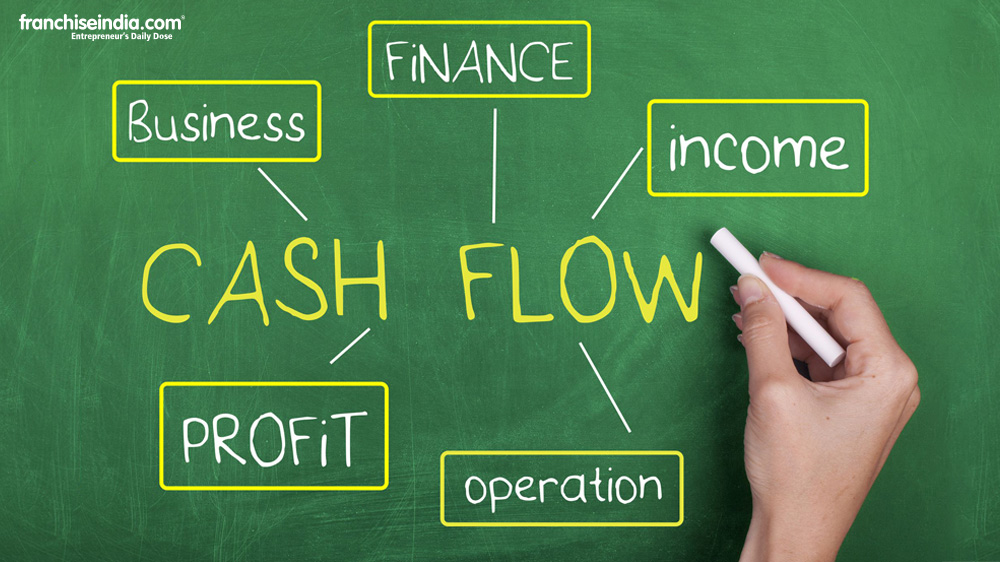