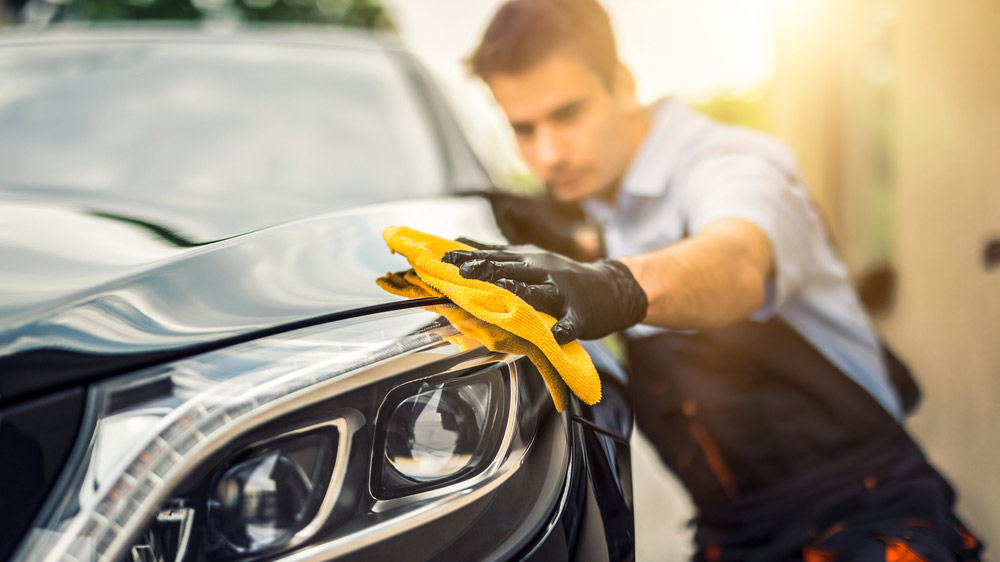 Swanky, polished and scratch-free cars are often every car owner’s dream. At a time when every major metro is battling infrastructure crisis, car detailing is a boon in disguise.

“Imagine a car owner has spent Rs 25 lakh on his swanky new car and within a couple of weeks someone accidentally brushes it off and causes damage. Now, if it’s too minor for a replacement or just ugly, what do you do with such damages?” asks Vinay, a passionate driver and a SUV owner in Bengaluru.

Coming from his own experience, Vinay says that when major cities like Bengaluru, Hyderabad and Delhi are battling road infrastructure woes, car detailing business is indeed a boon in disguise. When kids on his street scribbled with stones on his car, it was the same car detailing that took off the ugly scars on his car.

For many automobile owners across the country, the feeling is relatable. Among many other reasons why car detailing business can never run out of business, CarzSpa, points out, “According to several automotive surveys, there is a 10% annual increase in new cars that are coming on the road. About 2 lakh cars are entering roads every month because used cars are cheaper to maintain than buying a new one.”

Further, the team adds, “Car detailing is a business that can never go out of fashion or need as it serves to all the class of people with its various services right from reasonable rates to premium rates.”

While most of the car detailing brands have different models, the most commonly found onesare standalone outlets, mobile outlets and smaller outlets that are often found in malls or a fuel station. For instance, to open a franchise outlet of the international brand 3M Car Care, the investment would vary from Rs 45-60 lakh for a 1500-2500 sq.ft store, which is an independent store. For a smaller store format of 500-800 sq.ft, the investment would be around Rs 20-30L.

For an independent store, the expected ROI is 30-45 % and break even period is 6-8 months. The brand is looking to expand in tier I, II and III locations. While the interiors, lightings and tech equipment (Rs 25-30 lakh), the remaining expenses include one-time brand fee, inventory and other miscellaneous expenses. The investment does not include land rentals. To run a franchise outlet, the operational costs would be Rs 3-5 lakhs as rental per month, Rs 50-70,000 salary for a team of 5 people, 25,000 for bills among other expenses. Training for the staff will be provided by the brand.

Speaking about the brand’s expansion plans, Ajay Jain, vice-president, automotive aftermarks’ division, 3M India, says, “In five years, we plan to penetrate tier II & III markets.  By the end of this year, we are looking at having a footprint of 200+ stores across the country. Going forward we also aim to look at DIY products and venturing into accessories as well.” 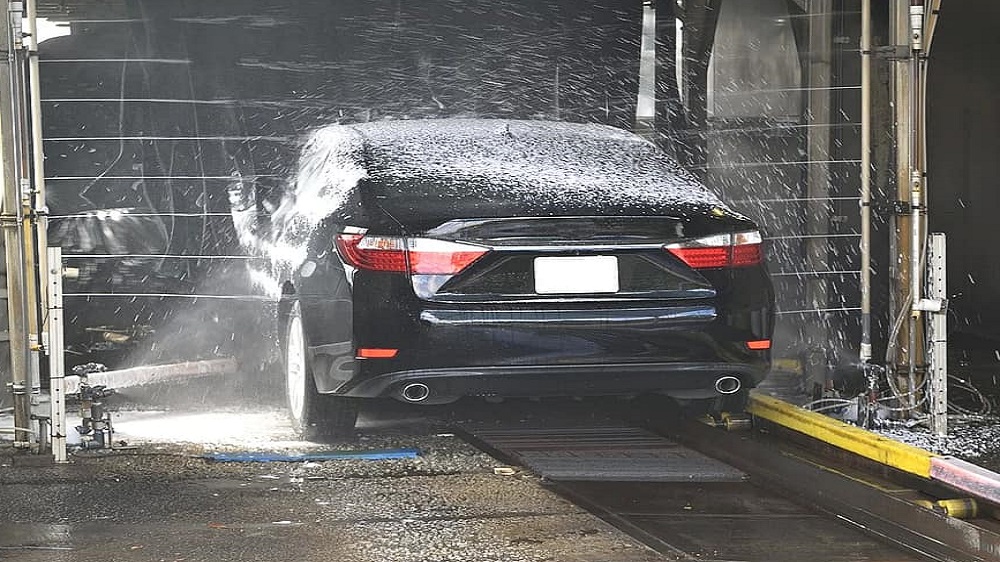