WEF Annual Meeting to Commence from Today, Here’s How India is Participating 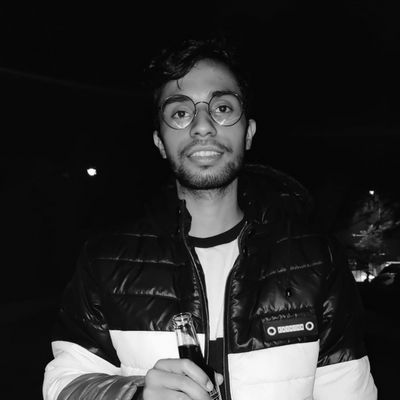 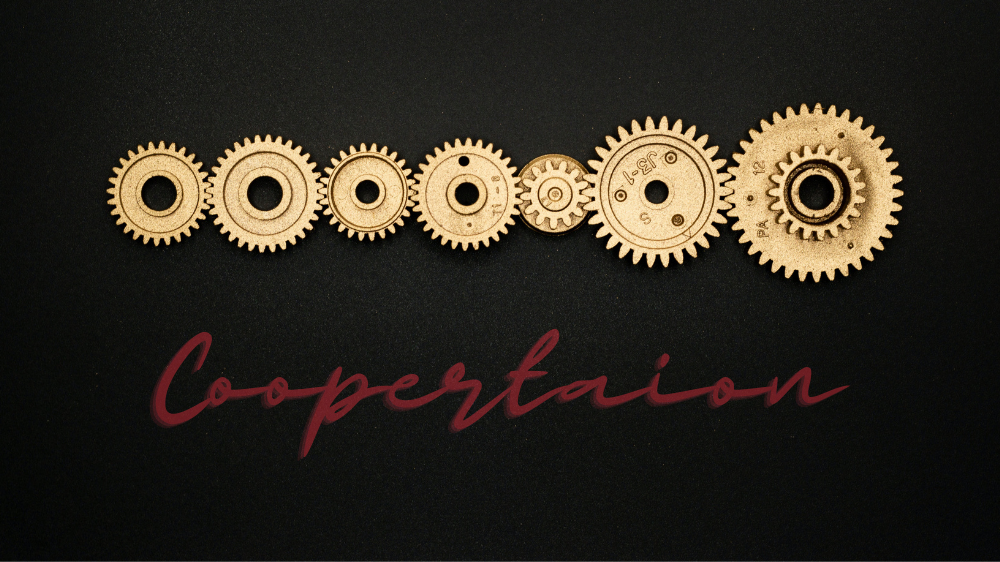 Annual Meeting of World Economic Forum, with a participation from 2,700 political, social and industry leaders, is going to be started from today. The Event will take place in Davos, Klosters from 16th to 20th January this year.

As numerous activities of separation are going on in different part of the world, this event will help thinking about the problem and finding a solution for them. It will be helpful in understanding the root causes of economic, environmental, political, and social fault-lines. WEF’s annual meeting would also be a key event for India’s geopolitics and geo-economics.

To understand the resources that can be yielded from this event we have to go back into the roots of history. World Economic Forum, or WEF is an International Non-Government Organisation founded by Klaus Schwab in 1971. The motive of finding such organisation was to bring the world leaders— from fields like Business, Politics, Academics and others— to shape the global regional and industry agendas.

From the time WEF was incepted, an annual meeting is organised every single year, except 2021 and 2022, in the month of January. The meeting is organised in Davos, Klosters, Switzerland. It sees participation from almost all the members of WEF and top industry leaders from across the globe. Only selected Members and guests are invited for this meeting and there are no entries without the invitations. Due to this, this meeting has received some criticism as well.

In 1971, around 450 members were invited by Schwab from various European firms. From that time onward the annual meeting is continuously organised every year. In 2021, the meeting was postponed and then cancelled due to COVID-19 outbreak.

This 2023 annual meeting of WEF will take place from 16th to 20th January 2023 and theme for this year is 'Cooperation in a Fragmented World'. More than 2,700 leader from governments, business and society are to participate in this annual event.

Various things are going on at global level which have deepened the grooves of division. Hence, this meet, themed at Cooperation is said to solve the problems coming. According to the WEF’s website, “The programme of the 53rd Annual Meeting focuses on solutions and public-private cooperation to tackle the world’s most pressing challenges. It encourages world leaders to work together on the interconnected issues of energy, climate and nature; investment, trade and infrastructure; frontier technologies and industry resilience; jobs, skills, social mobility and health; and geopolitical cooperation in a multipolar world. Special emphasis is on gender and geographical diversity across all sessions.”

As leaders from almost all field are invited and around 2,700 guests would be attending the event it is quite hard to mention all of them here. Still we have divided three sections or field from which most participation is expected.

More than 1,500 business leader from 700 organisations will come and attend this event. These 1,500 will include more than 600 of the world’s top CEOs who are WEF’s Members and Partners. These business leaders are thinker having deep insights of sectors like financial services, energy, materials and infrastructure, information and communication technologies. The Event plays a crucial role for these businesspersons as governments keep a sharp eye on businesses for big ideas and put them into action quickly and inclusively.

“We see the manifold political, economic and social forces creating increased fragmentation on a global and national level. To address the root causes of this erosion of trust, we need to reinforce cooperation between the government and business sectors, creating the conditions for a strong and durable recovery. At the same time there must be the recognition that economic development needs to be made more resilient, more sustainable and nobody should be left behind,” said Klaus Schwab, Founder and Executive Chairman, World Economic Forum.

This year, the WEF has started ‘Gobal Collaboration Village’, a goal oriented metaverse platform for the nurturing the public private partnership.

It has been 36 six year since India is participating in the WEF’s annual meeting event. As there is a highest ever number of business partnership in the event, a number of India’s top businessmen will be attending it. The names include Mukesh Ambani, CEO of Reliance Industries; Gautam Adani, Chairperson of Adani Group; N Chandrasekaran, Chairperson of the Tata Group; Kumar Mangalam Birla, Chancellor of the Birla Institute of Technology and Science; Adar Poonawalla, Chief Executive Officer of the Serum Institute of India; Sajjan Jindal, Managing Director of JSW Steel; Nadir Godrej, Chairperson of Godrej Agrovet; and Sanjiv Bajaj, Managing Director of Bajaj Finserv

Various ministers are to attend this event. Union ministers like Ashwini Vaishnav, Minister for Railways, and Electronics and Information Technology; Smriti Irani, Minister of Women and Child Development and Minority Affairs; RK Singh, Minister of Power and Mansukh Mandaviya, Miniter of Health are expected to attend the meeting. The chief ministers may attend the WEF meeting include, Yogi Adityanath, Eknath Shinde, and BS Bommai.

The event will has number several roundtables, panel discussions, and fire-side chats to have an immense discussion on policy action and investment support in renewable energy, sustainability, infrastructure, healthcare and medical devices, startups, trade and logistics, technology, institutional investments, etc. 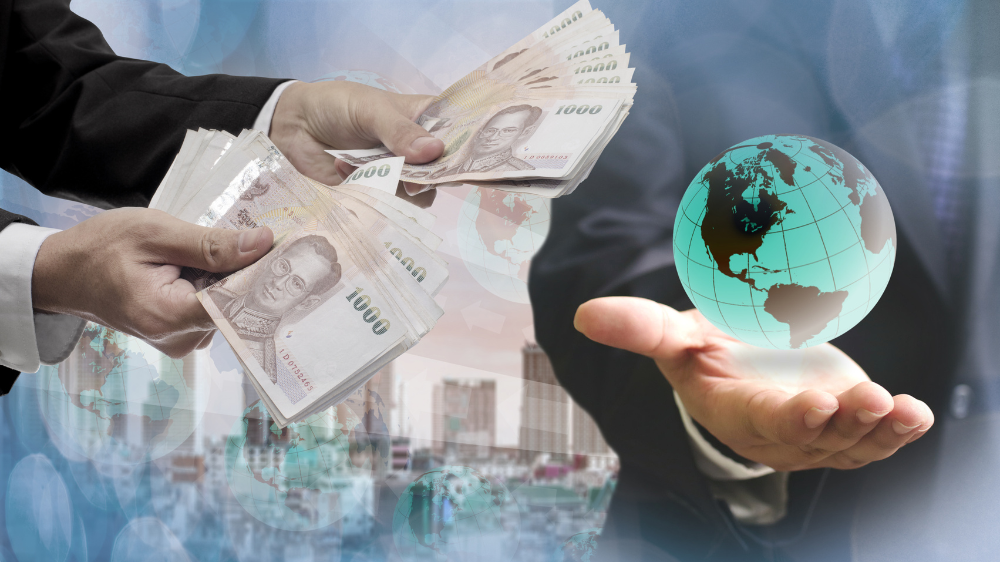 WEF 2023
WEF 2023: Day One Focuses On Economic Growth Along With Sustainability