We are at the Revolution in Creativity and Its Business in India- Prof. Ujjwal K. Chowdhry 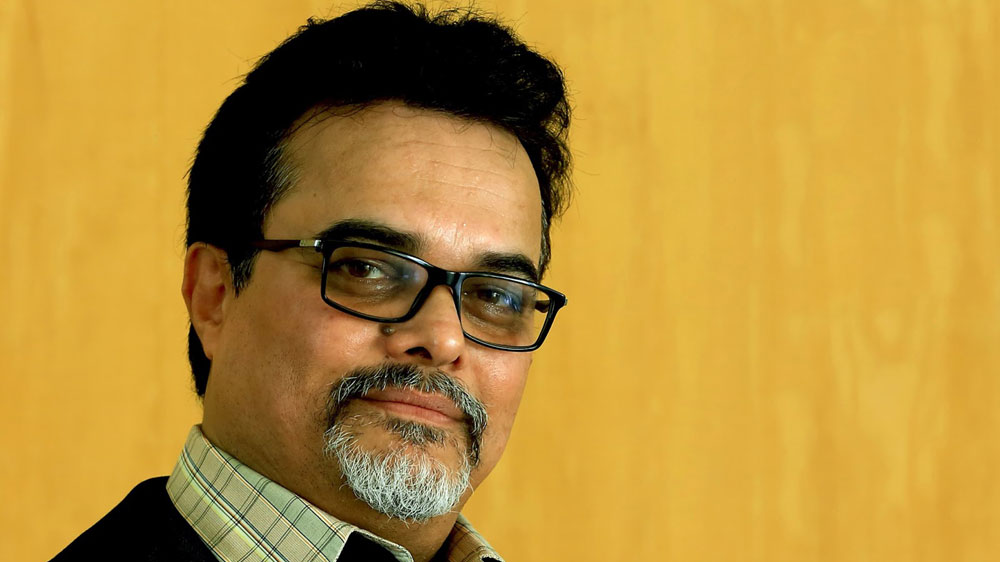 Unless the Education leads to productive engagement, it cannot be merely by degree that you can justify your existence- Prof. Ujjwal K. Chowdhry

In an exclusive Interview with the Director, Ramoji Krian University, Prof. Ujjwal K. Chowdhry, talks about his new venture and what future plan he holds for this creation.

Kindly throw light on the current status of Education in India in terms of all the sectors.

Firstly, Education has witnessed a lot of growth in the recent years. Currently, there is a variety called Public Service Education which is controlled and funded largely by the Government. And that is not by any means a small amount of money that is being invested which sums up to 2% of the GDP. There are several states that have started investing 15-20% of their budget in Education. The Central Government has also made tremendous changes from what it was 40 years ago, the funding has simultaneously increased.

Having said that, there is also an alternative trend in Education which is highly business oriented and highly commercialized. There is third sector that is run by voluntary organizations, that is the People’s sector, which are not for profit but scuttle on quality. What is significant to know is that some government institutions in recent times have come up better than their private counterparts. Talking the example of Delhi where the Class 12 results are 10% higher in government schools than the private schools.

There are government universities that are doing fabulous in their areas. Universities like Jadavpur, Jawaharlal Nehru University have been performing extremely well and the private universities have not approached to that stage, which is of course expected. So we have crossed around 700 universities now of which more than 400 are government while the remaining 300 are private.

Talking about the trends, what changes have been witnessed with the evolving trends in the Education sector?

Education is not a homogeneous sector. It’s a largely diverse sector. There are different trends at different levels. There are trends by ownership as well. Having said this, there is a good thing happening in the Education sphere. Education is becoming more and more holistic with the available resources. So, it’s not only the curricular activities but co-curricular, technological, artistic are coming together.

In many institutions, there is a convergent development of all the 3 faculties but it is largely missing out in Indian Education. Secondly, in Higher Education level, employability quotient is increasing. So, nowadays, people are becoming more understanding. In private education, Unless the Education leads to productive engagement, it cannot be merely by degree that you can justify your existence.

Tell us about the future plans in your new venture, ‘Ramoji Krian Universe’.

When the idea of education was approached to me, I was overjoyed. I consider it as a privilege and a responsibility as well. Because such a creative campus, neither In India nor in the world will be available for Education purposes. Expansion comes later. Our aim is to make it a university first. This will be a hospital medical model in Media Education where students will be studying half of the day and working on live projects, the other half.

The important plan is to emphasize on Media Business, Media Content, Design Business. No more Fashion Design alone but Fashion Business. So, this combination of theory, technology and business is another unique area of concern in Ramoji Uniiversity.