War of aggregators discounting: Who is responsible for it? 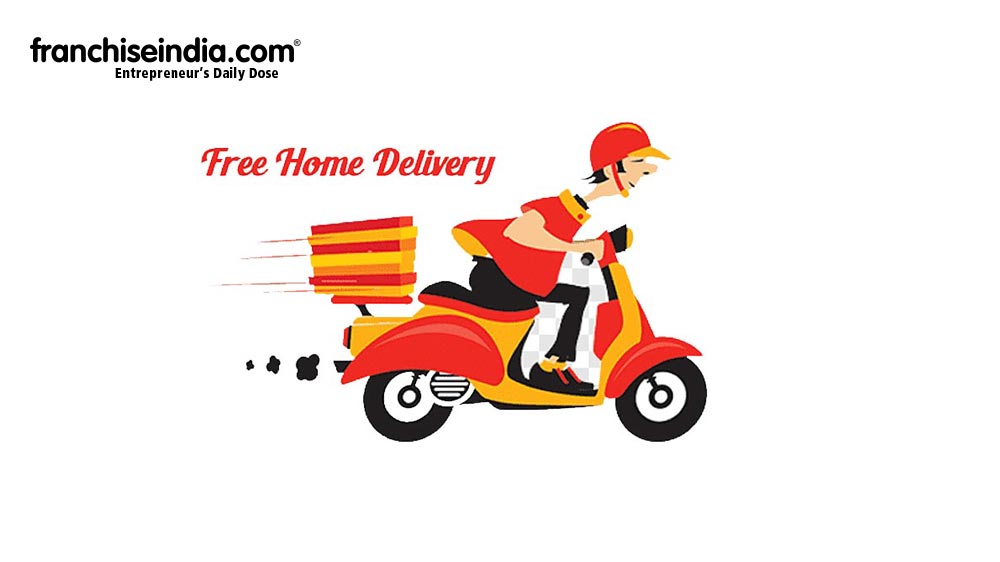 A restaurant brand operator who has 200 outlets pan-India said Zomato has been pushing partners in recent weeks to opt for discounting models like “Deal of the Day” and “Everything at one price”.

Back in 2019, restaurateurs had asked online food discovery players to cap discounts at 10 to 15 percent. As there was a major debate among restaurateurs that discounting is not the way forward and there was an agreement that the industry cannot grow on the basis of discounts. However, things seem to have not to be unfolded in the favour of restaurants especially after the outbreak of Covid-19.

Deep discounting is back on restaurant aggregator platforms Zomato and Swiggy. As the hyper-competitive food delivery platforms aggressively push to expand market shares on the back of increased adoption due to the Covid-19 pandemic, these brands are offering hefty discounts as much as 60 percent and have ramped up spending on advertising and marketing across channels to lure customers.

A restaurant brand operator who has 200 outlets pan-India said Zomato has been pushing partners in recent weeks to opt for discounting models like “Deal of the Day” and “Everything at one price”.

“If the objective is customer acquisition, it works. But, from a brand perspective, discounting is not ideal. So, our strategies are simple, we will participate in a very limited sense,” the person said.

“As the percentage has drastically increased from pre covid times to post covid times it has become really hard for us to manage our own finances with a hefty amount of commission,” Nishant Kumar, Owner of Ministry of Sound in Noida stated.

It all started last August, when restaurants launched the "logout" campaign under which prominent brands opted out of table booking services from aggregators, including Zomato and Dineout. Zomato Gold offered flat discounts (like 1+1 on food and drinks) throughout the year. This irked restaurants as they were discounted from their own pockets.

As losses mounted, restaurants sent a five-point charter to Zomato that included consulting with restaurants before launching such aggressive schemes. Later, Zomato changed its model to a variable discount-led structure. But that didn't improve things. Problems on the delivery side continued, and restaurants finally found a way to deal with it.

“The aggregators are not supposed to offer any kind of store discounts to customers without prior consent from the restaurants. Failure to do so can attract legal action against these aggregators. In the current scenario where the timing restrictions are being lifted and life is slowly getting back to normal, this is the best time for restaurants to get aggregators off their backs. The public, especially the young crowd, has become more and more desperate over the last year to step out of their houses to chill and party with friends. Therefore any support from aggregators is not needed at this point,” Karan Kabu, Owner of Light House Cafe commented.

India currently has over two million restaurants (organised and unorganised) generating revenues worth INR 4.24 lakh crore annually. Initially, the relationship between restaurants and food aggregators was mutually beneficial. It helped restaurants grow their markets. For example, if they were doing self-deliveries over a 2 km radius, aggregators expanded it to 5 km. Commissions were also comparatively lower at 15 percent. Over a period of time, commissions went up to about 25 percent, while orders went down. For the restaurant industry, which operates on wafer-thin margins (about 5 percent EBITDA at the chain level), the partnership made little sense.

Discounting is one of the major problem areas. A restaurateur told in a condition of anonymity that aggregators currently force restaurants to offer discounts even if they don't want to. If, for instance, during an IPL season, Zomato approaches the top five restaurants in a locality with discounting deals, the other five restaurants in the area have no choice but to join the bandwagon. "Some restaurants do it from their pockets, which hurt their profit and loss statements. Aggregators, on the other hand, are well funded by venture capitalists which allow them to burn cash," he adds.

“The reason that we choose to list on food aggregator platforms is because of the massive customer base that we get access to. However, in order to be competitive in this crowded space, we have to offer deep discounts to our customers over and above our already high aggregator commissions, which makes this model unsustainable in the long run,” Semil Rambhiya, owner of Dilli Accent commented.

With coronavirus biting into bottom lines, saving costs and protecting margins are becoming crucial. Already restaurants are facing the triple blow of lesser footfalls due to safety concerns among consumers, government-imposed restrictions within outlets (50 per cent capacity is allowed, social distancing, bars cannot open, etc.), and a depressing demand scenario.

One of the biggest reasons for the popularity and success of aggregators is the ease of doing transactions - everything can be done on a single platform, including seeking after-sales support, which is crucial for repeat orders. If restaurants were to do digital ordering and delivery through third parties, the integration of the entire purchase journey of a consumer on a single platform is essential. Consumers would not simply want to engage with two three different entities if they have issues with their orders.

May Interest: “Home delivery via aggregators does not allow restaurants to sustain Covid losses”

Even as the restaurant industry prepares to wage a war against aggregators, one thing needs to be kept in mind for customers, it doesn't matter who's serving them, as long as the ordering experience is seamless, and prices are reasonable. So, for large restaurateurs who have already made the plunge, the litmus test has begun. 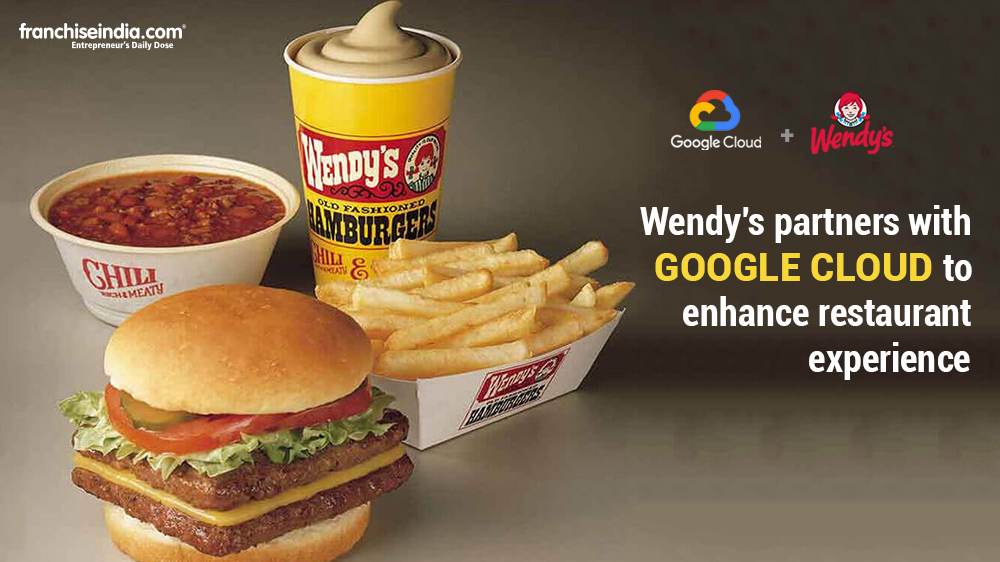 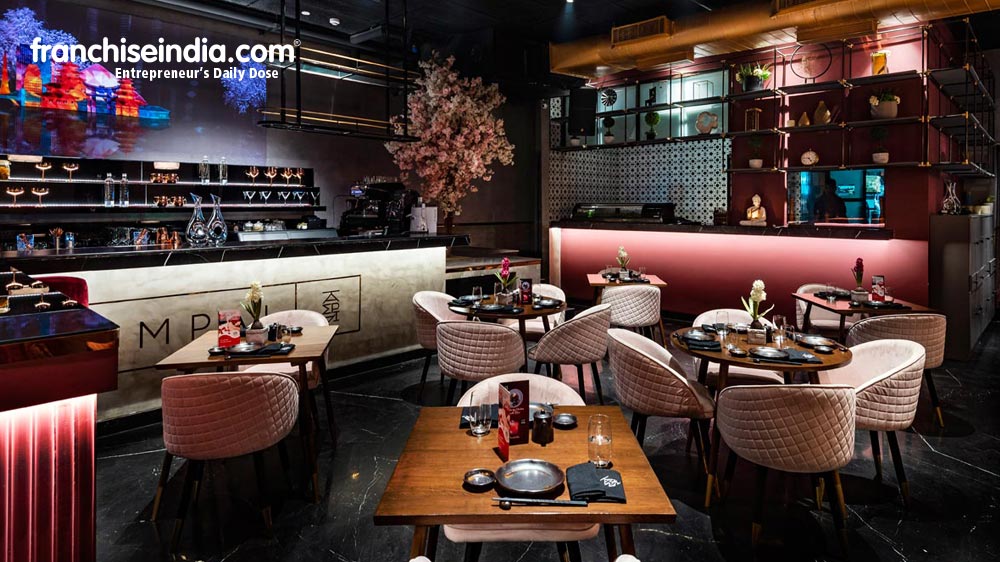 Operations
Time to move back to ‘dine-in: How technology is reviving the sector 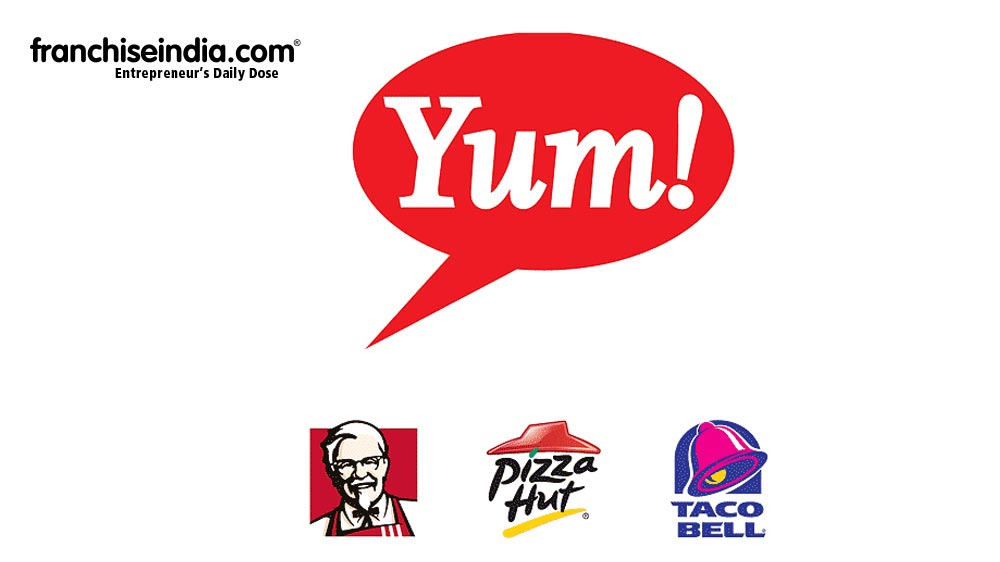 Operations
7 key innovations Yum! Brand is doing to stay ahead of the game