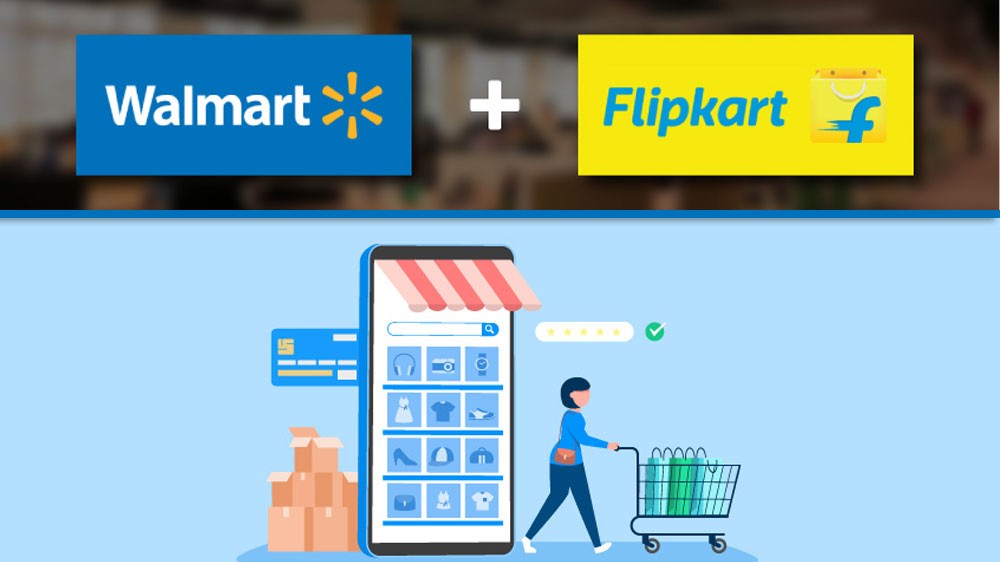 Through its partnership with non-governmental organisation Swasti, Walmart Vriddhi Supplier Development Programme helps small businesses with the required training and knowledge to grow and expand their business online.

Walmart and Flipkart has signed a Memorandum of Understanding (MoU) with Assam’s Industries and Commerce and Public Enterprises Department and also the Public Health Engineering, Skill, Employment and Entrepreneurship and Tourism Department to help local MSMEs get on to the e-commerce channel and expand.

“Under this tripartite agreement, MSMEs will benefit from Walmart and Flipkart’s assistance in digitising their operations and expanding their reach across India. Additionally, they can expand their export potential and join the global supply chain of Walmart,” Walmart said in a statement.

Through its partnership with non-governmental organisation Swasti, Walmart Vriddhi Supplier Development Programme helps small businesses with the required training and knowledge to grow and expand their business online. The programme was launched in 2019 to support 50,000 Indian MSMEs with the skills required to become Walmart suppliers, Flipkart sellers, and on other domestic and international marketplaces.

“Assam is fast emerging as a major investment hub for MSMEs. Through the Walmart Vriddhi programme, we want to offer MSMEs an opportunity to develop the necessary skills to grow in domestic and international markets. This collaboration will accelerate our efforts to digitize local MSMEs while helping them achieve their highest potential,” said Nidhi Munjal, Vice President, Supplier Development – India, Walmart.

Earlier this year, Walmart announced inviting select Indian sellers to apply for its Walmart Marketplace, a curated sellers community that serves over 120 million US shoppers each month. According to Walmart, India is already one of its top sourcing markets, and the company has set a goal of exporting USD 10 billion from India each year by 2027.

According to Eutomonitor study conducted in 2019, Walmart topped India’s retail companies in the backdrop of Flipkart acquisition in 2018 for USD 16 billion. Walmart was followed by its US rival Amazon.

“Many urban households are adopting more modern lifestyles, especially in big cities such as Bangalore, Mumbai, Pune, Delhi and Hyderabad,” the report had said. “This behavioural change is impacting retailing in the country. Due to households’ hectic lifestyles and the busy schedules of working adults, most consumers in urban areas prefer to make their monthly purchases from modern grocery retailers instead of traditional grocery retailers,” the report further stated.

Meanwhile, during the festive sales 2021, the Flipkart Group (Myntra and Flipkart) emerged as the leader in gross merchandise value (GMV), capturing 62 per cent of the market share, a report by RedSeer had said.

India is the eighth largest market for E-Commerce with a revenue of USD 63 billion in 2021, placing it ahead of Indonesia and behind France.

With an increase of 26 per cent, the Indian E-Commerce market contributed to the worldwide growth rate of 15 per cent in 2021. Just like in India, global E-Commerce sales are expected to increase over the next years. As new markets are emerging, global growth will continue over the next years. This development will be propelled by East and Southeast Asia with their growing middle class and their lagging offline infrastructure.

With a yearly growth rate of 10 per cent between 2021 and 2025, India is even expected to outperform the global average of 6 per cent. 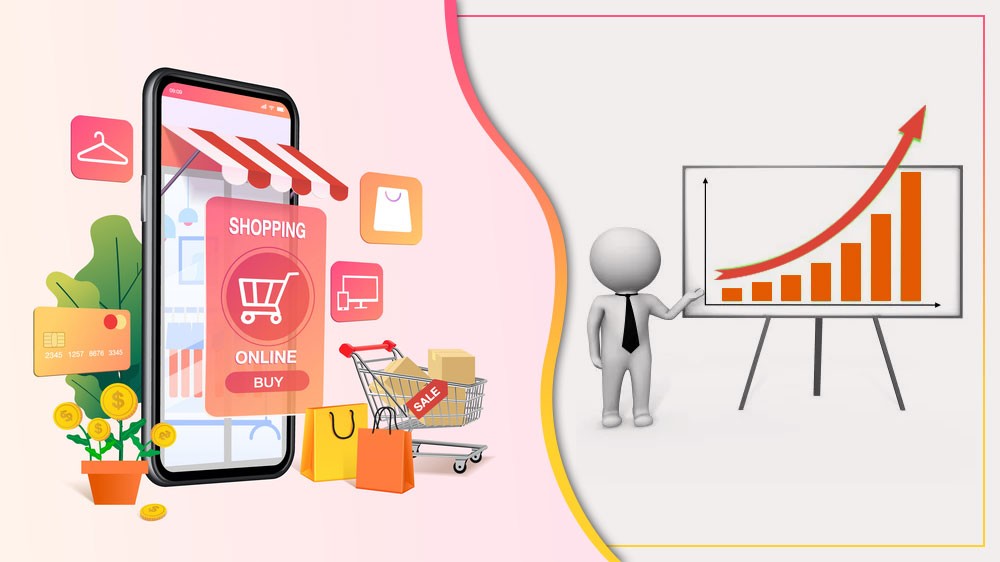 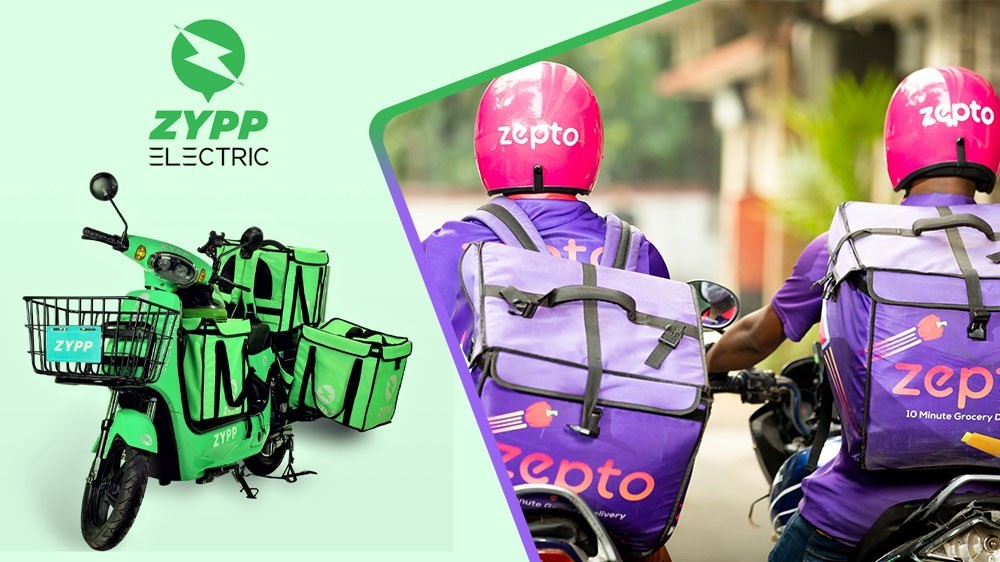 ecommerce
Zepto Aims To Deploy Over 1.5 Lakh Zypp E-Scooters by 2023 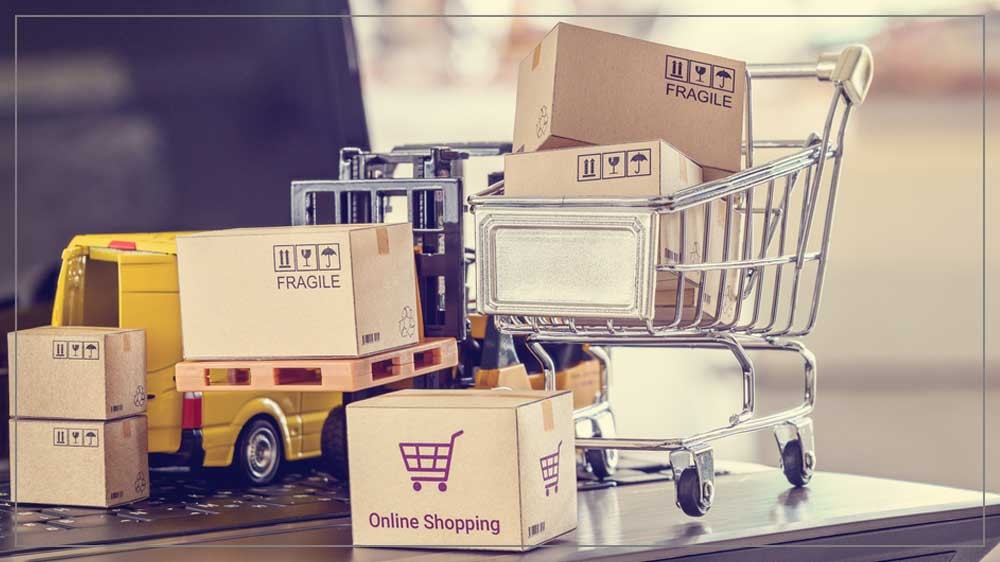 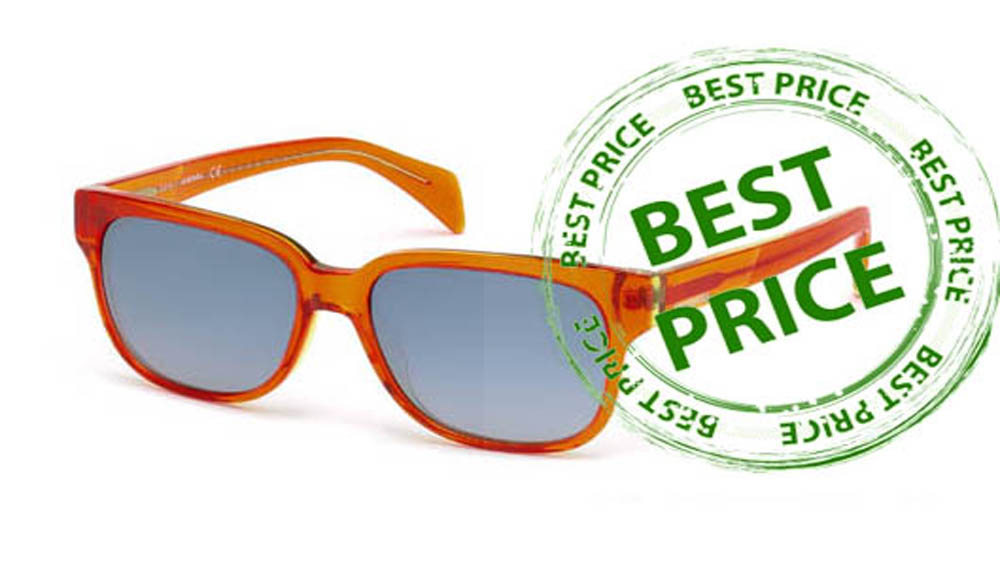 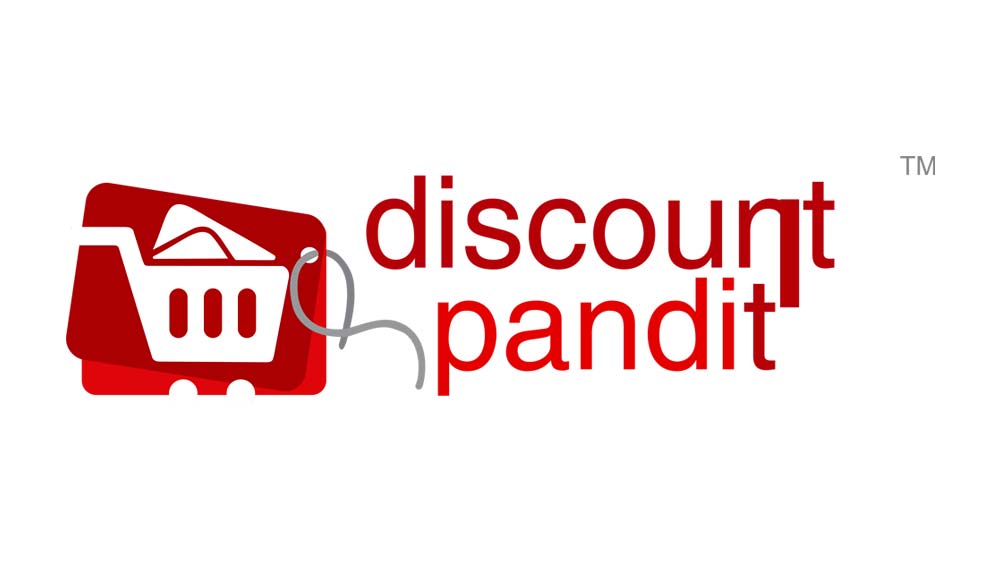 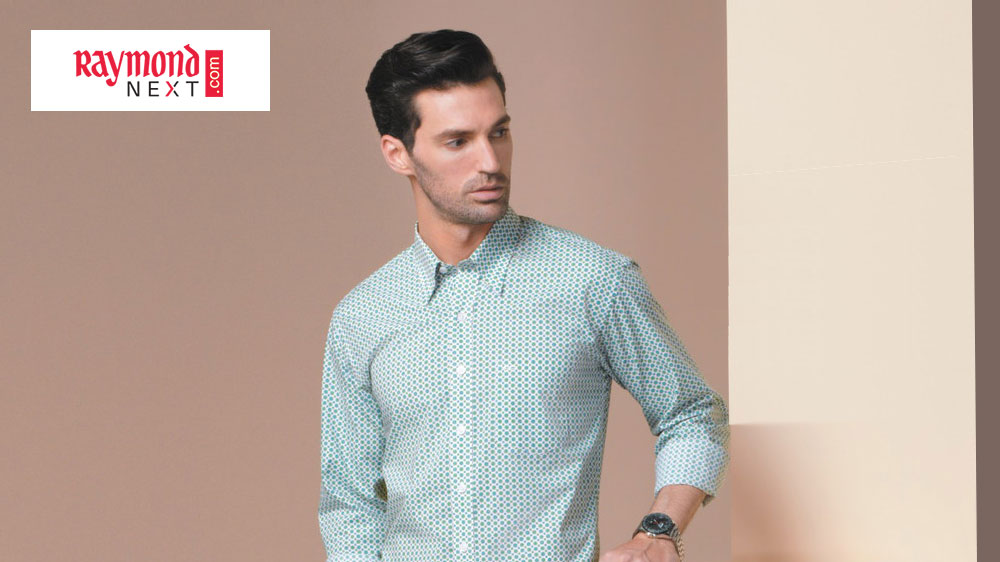