VP bats for opening up pvt sector in medical education 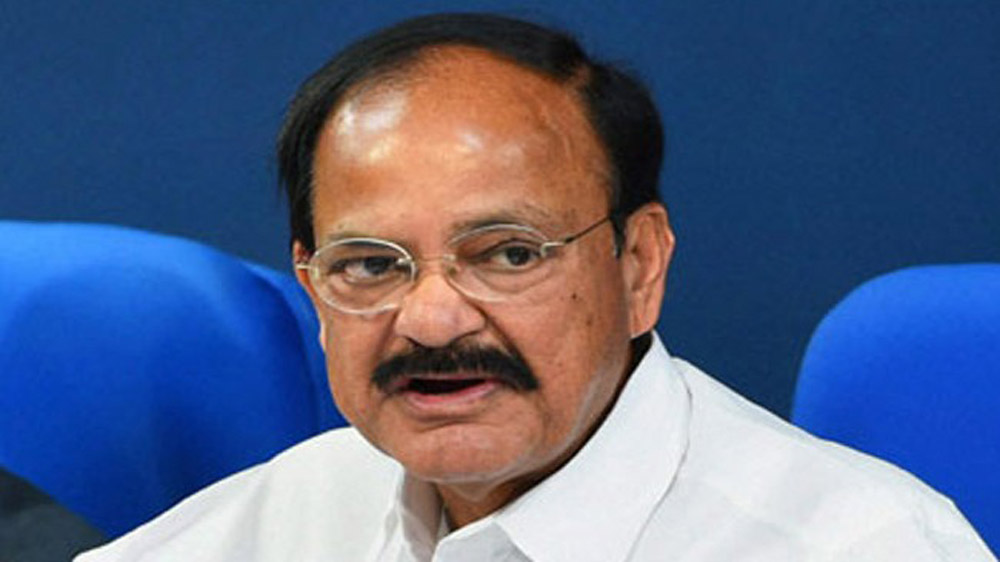 The Vice-President expressed happiness over the Tamil Nadu Assembly recently approving the setting up of two more private universities in the state, saying "that is the need of the hour."

Vice President M Venkaiah Naidu today batted for "opening up" the private sector in medical education, but stressed the need for regulation to ensure transparency, accountability and quality.

He said while the system was expanding and the government as well as the private sector was focusing on increasing the number of medical colleges, "the essential question we need to ask ourselves is about the quality of medical education."

"I feel the time has come that we should open up. We have already opened up. We have to open up further to the private sector. Let there be a competition between private sector and public sector," he said in his address at the convocation of Tamilnadu Dr MGR Medical University,

"After all who is private (sector)? They are our own people. But only thing is you must have proper regulation," he said.

Striking a note of caution to authorities, he, however said "regulation should not become strangulation."

"The regulation is to benefit, to monitor, to have transparency, accountability in the medical institutions. Namesake or institutions that are there on paper should not be encouraged," he said.

The Vice-President expressed happiness over the Tamil Nadu Assembly recently approving the setting up of two more private universities in the state, saying "that is the need of the hour."

He said opposing the setting up of private institutions "ideologically" was no good.

After 70 years of Independence, there were still gaps in the education system, health care and other aspects, he said and pointed out that about 22 per cent of people still live below the poverty line and that there are many parts of the country which lack medical facilities.

"That being the case, there should be public-private partnership and we must encourage well-meaning people enter into the educational field and also medical field."

"But at the same time you should see to it that they all maintain standards, follow ethics and also there has to be a regular interaction between government authorities and these institutions to see whether they (private) are following the procedure and maintaining the standards are not. That is also equally important," he added.

Asking doctors to focus more on rural areas, he reiterated his earlier suggestion that a doctor should be mandated to serve three years in villages before the first promotion.

"Otherwise, rural area people feel neglected...serving the poor, the needy, is serving God. Keeping that in mind, you should focus on rural people," he said.

Earlier, Naidu went down memory lane and recalled his attending the swearing-in of the late J Jayalalithaa as Chief Minister of Tamil Nadu in 2016 at the same venue, University of Madras Centenary Auditorium. He was a Union Minister then.

"It was the swearing-in of Amma, Puratchi Thalaivi Madam Jayalalithaa. It was a memorable occasion. Unfortunately today she is not there with us," Naidu, who is known to have enjoyed a good rapport with the former AIADMK supremo, said.

Naidu also said Tamil and Tamil Nadu are close to his heart.