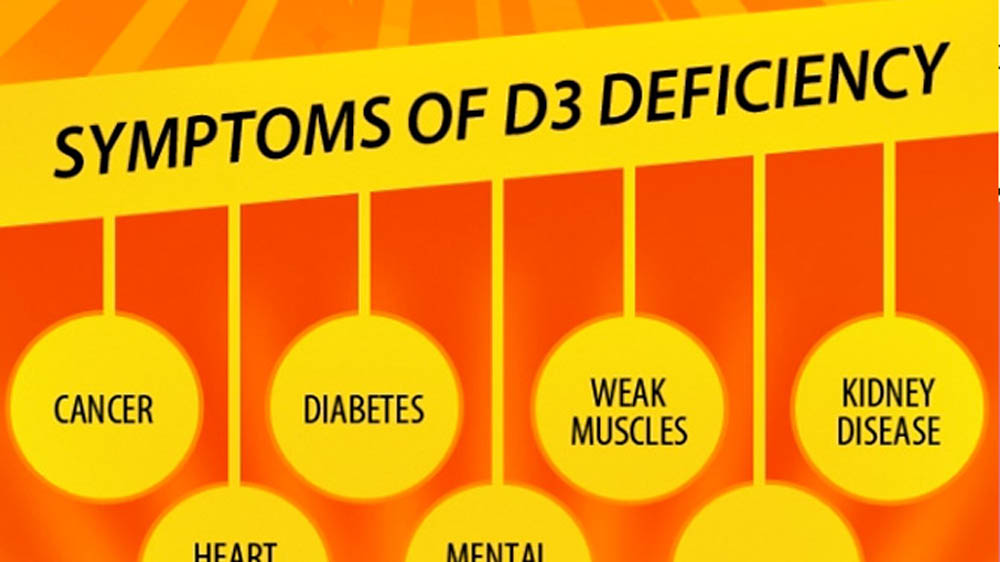 Women in India are more likely to have vitamin D deficiency says a multi-stakeholder study conducted by  Fortis C- Doc in association with  AIIMS, Diabetes Foundation of India and National Diabetes Obesity and Cholesterol Foundation. The cross-sectional study conducted in North India sheds light on the relationship between low vitamin D and high blood glucose levels in Indian women who are in the pre-diabetic stage. This is the first time such a study has been conducted in India, and it has been published in the British Medical Journal. The sample size for this study was 797 women between the ages of 20 and 60. They were chosen after a careful screening process, which involved clinical assessments and biochemical testing.

Vitamin D is present in foods such as milk, eggs, salmon, tuna, and mushroom. It is generated in the body endogenously when the ultra-violet rays hit the skin and trigger off its synthesis. It is an immune system regulator and is helpful in boosting metabolism, strengthening brain function, reducing asthma and the risk of arthritis.

Dr. Anoop Misra, Chairman Fortis C-Doc shared, “Previous studies had already established the link between the high prevalence of vitamin D deficiency and abdominal obesity. They have also highlighted how diabetic patients have lower levels of vitamin D as compared to non-diabetic individuals. Nine such studies, inclusive of both males and females, have been conducted. However, the relationship between vitamin D and the development of pre-diabetes, with a special focus on women, has remained obscure and unexplored. In India, there is a need to understand this as women have a propensity to be obese, develop metabolic syndrome, consequent hyperglycaemia and thereby be at the risk of diabetes. The pace at which women are moving from the pre – diabetic stage to the diabetic stage is alarming. If this could be prevented by prescribing a cost effective vitamin D supplement, it would be truly amazing.”

According to the WHO, diabetes is a chronic condition having no cure, which occurs when the pancreas is not able to produce insulin or when the body cannot effectively use the insulin it produces. Diabetes is a major cause of blindness, kidney failure, heart attacks, stroke and lower limb amputation. The number of people with diabetes has risen from 108 million in 1980 to 422 million in 2014. In 2015, an estimated 1.6 million deaths were caused by diabetes. A healthy diet, regular physical activity, maintaining a normal body weight and avoiding tobacco use are ways to prevent or delay the onset of type 2 diabetes. 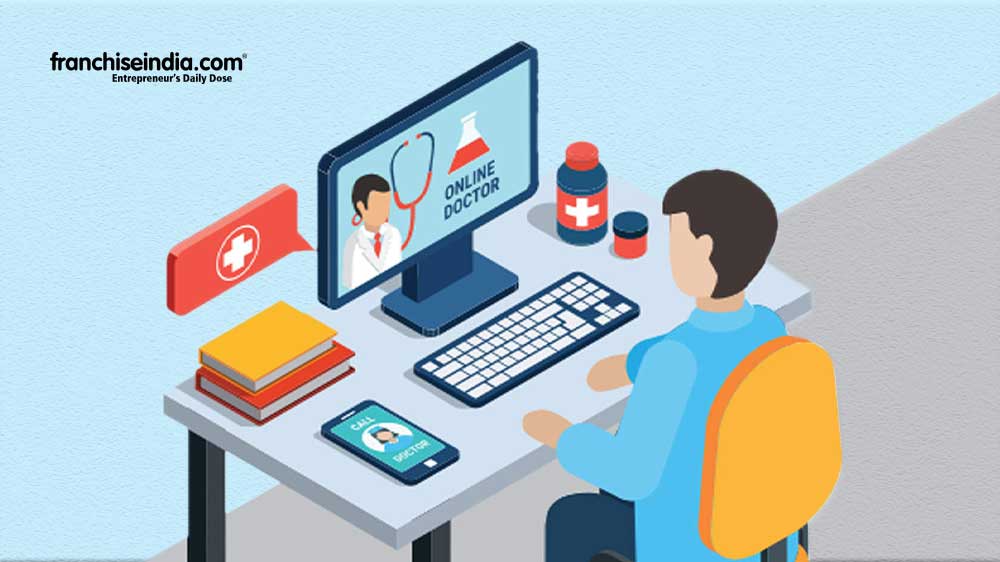 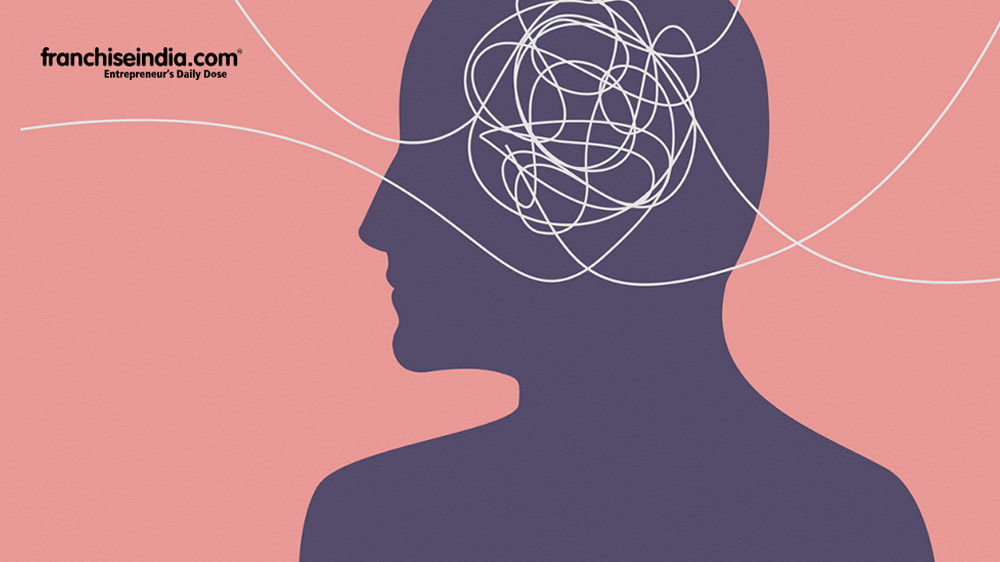 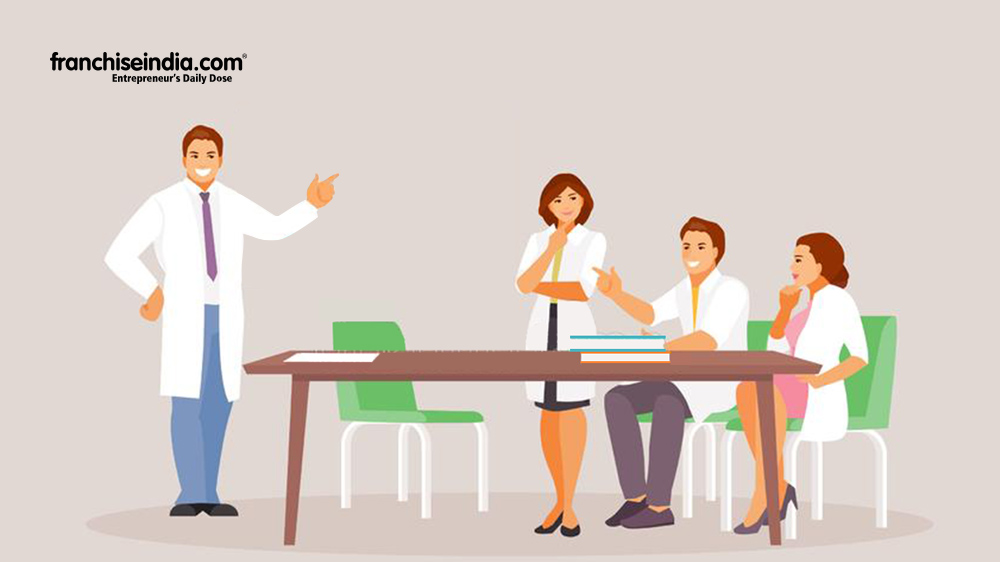 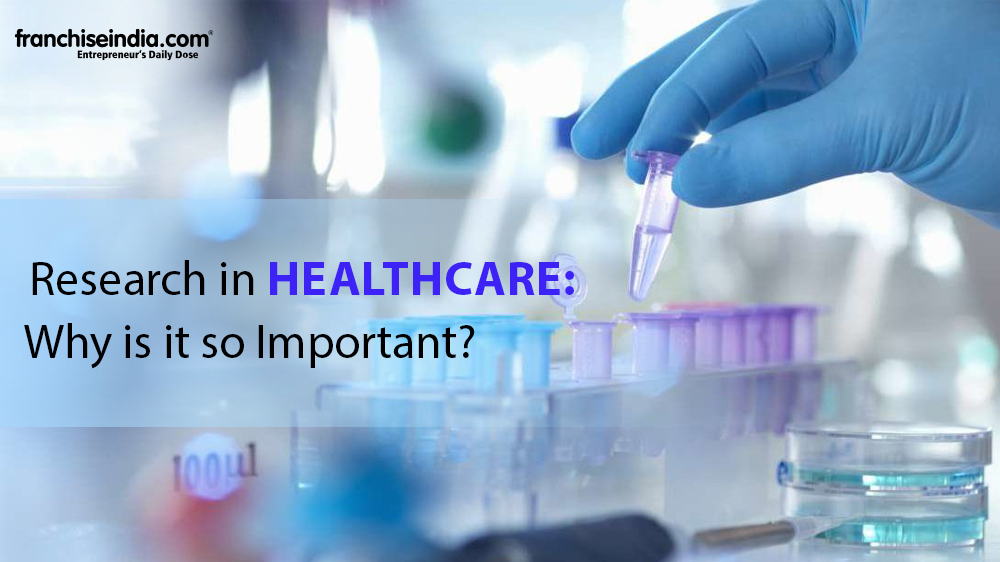 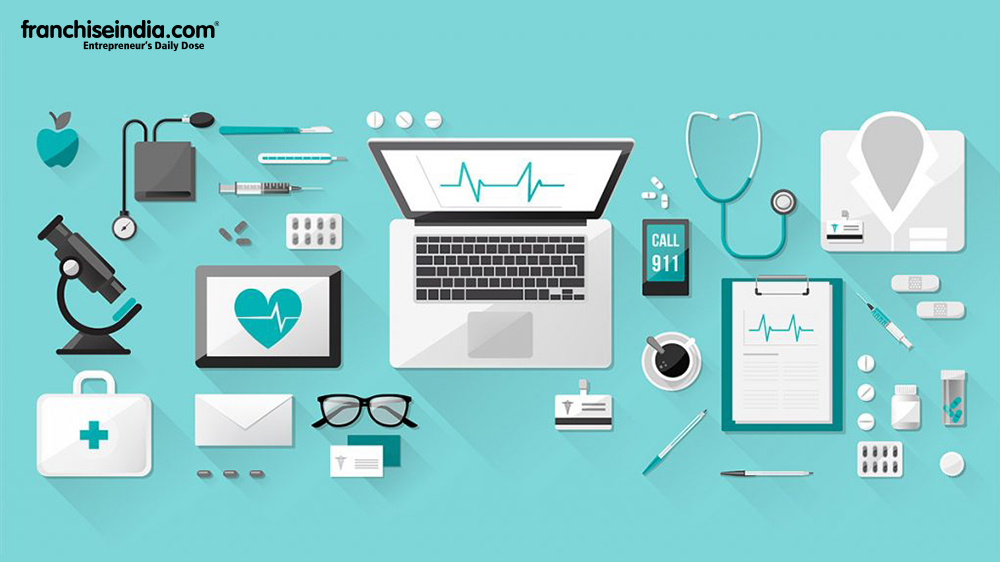 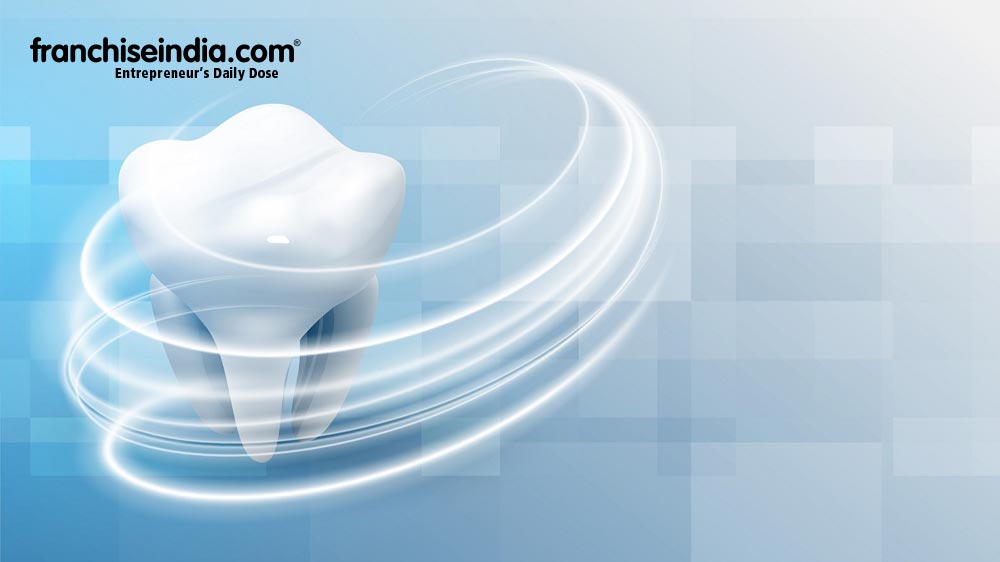 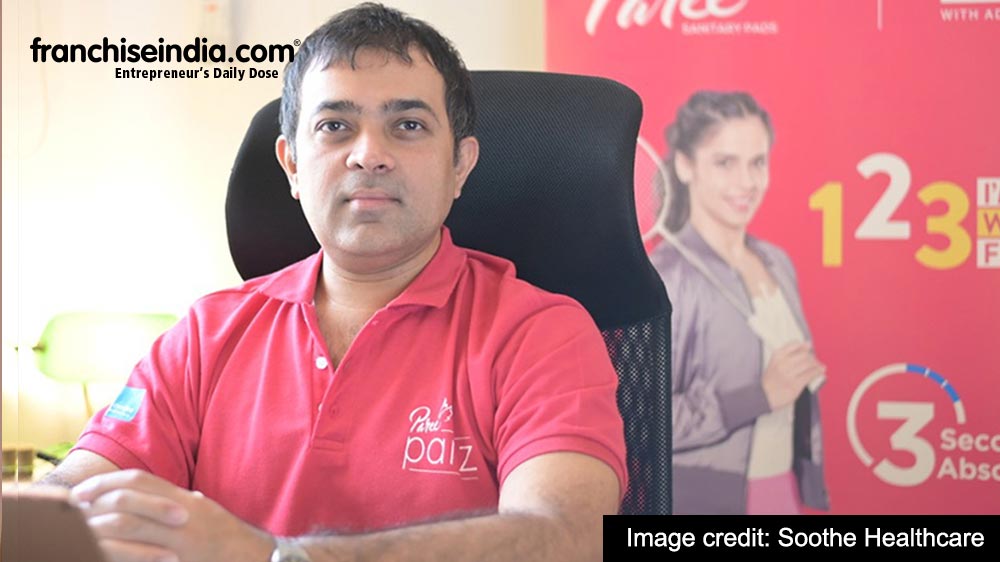