Viren Sharma is Revolutionizing the Pet World With Unique Concepts 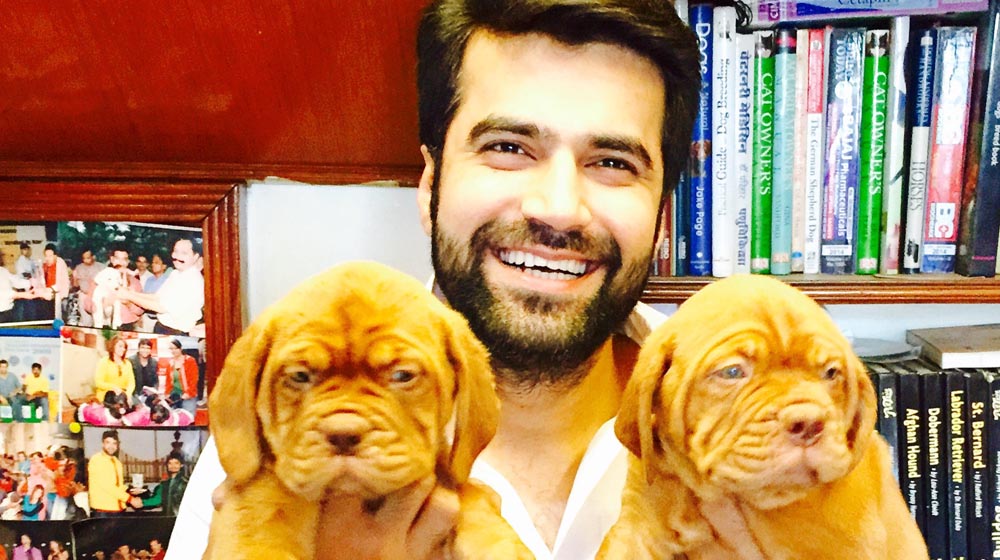 Viren’s only dream is, “Mera Sapna, Har Ghar me ho Puppy Apna (My only dream is that every house should be at least one puppy of its own.”

Twenty years back when owning a pet was just a thing of luxury, Viren Sharma, now the owner of MAD (Mad About Dogs) and dogbazaar.com, was a first-year student from Jaipur and was struggling to make an identity of himself as a dog seller.

His passion for creating a niche for himself in the society and his love for dogs pushed him to start a small business of selling dogs. Viren’s only dream is, “Mera Sapna, Har Ghar me ho Puppy Apna (My only dream is that every house should be at least one puppy of its own).”

He is also known as the “DogMan of India” and he proudly wears the title.

Viren Sharma says, “It was embarrassing to even exchange business cards with friends because they would laugh at me and mock ‘Do you really want to sell dogs and pursue it as your career?’ But I really wanted this to work and poured everything into it. It started with selling one dog and now I sell 100s of dogs, we are the pioneer of this business in today’s date in India. Jaipur alone has 80,000 families owning pets.”

Viren explains how challenging it was for him to try his luck in a business, which not many people were aware of.

Viren says, “Like every parent, my parents too wanted me to pursue a career as a doctor or an engineer or an advocate and when I broke the news that I want to start a business in pet sector, the initial resistance was there but in due course they accepted it. For me, the challenge was not to convince my parents but to make this business work and touch the zenith.”

Twenty years ago there was hardly any medium to promote the business other than newspapers and television.

Viren says, “Paying for an advertisement on the paper was an expensive affair, which is why I opted for writing small columns, through which the curiosity among people was created and later they would come to me to know more about their pets. People might skip the advertisement but they cannot skip the hardcore column with substance.”

In the picture: "Dog Therapy" session is in progress.

Viren says, “Pet parents often worry where to leave their beloved pet when they are traveling for a week or month. Pet hotel provides the pet with all facilities like live video chat with the pet parent, customized food as per the pet parent, gym, swimming pool and etc.”

He further adds, “Pets are living beings and every living being has a fundamental right to reproduce, it is a physical need, or else they grow cranky and get ill often. To satiate the frustration and meet the pet’s physical needs, we came up with dog shaadi. Dog dating site is for those, who have pets and want a suitable partner for their pet as well for themselves, because I love pets but my partner might not like, so to bring two pets and two pet parents share their common views and find a desirable partner, we came up with dog dating site.”

Viren wills to expand his business pan India and to abroad. He also plans to come up with 100+ retail stores within next 12 months. He is also planning to open an academy in Jaipur, Rajasthan, where all sorts of training will be provided to the ones, who want to pursue their career in this field or the startups or entrepreneurs.

The academy will be open shortly as he spells out, where pet grooming, pet training, pet shop management, retail management to marketing everything related to pets will be taught under the same roof. 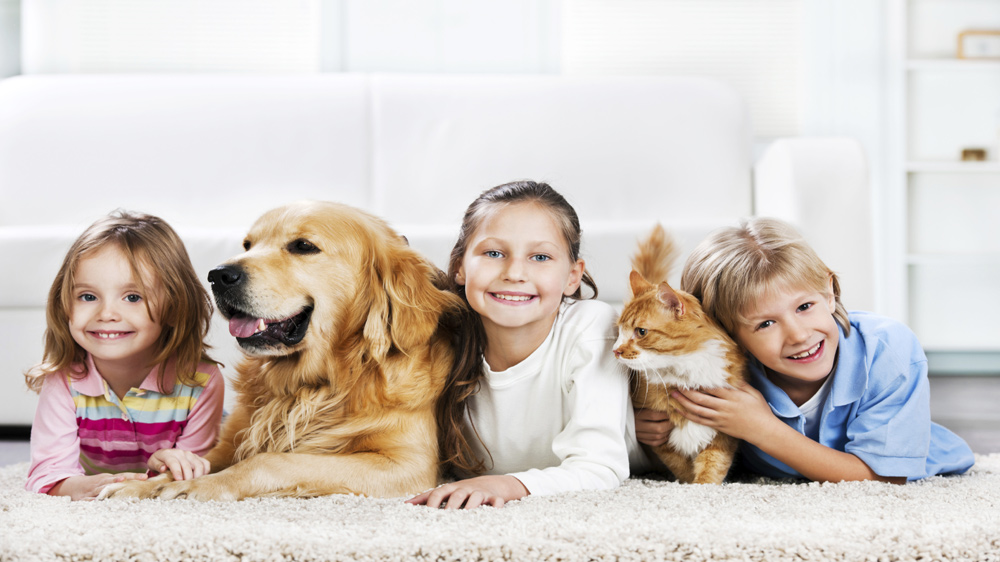