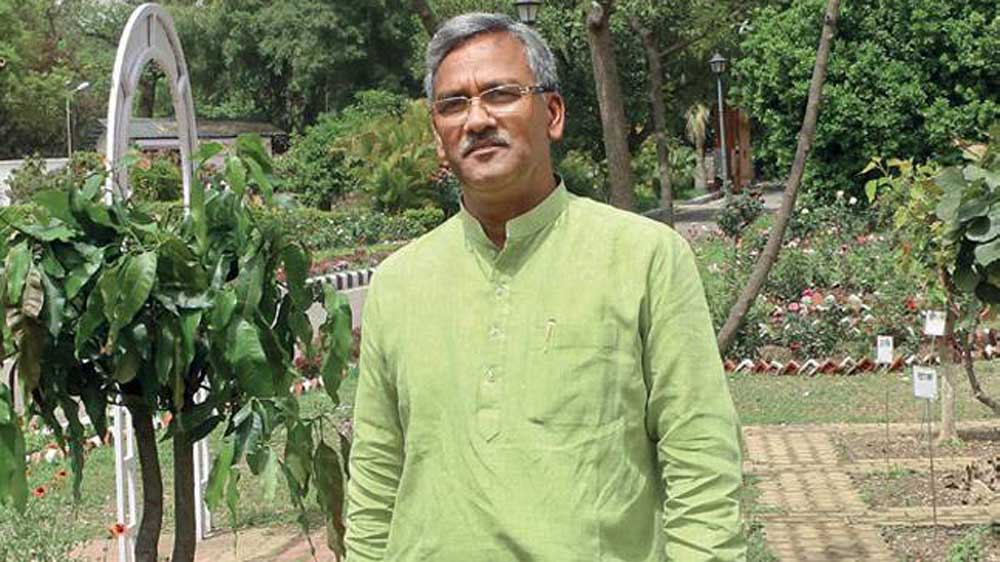 Under 'Atal Ayushman Uttarakhand Yojana', each household in Uttarakhand will be able to avail medical treatment of up to Rs 5 lakh annually. The scheme will cover 1,350 critical diseases and will benefit 23 lakh households.

Rawat said, "The government did not want anyone in the state to be unable to afford medical treatment, so all the households have been included under the scheme."

Under the scheme, a total of 99 government and 66 private hospitals have been selected.

The Chief Minister has also introduced the mobile application and website for 'Atal Ayushman Uttarakhand Yojana'.