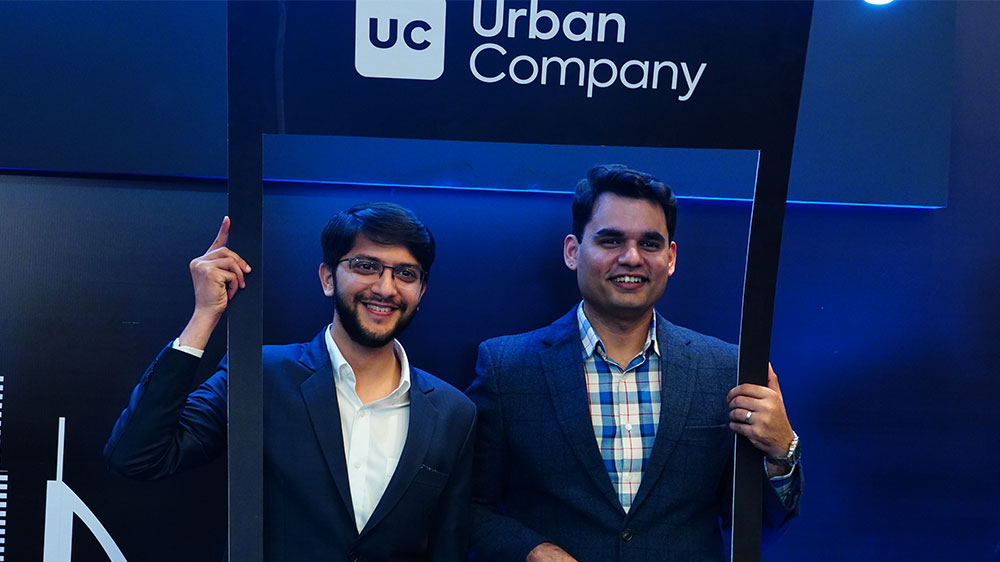 Besides re-branding as Urban Company, the online services marketplace has re-organized its business verticals to streamline business operations

The company has also re-branded itself from UrbanClap to Urban Company as it repositions itself into six core verticals to become a horizontal gig marketplace and expand its footprint globally. Highlighting the strategy to re-brand, Abhiraj Bhal, Co-Founder, Urban Company, said, “It was important for us to have a brand which is globally acceptable. Urban Company is a simple name with universal appeal. What remains unchanged is our commitment to offer reliable and affordable services at home. This is enabled by working closely with our professional partners, helping them with up-skilling, financing, insurance, product procurement etc., transforming them into micro-service entrepreneurs.”

The brand ties up with service providers in 6 verticals they operate in and provide appointments through their customer mobile app. The brand also has a company app for partners to buy the products and equipment they require through Urban Company-approved brands and suppliers. Professional partners receive classroom and on-the-job training to match their skill to company standards, as well as advertising and social media presence through Urban Company.

The brand charges a royalty of 20-30%, varying on the vertical the partner operates in. “Until Urban Company, the service professionals in India were not considered true professionals. Services such as plumbers, electricians and beauticians were not considered as high paying professions. However now our professional partners are micro-entrepreneurs, they make their own business hours and make a substantial living.” highlighted Bhal. 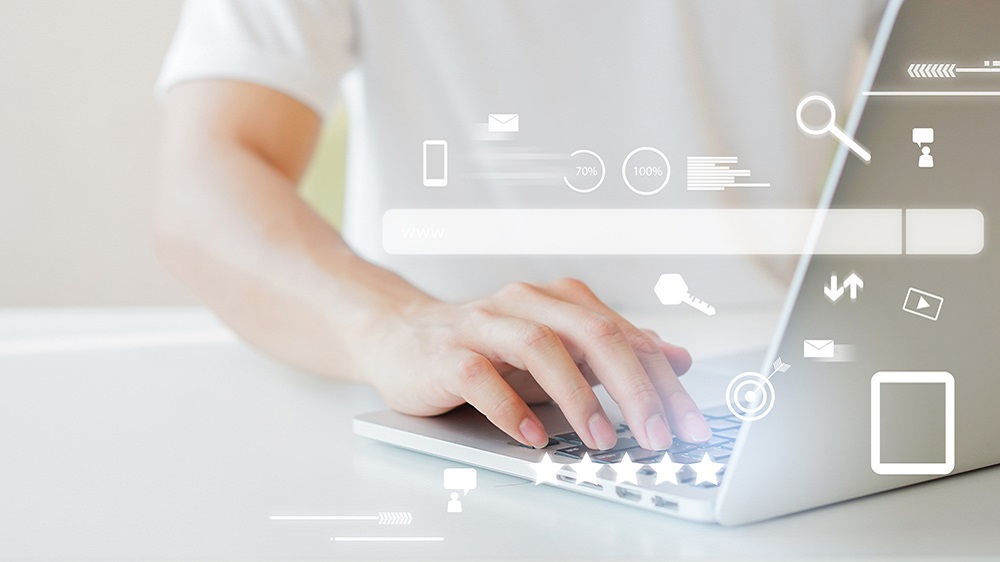 business growth
How Digital Advertising Can Help in Business Growth? 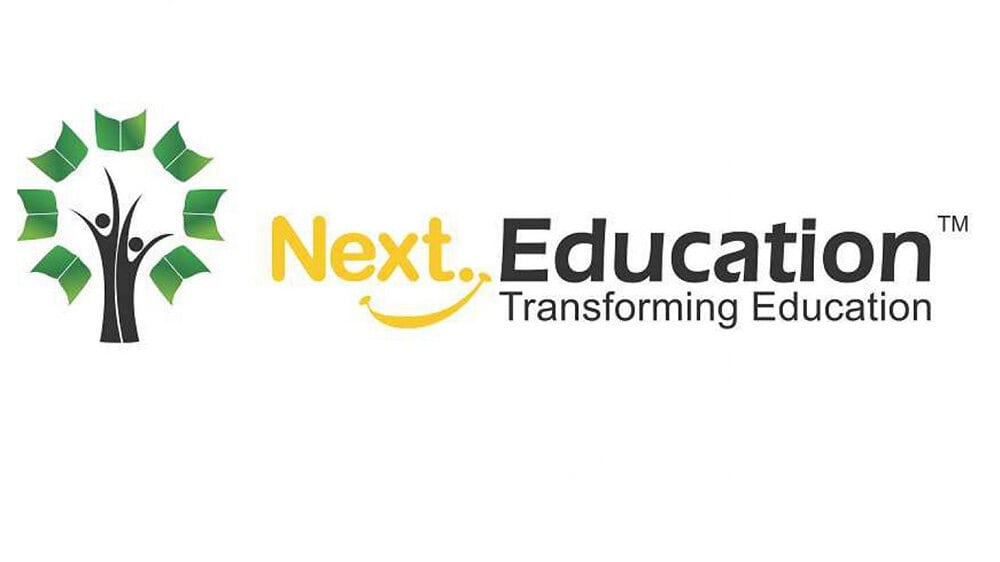 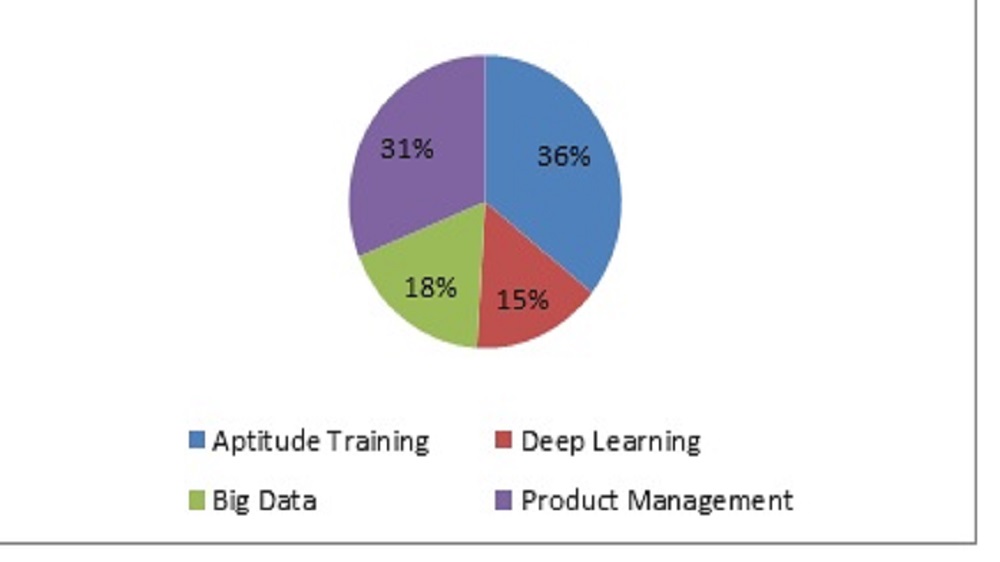 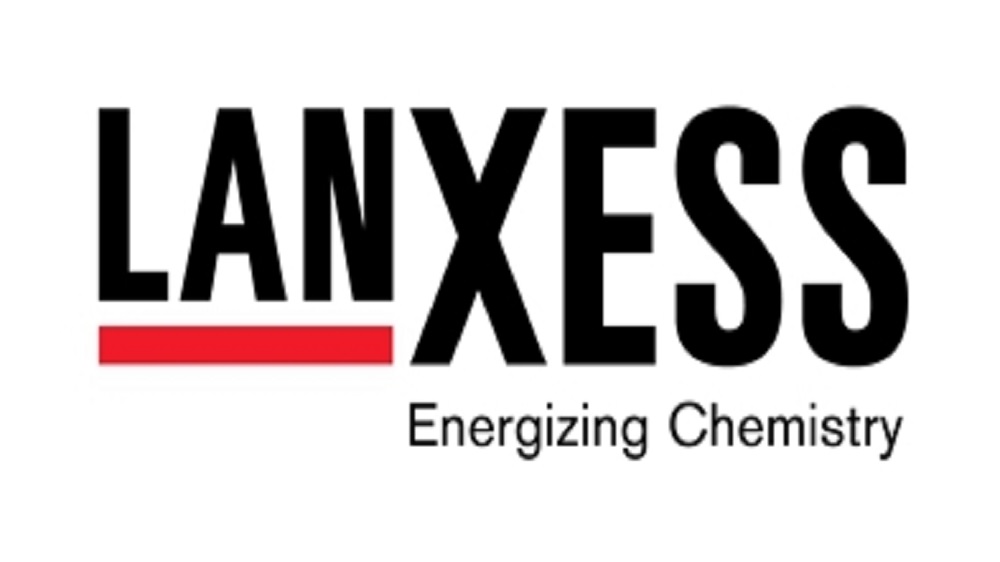 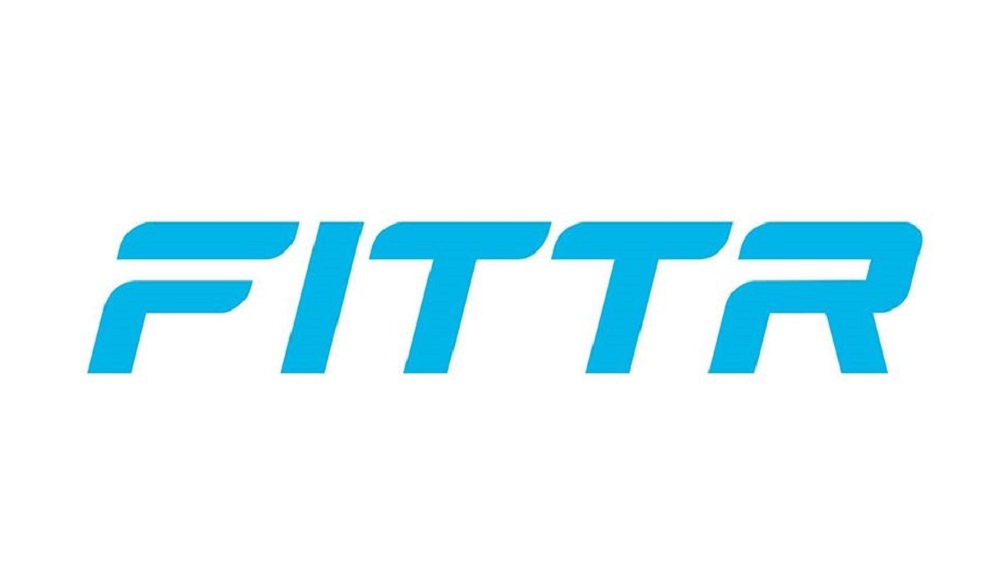