Unlocking the Great Potential of the Refurbished Phone Market via Franchising 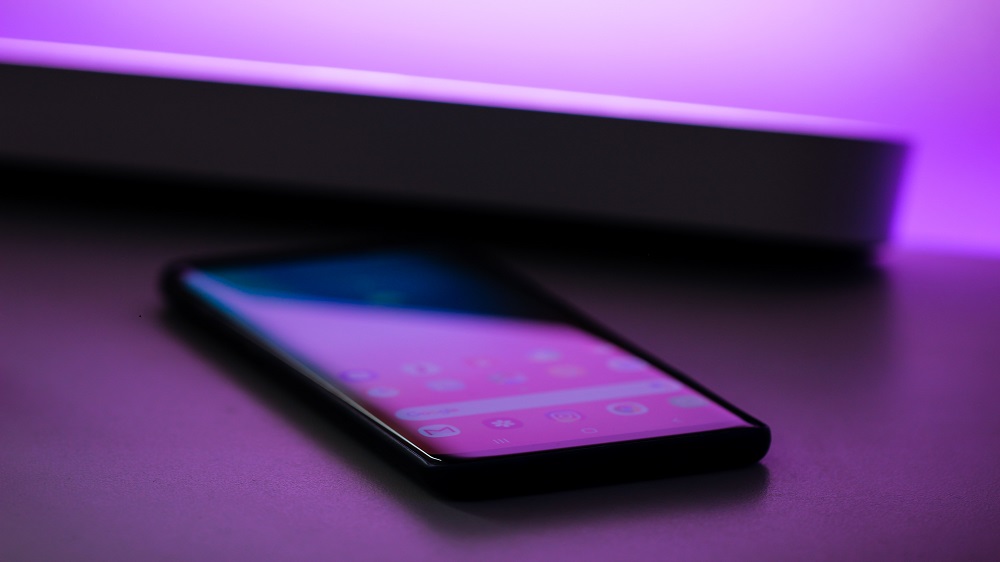 Once largely dominated by the unorganised sector, refurbished phones market is making its way towards the organised market via franchising that are unlocking the hidden potential of such a niche market.

The modern world has embraced the technologies with so much warmth. In modern era, mobile phones that were once a luxury are now a household name, or daily necessity to be precise. One cannot do without phone even for a minute; be it calling, messaging, playing games, calculation, e-mailing, music, social networking, photography and even payment, we need it for everything.

Because it is a necessity good, everyone strives to possess a cell phone that not only help them serve its purpose (calling and messaging) but also helps them uplift their status in the society. But due to the sky rocketing prices of branded cell phones, many consumers opt for refurbished phones, which are cheaper but function exactly as they did when they were new and often come with a warranty. In fact, it is interesting to know that the market for refurbished mobile phones would rise by over 27 per cent over in 2019 and 2020 and that many old and new franchise brands are making a foray into the Indian market every year, which makes it a million dollar industry.

Once largely dominated by the unorganised sector, refurbished phones market is making its way towards the organised market via franchising that are unlocking the hidden potential of such a niche market.

Refurbished Phone Market in India on a Rise, Stats reveal

In a recent report, it has been revealed that worldwide refurbished smart phone sales declined in the year 2018. Surprisingly, the Indian market seems to go off the track as India has witnessed a huge hike in the sale of refurbished phones with 14 lakh phones sold in 2018 with a growth of 14 percent. The growth of the refurbished phones in India is largely fuelled by the affordability factor as well as aspirational standards.

The customers come majorly from mid-income group, first time job-seekers and students, mostly in tier 2 and 3 cities – large shares of population in India falls under all of these categories, hence Indian refurbished market is witnessing a boom. The price range of smart phones of established brands starts from Rs 4,000 to Rs 35,000, which is an affordable range for the target group. These online companies usually offer heavy discounts, up to 50 per cent, on refurbished mobile phones, which make them an easy buy for those looking for smartphones of best companies in the world at cheaper prices.

Another reason why the market is burgeoning is the frequent updates in the brands that entice the users to have a better version every time. Many consumers switch to new models within months to experience the enhanced features in the new models, and they usually turn up to the platforms like OLX, Ouickr and Phonup that sell refurbished phones in affordable prices, fuelling the industry furthermore.

As mentioned earlier, the market is largely dominated by the unorganised market. There were hardly any stores (neither online nor offline) specially designed to buy and sell refurbished phones two decades back. It is now that a few brands are taking up the initiative to make an organised market in this field. With these brands offering lucrative franchise opportunities to prospective franchisees, they create immense opportunities for the players in the unorganised sector to come into the organised market.

A famous brand in the refurbished market offers lucrative franchise opportunities for the like-minded entrepreneurs for a minimal investment of Rs 5-10 lakhs for 100-300 sq ft with return on investment of 60% in a payback period of 2-3 years. With such lucrative business model, refurbished phone franchises serve as a bigger opportunity for the players in the market.

Want to invest in a refurbished phone franchise? Visit Franchise India 2019, Asia’s Biggest Franchise & Retail Show,  and give wings to your entrepreneurial dreams. 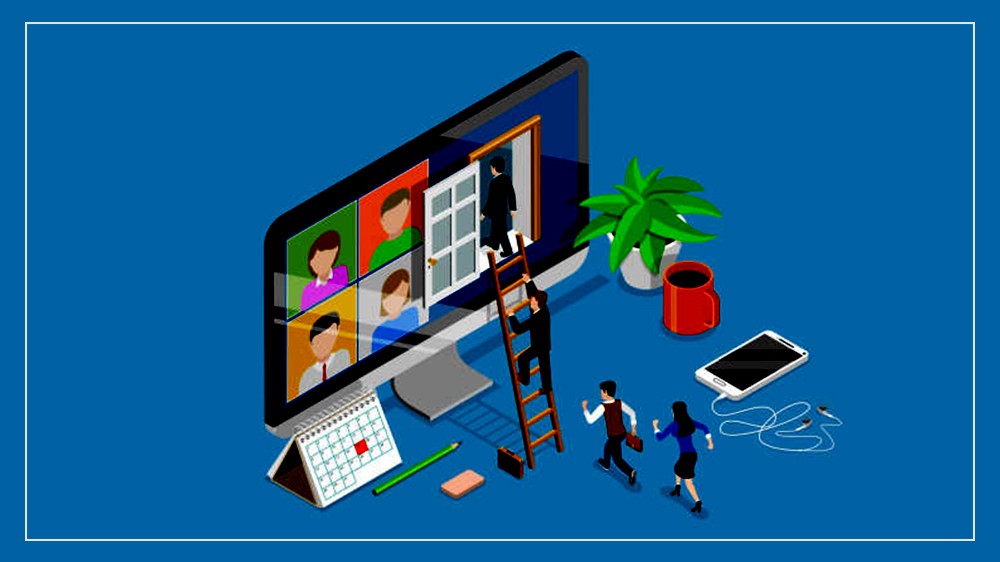 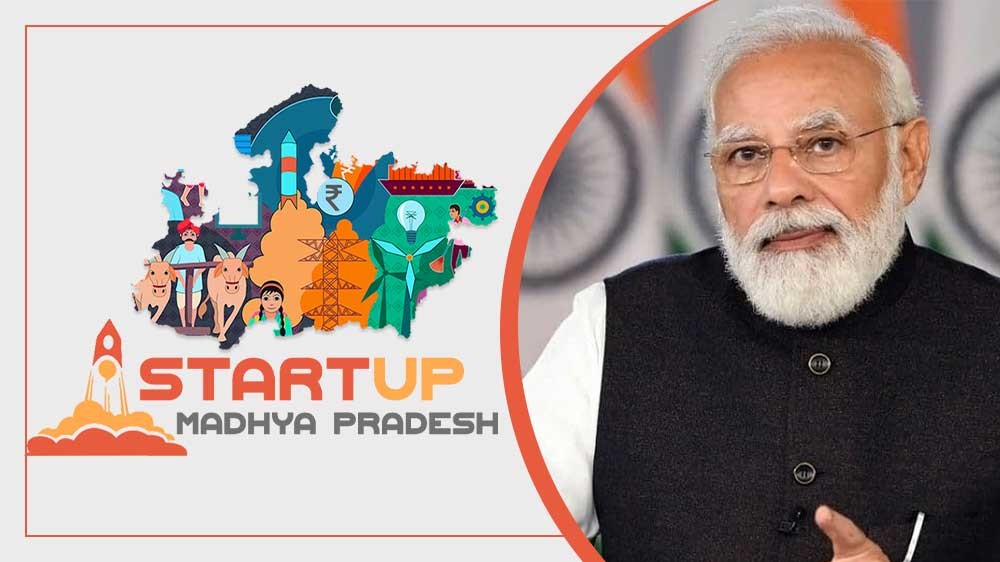 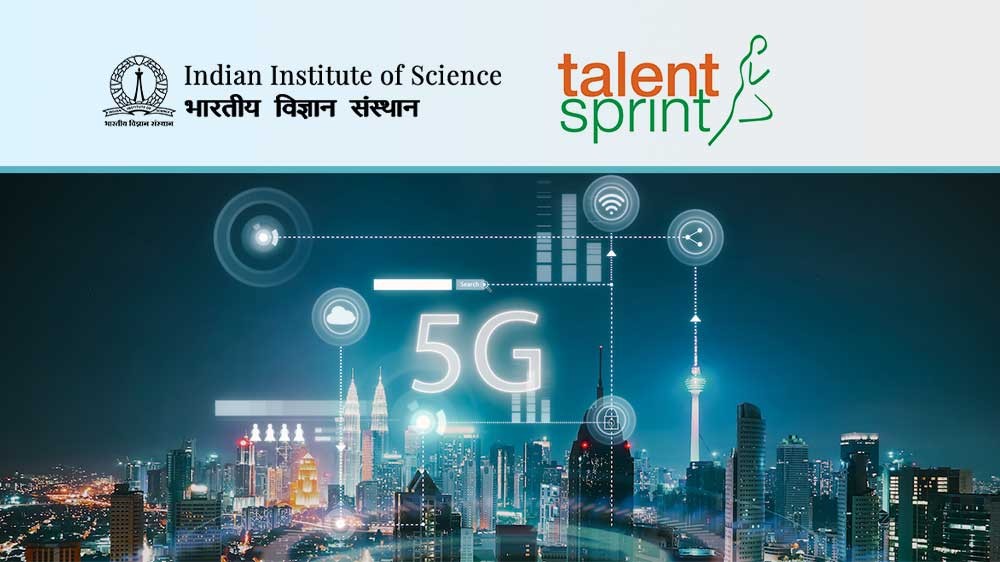 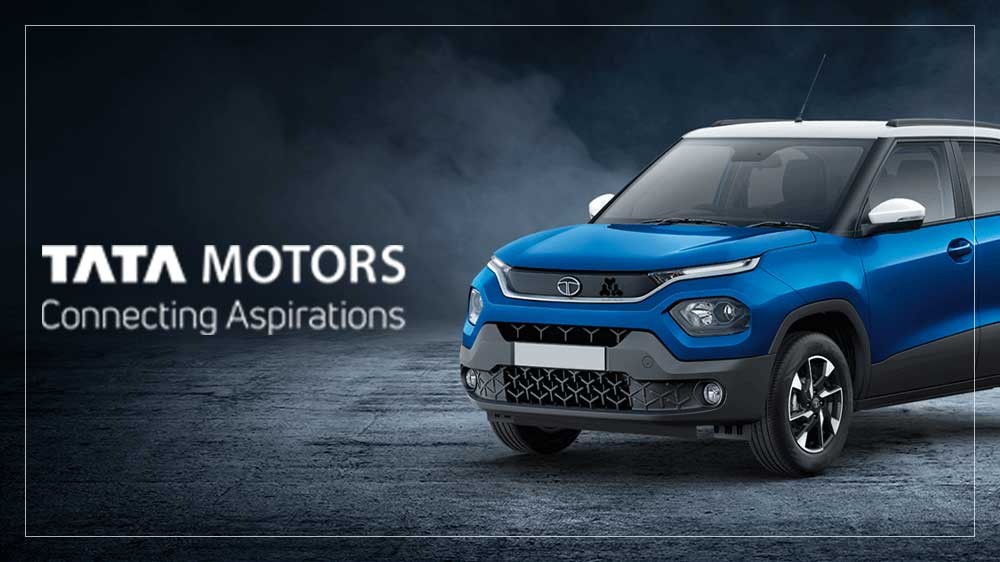 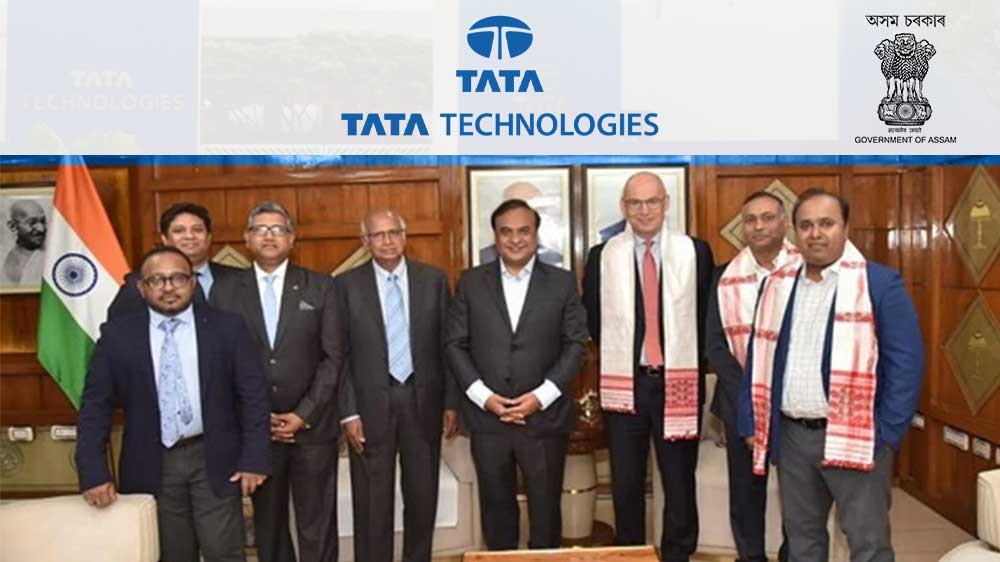 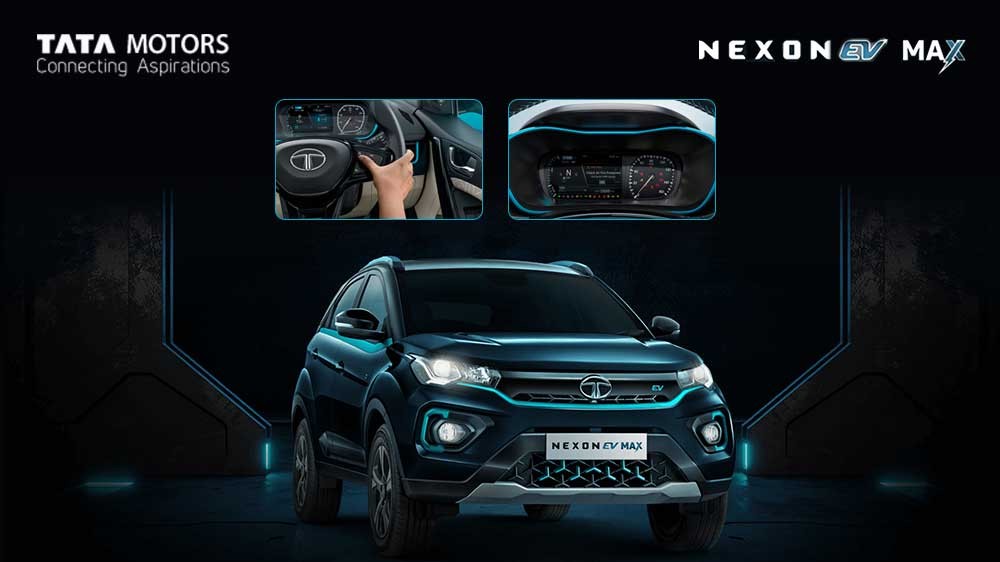 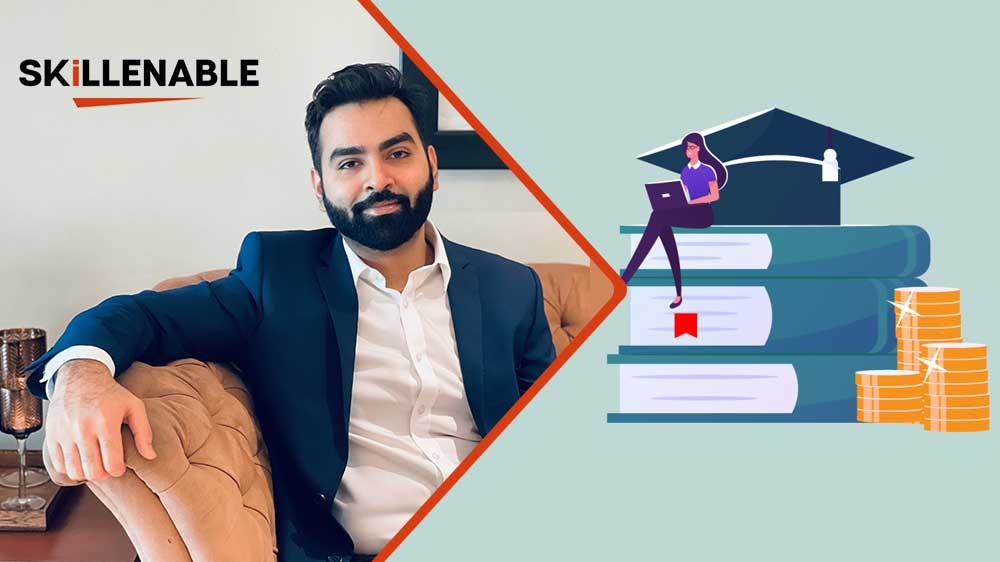