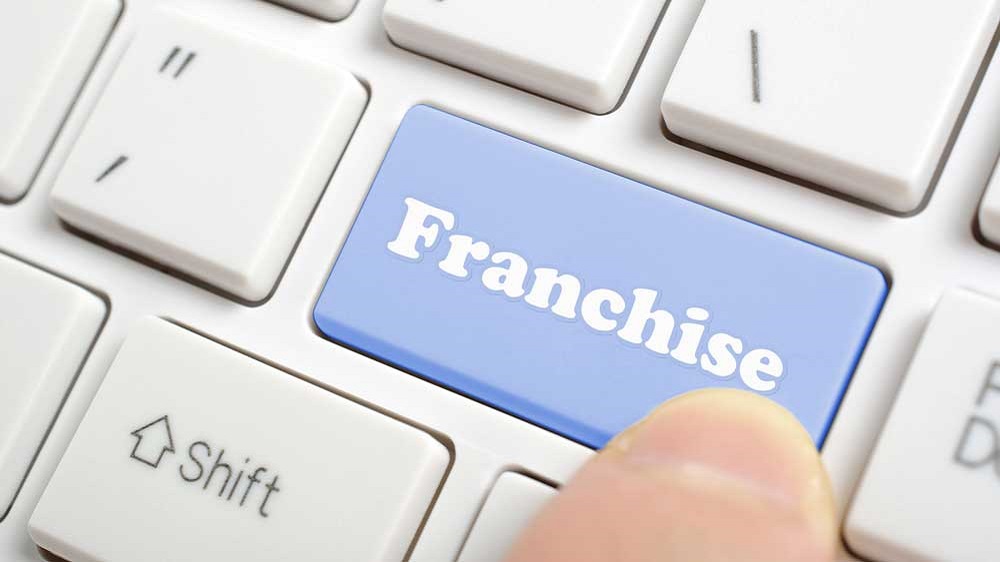 According to the report by GrantThornton, the franchise market is projected to reach Rs 10,500 billion by 2022, growing at a CAGR of 24%.

India provides a plethora of opportunities to the market simply because the number of consumers is so high. Currently, several companies across various sectors such as food and beverage, retail, consumer services, healthcare, and others are adopting the franchise business models across the country. Franchising enables companies to increase their geographical presence by optimizing costs.

In India, franchised outlets have built such a massive consumer base mainly by focusing on Indianisation or customization of products or services, thus connecting with the customer segment and catering to their specific needs. The demographic shift that India is experiencing with its middle class has led to an increase in their disposable income. Due to this shift, there has been a consistent growth in the number of consumers for branded products and franchised names.

Here are the key trends that transformed the franchising industry:

Rapid urbanization, penetration of internet services, and growing per capita income have led to a change in consumer tastes and preferences. Today, Indian consumers are more aware of global brands and products. Thus, it is driving the demand in the country for brands such as Patanjali, Levis, McDonald's, Subway, and others. Such strong growth in demand is pushing these brands to expand their footprint across the country.

Over the last decade, the spirit of entrepreneurship has been instilled across India from urban cities to rural villages. The Global Entrepreneurship Monitor estimates nearly 20% of Indians (aged 18-64) intend to start a business in the next three years. Additionally, India has more than 11% emerging entrepreneurs (against a global average of 12.6%).

The government of India with initiatives such as Startup India is emphasizing the entrepreneurial potential of India. The growing entrepreneurial activity has been a major driving force in the adoption of the franchise business models, with many international and homegrown brands opting to franchise their retail network in India.

Following the growing share of rural disposable income and to reach the vast rural population base, a large number of companies are opening locations in rural areas. The local commercial growth and the increasing spending power of people in these areas is a massive opportunity for franchise operators.

Vakrangee is a noteworthy example of a successful franchisor that has over 15,000 Kendras with more than 70% outlets in Rural India. Through these Kendras, the rural population gets access to basic banking services, e-commerce, and other services. Another example is KidZee Gramin, an initiative by KidZee, one of the world’s leading names in the pre-school market, which focuses primarily on tapping the rural areas.

Initially, franchisees were satisfied with having one brand under their name. However, this was not the case in 2018. The year witnessed a rise in the number of franchisees that were associated with more than one brand. It is believed to increase the cash flow procedure, ensuring protection against loss and failure in the business. 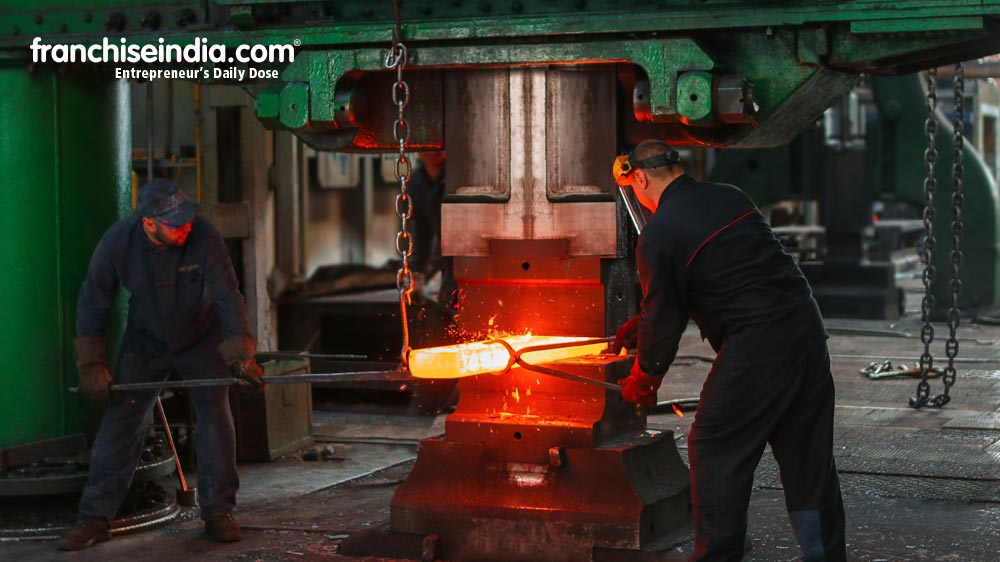 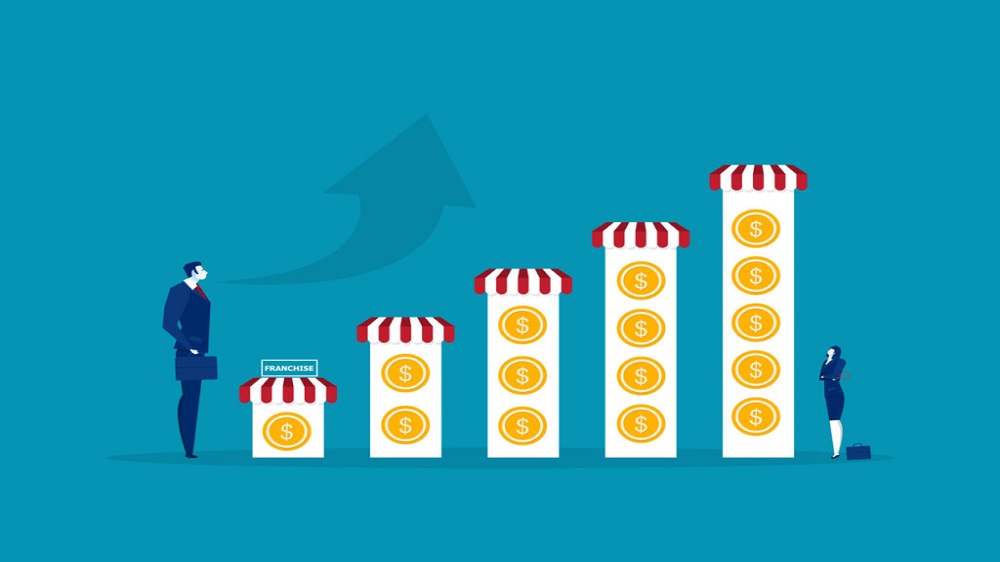 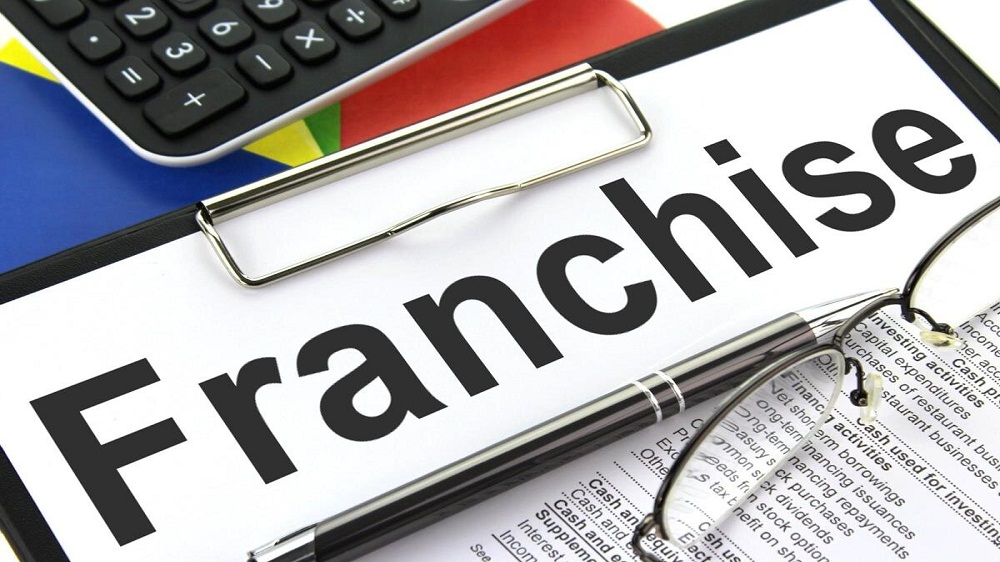 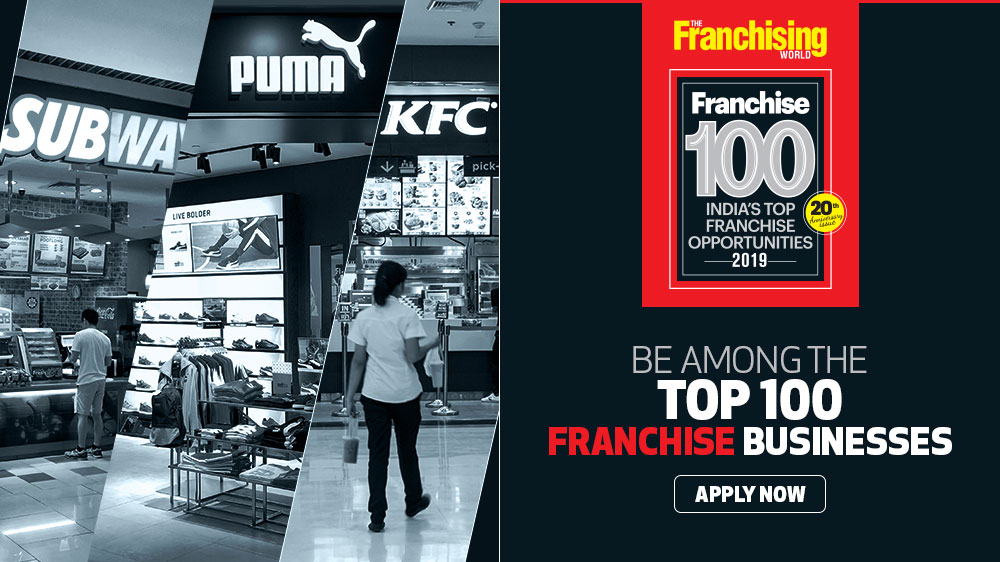