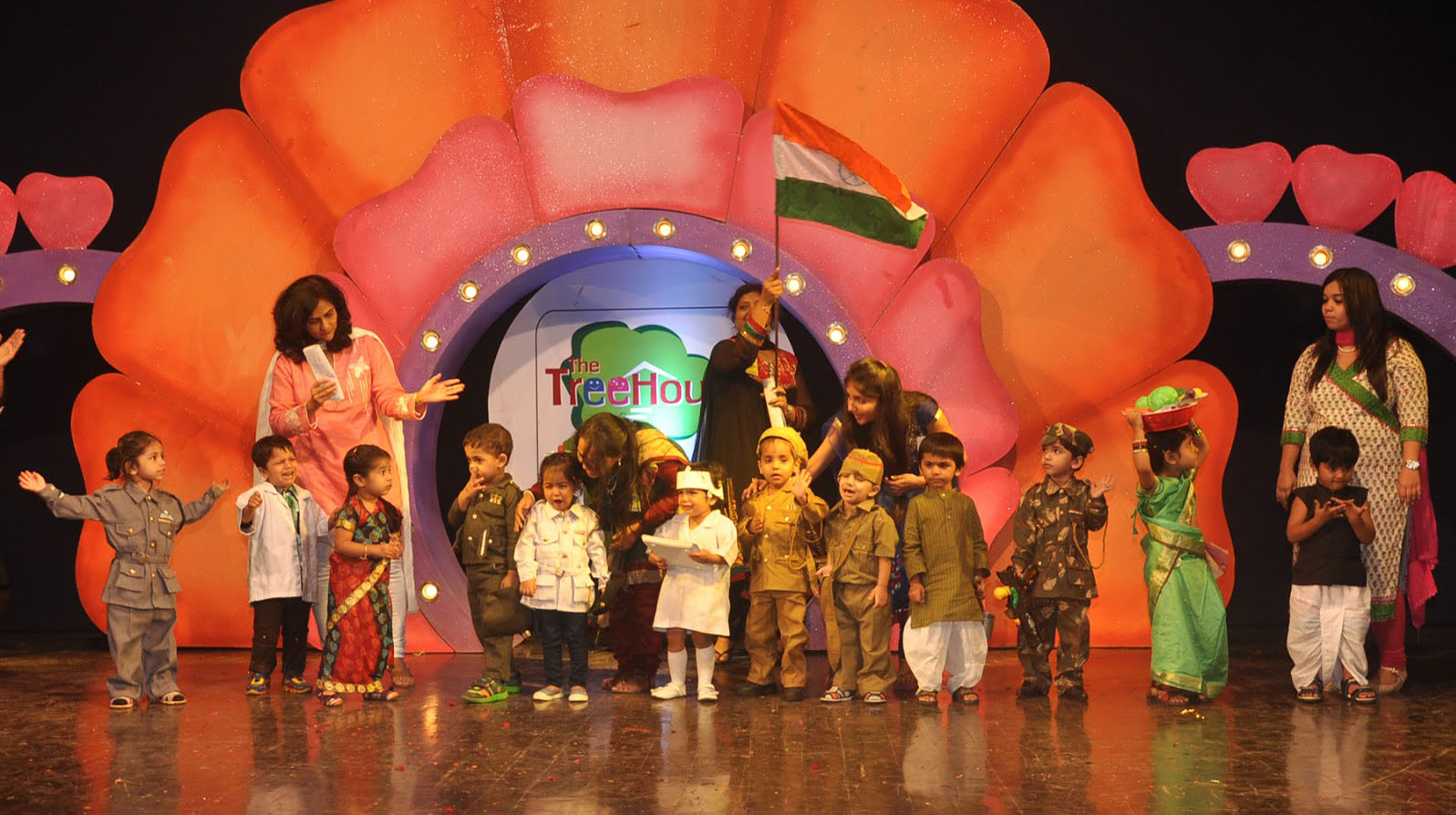 The education service provider had even planned to go asset-light to fire up its flagging business, a strategy it eschewed for long. The firm was forced to look at such a strategy as its financial performance deteriorated.

Mumbai-based pre-school chain Tree House Education & Accessories Ltd, which has been battling worsening financials and allegations of irregularities, is planning to change its operational strategy to revive its fortune, it said in a BSE filing.

The firm hinted at running its business on a franchise model. In the stock market disclosure, it said it may “consider various options including converting self-operated pre-school chains of the company into franchise operations going forward”.

The company’s board is meeting later on Thursday to consider the strategy. This announcement came on the heels of media reports of Mumbai-based Tree House abruptly closing down “hundreds” of its playgroup centres, which has forced several parents to file police complaints.

The decision, if implemented, will see all its 636 centres across 96 cities in the country run by franchise partners.

Currently, a majority of them are self-operated. It also offers consultancy services and operates 24 K12 schools that run classes from kindergarten to 12th grade.

The education service provider had even planned to go asset-light to fire up its flagging business, a strategy it eschewed for long. The firm was forced to look at such a strategy as its financial performance deteriorated.

It has also scaled down its operations since September last year when it had as many as 720 pre-schools in 103 cities.

A merger with Zee Learn Ltd could have placed it in a better position, but the education arm of media baron Subhash Chandra’s Essel Group finally scrapped the much talked about amalgamation last month.

The company’s confidence was also hit after its investors raised concerns over its accounts and operations. In September last year, proxy advisory firm Stakeholders’ Empowerment Services questioned the high levels of trade receivables on the company's balance sheet and its fee collection and accounting systems. After the exit of multi-stage venture investor Matrix Partners early last year, Omidyar and Foundation Capital have been the only investors backing Tree House. Shemrock and Euro Kids are the other prominent pre-school chains in India. Shemrock has about 425 centres while Euro Kids runs 884 centres, according to their websites.

franchise news
India at Home to strengthen its presence in Australia 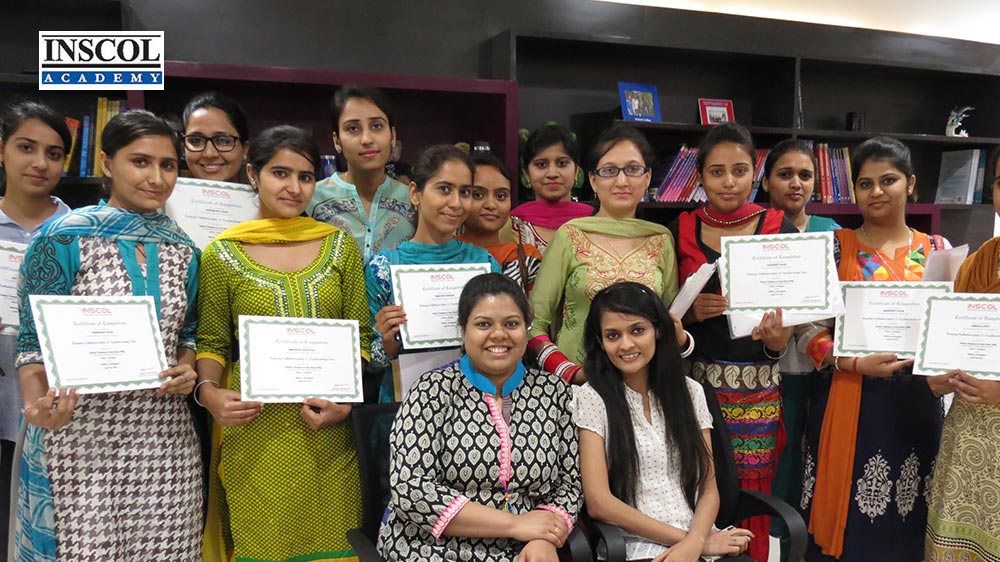 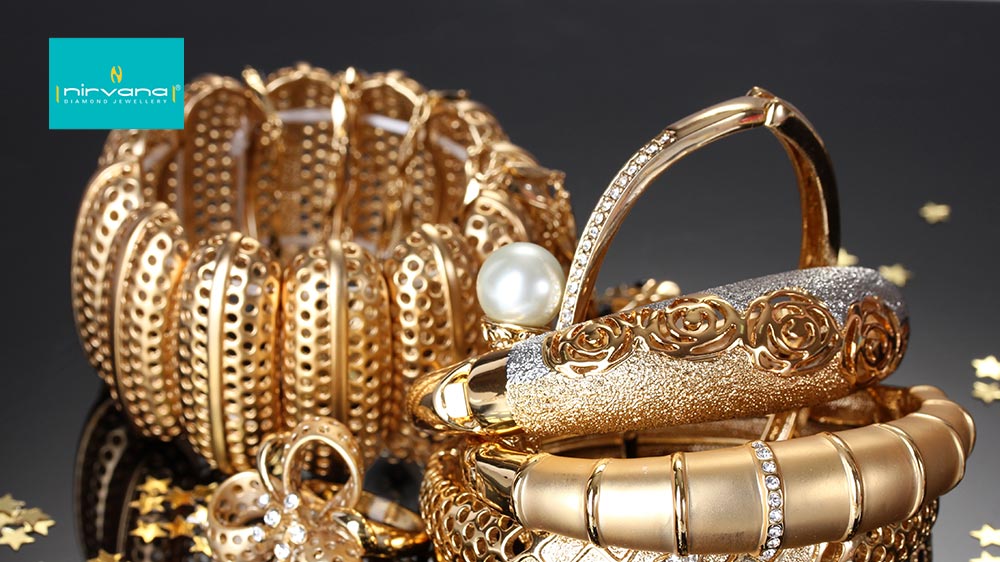 franchise news
Nirvana to spread its sparkle across India 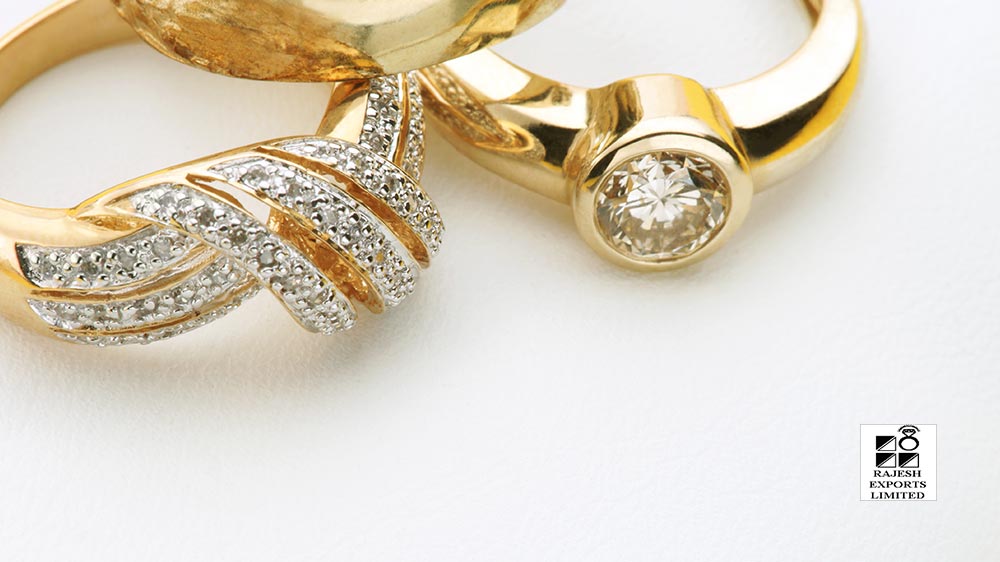 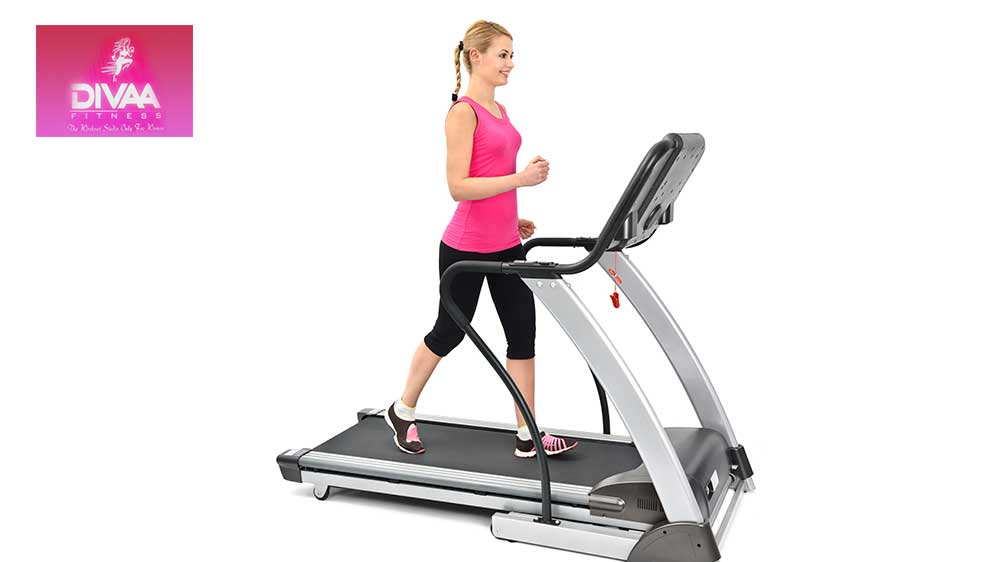