The pendant will be available across all Silvostyle, PN Gadgil Jewellers and Being Human stores and online exclusively on Amazon India. The on ground presence will be about 120 outlets across the country. In a first, Amazon has opened pre-bookings for the pendant and the response to advance bookings has been overwhelming, claim the organisers.

In the film, the pendant is gifted by Kareena Kapoor, who plays Rasika in the film, to Salman Khan, who plays Pavan in the film. With this trendy and fashionable pendant, brands aim to reach and touch the heart of millions of Salman’s fans across the nation with this exclusive movie merchandise.

This pendant by ‘Silvostyle’ is beautifully crafted and cast in 60% silver. The design of the pendant is the replica of the pedant designed by Ashley Rebello and worn by Salman Khan’s character in the movie. The pendant is available in two sizes priced at Rs 1195 and 795 and comes with a 30" black thread, just the way the superstar is seen wearing in his upcoming film ‘Bajrangi Bhaijaan’.

The originality and authenticity of this stunning piece comes from the fact that it comes with a personal message signed by Salman. The pendant comes in a stylish Silvostyle box enclosed with a special card autographed by the ace actor.

On the tie-up, Prasad Kapre, CEO & Director, Style Quotient Jewellery Pvt. Ltd. (Silvostyle), states, “Being in the silver jewellery business, we see an immense growth opportunity for Silvostyle to be associated with a blockbuster like Bajrangi Bhaijaan and Superstar Salman Khan’s maiden home production.” 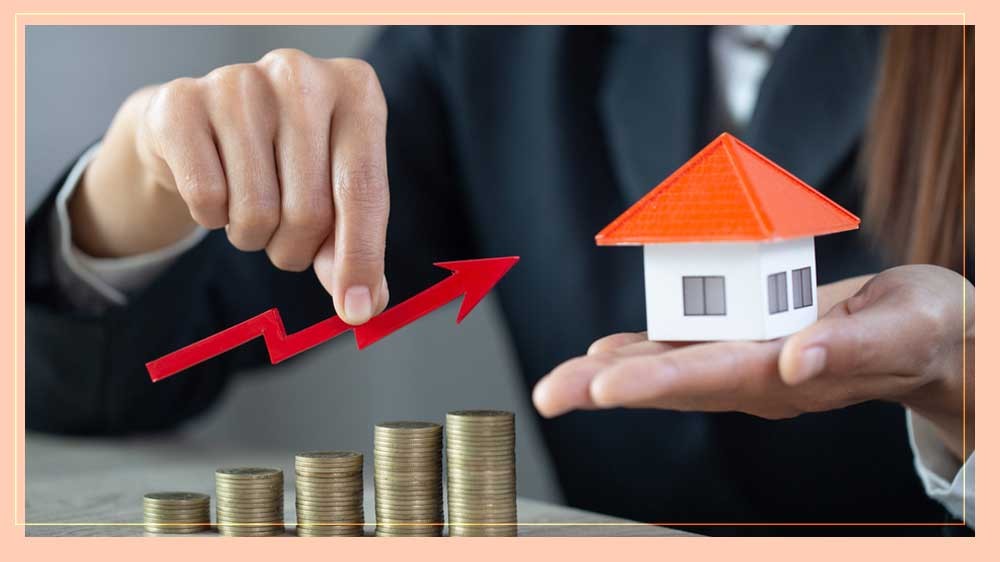