This is why Franchising is Suitable for the Indian Economy 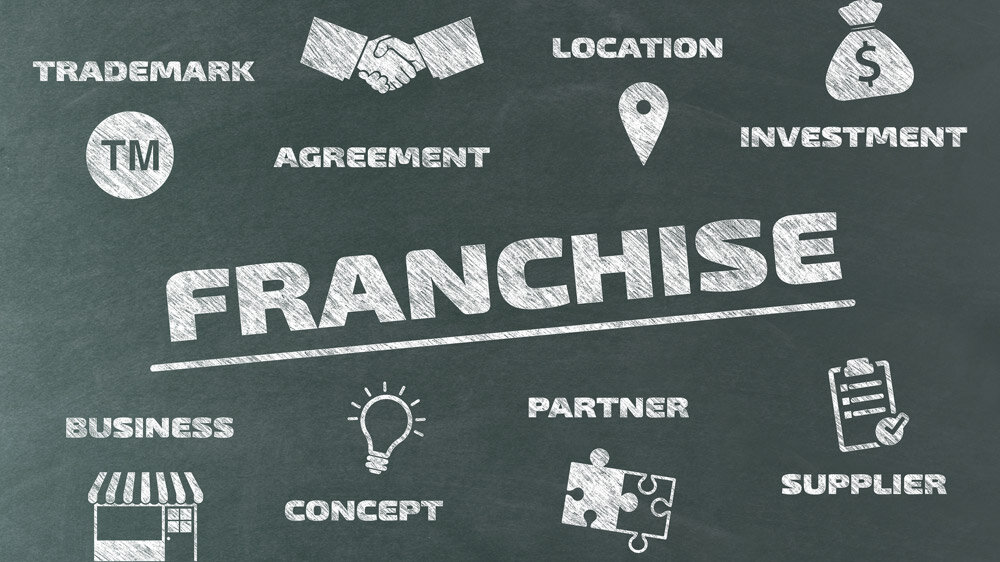 The franchise industry in India is estimated to be at $47-48 billion and is poised to rise in the future even more. Read on...

McDonalds – an American fast food company is as familiar to us Indians as any other Indian brand like MDH. This is because the famous foreign brands like McDonalds, Kidzee, Lakme` look at India as one of the biggest markets for their business and are opening their franchises in every nook and corner of India.

Being one of the fastest growing economies of the world, India attracts many foreign brands to itself  that are looking for earning great revenue. With a huge population and diversity among the cultures, India is a place where entrepreneurs can get a room for experimenting with the audience. The franchise model works across diverse fields like food and beverage, beauty, healthcare, education, and many more, thus allowing a greater number of companies with varied products and services to set up a successful franchise business across the country.

With the privatisationof almost each and every sector in the economy, consumers do not have to rely on a single service. For aspiring entrepreneurs, privatisation has come as an opportunity for companies to explore their potential and also for those who wish to enter the periphery of the Indian market. As privatisation happened, there is now more scope for business people in the country and hence the concept of franchising also got home in the Indian economy. People are now actively taking up franchises of bigger brands and successfully living their dreams of entrepreneurship. 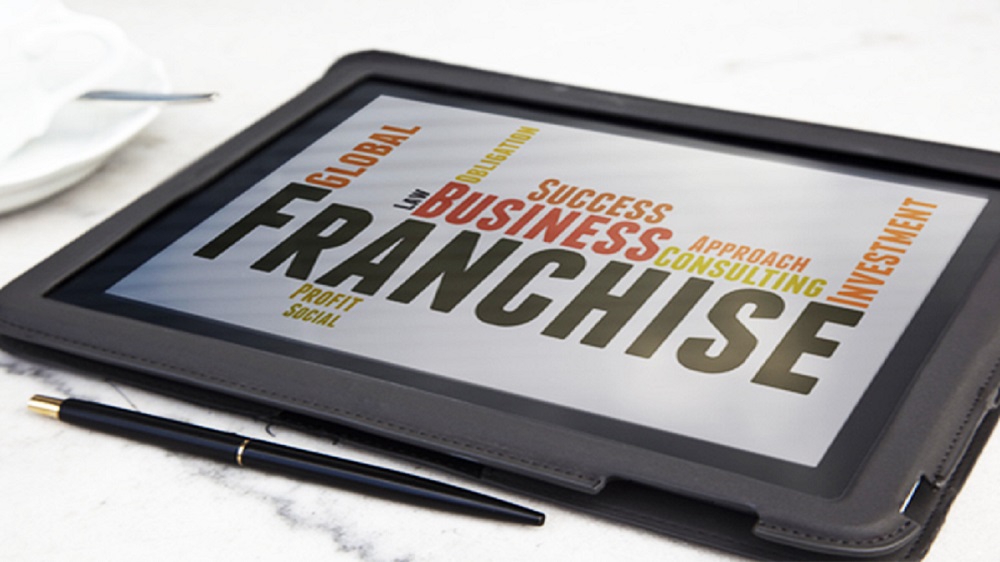 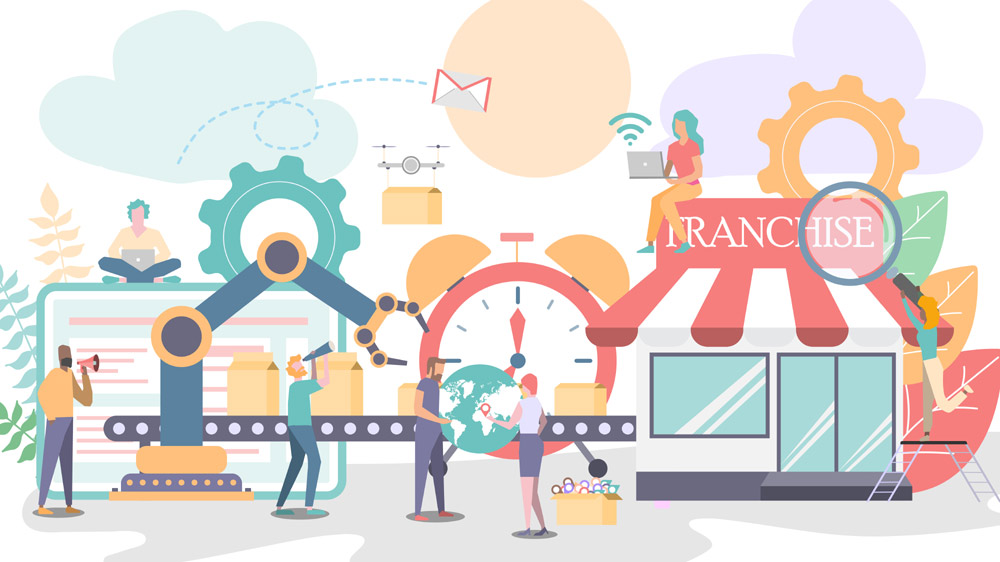 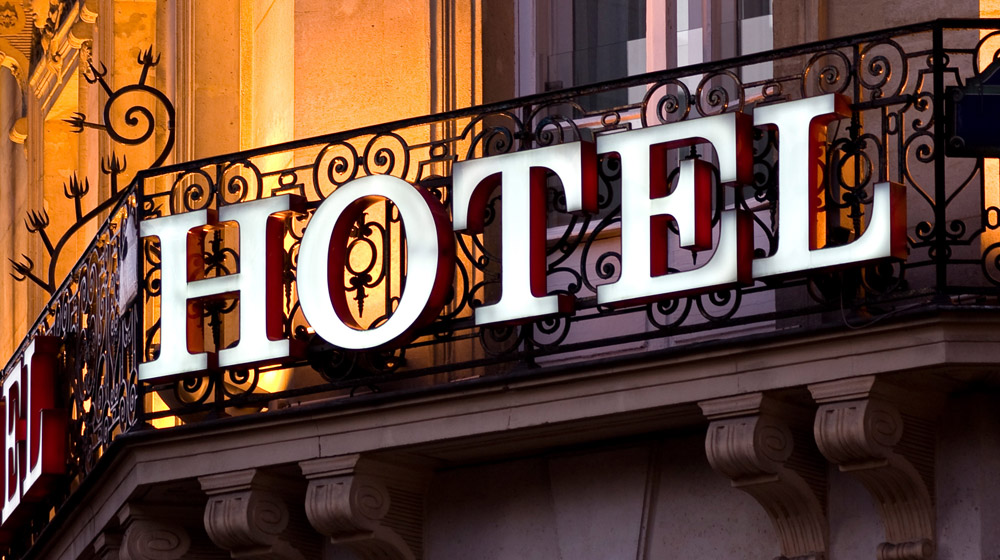 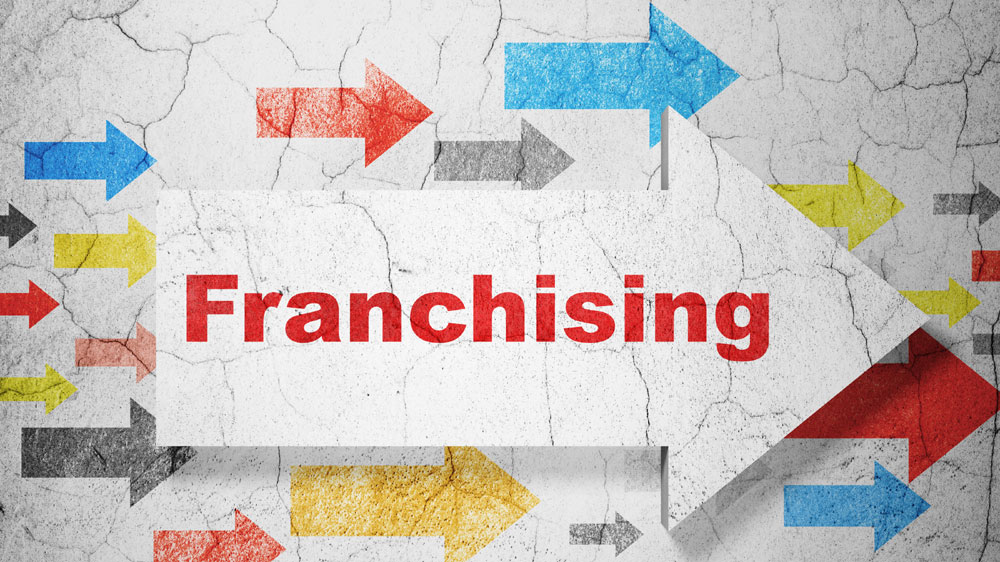