This is how this startup bridges the communication gap between doctors 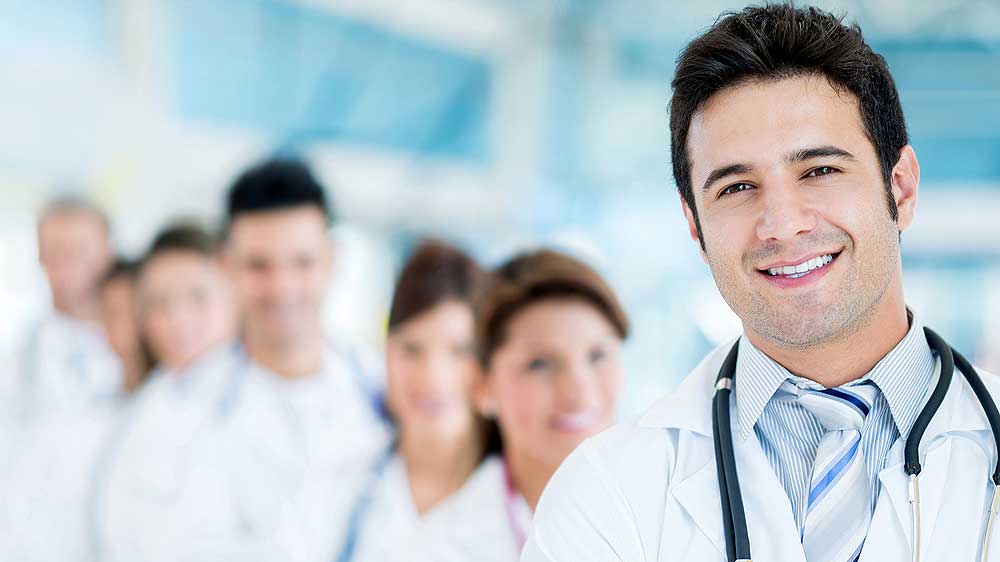 Ever imagined a whole doctors’ network coming to your rescue? Curofy makes this possible through its most engaged doctors’ only platform with more than 50,000 cases.

Curofy is a startup which was founded by three like-minded individuals to offer ultimate medical solution to patients. The startup raised Pre-Series A funding in October '15 from Roundglass Partners, a Seattle based healthcare VC. Prior to this, the startup raised a seed round of US$150,000 from a group of highly respected angels including Rajul Garg, India Quotient, Alok Mittal and Dr.Shuchin Bajaj.

Curofy is an app and a website that offers access to a network of specialists from various medical fields. The doctors communicate with other doctors to find the best available medical aid considering the case of patients. With just a single tap, the doctors can discuss the patient’s cure and assign a doctor for his/her case.

Nipun Goyal found support from perfect co-founders, Pawan Gupta and Mudit Vijayvergiya to set up Curofy. The college friendship turned into a partnership in the year 2012 over a midnight coffee break. The career for these three co-founders had medical tourism in common.

Bringing in overseas patients seemed to be a lucrative business with decent margins for them.But the major handicap of inefficiency in doctors’ connectivity made the three friends conceptualise Curofy. After meeting more than 1,000 doctors, the trio felt the need to address the problem with an effective solution. They are now on their journey to build a network of doctors.

The major vision Curofy counts on is to make doctors’ availability in the industry easier. While the other industry players are focusing on patients, this startup aims at the creation of doctors’ network.

WI Bureau interacted with Goyal, one of the co-founders, in order to understand the concept of the doctors’ only engagement platform of Curofy.

Addressing the need of healthcare sector

Creation of huge knowledge repository for doctors is the need of an hour. This has been initiated by Curofy, wherein, the verified doctors can access and rip maximum benefit from it in terms of their daily struggles at their clinical practice or in staying abreast with latest advancements in the medical world.

Curofy encourages peer-to-peer collaboration in learning and solving cases to help them keep up to date with the latest medical updates in the medical world. This startup is changing the behaviour of doctors, making them adopt this closed social media through its relevance based algorithm, which keeps the platform targeted and spam free.

“Strong verification process helps in maintaining the authenticity and trust in the community. Being an app only-habit forming social network, it has a very high engagement of doctors. Thus, in this process, it is creating a huge impact in the healthcare industry by increasing supply of ‘online active’ doctors,” says Goyal.

This has indeed ensured that relevant doctors are contacted timely by the healthcare industry effectively and economically.

Citing an example Goyal says, “Company’s recent pilots with healthcare giants as well as newcomers have proven that Curofy is a viable channel for the industry to not only to reach out to the doctors but also to know the sentiments of the doctors regarding their products.”

A strong verification process is a must when it comes to selecting a panel of doctors. Curofy adheres to this fact as this helps maintain the sanity of its doctors’ only engagement platform. This process has indeed helped the startup gain the trust of users.

Sharing his viewpoint on the same, Goyal says, “We carry out detailed background checks of social profiles and registration process. The exact method I cannot reveal since it is one of our USPs.”

Filling the gap of communication between doctors

Connecting a general physician with a pediatric oncologist in Bangalore and in Jhajjhar, Haryana seems to be a remarkable achievement. Curofy is precisely doing the same by bridging the gaps of limitations of knowledge. This startup is not only ensuring the smooth knowledge flow but also making the benefits unparalleled. The basic belief of the founders of this startup is that if a patient is seeing a doctor, he/she is actually seeing a network of connected doctors.

Goyal shares an interesting moment which improved this process of building doctors’ network. “We initially thought that referrals would be a value proposition and they would use the app to refer patients. However, we learnt in due course, it is the knowledge exchange that needs to hold fort. And the communication gap is not just between doctors, it is also between doctors and other stakeholders of the industry. One interesting (and impactful) incident when we realised this was when we teamed up with NGOs and our doctors for the disaster stricken people during the Nepal Earthquake and the Chennai Floods this year, saving over 1000+ lives,” he says.

Awareness of innovative concepts in the medical sector

Conferences and social media are major platforms to showcase any product. Besides, resourceful and highly interactive content together act as a medium to deliver prompt messages to the users.

On the same lines, Goyal asserts, “Most importantly, we keep focus on providing value to users and generate referrals from our existing users. More than half of our new users come organically.”

Response of the customers and feedback

Every product which launches in the market expects an ultimate response. The story of Curofy justifies it due to the presence of 130,000 doctors on its panel. Out of these doctors, 55 per cent of them are active monthly. Moreover, this startup witnesses the proactive approach of doctors wherein, they spend 3.5 million minutes on the app every month, discussing more than 10,000 cases per month.

Recalling an interesting fact and feedback received for Curofy, Goyal shares, “One very interesting feedback that came recently on the app was that a new user posted an enquiry on the app requesting other users to add him in WhatsApp groups for case discussions and the users themselves said that why would he do case discussions on WhatsApp when he can do the same on Curofy. This was very satisfying to see that doctors are now telling the value of the app to their peers. We also keep getting feedback from our doctors that Curofy has become a daily habit for them and it is a good habit to have.”

Current ROI and Tune Up With Expansion

When a venture is initiated, ROI is among the essential factors by the key players of the team. The startup has pre-determined its ROI in brief yet it’s ready to be a trend-setter in the healthcare sector.

“The doctor outreach spend by pharma/ devices/ medical recruiters/medical publishers in India is expected to cross US$ 20billion in next 5 years and digital market will be north of US $1 billion. Curofy will have the largest market share of that market,” says Goyal.

In terms of expansion and outreach, Curofy has framed the scenario in a crystal clear way. Curofy has set a benchmark to expand its reach globally after its presence in India.

“We will first look to conquer the Indian market and then go to other markets. We are also looking to expand beyond India in developing markets. We have started running pilots in Turkey, Saudi Arabia, Lebanon, and Nigeria etc.,” says Goyal.

In order to combat the upcoming challenges in the market, every startup must be prepared. It is no less than doing your homework to plan future presence. Curofy’s co-founder Goyal agrees with the same and adds, “The healthcare market in India is poised to reach $280bn by 2020. With healthcare stakeholders moving online for various functions, there will be a significant rise in the digital healthcare. The digital spend on doctor reach out will cross the US$ 1 billion mark in India and that is just one part of the puzzle. By 2020, Curofy will become the digital world for doctors and will have a huge online supply of healthcare providers.”

In a nutshell, Curofy has set an example with its venture mechanism and is being an idol for industry players with its unique model. 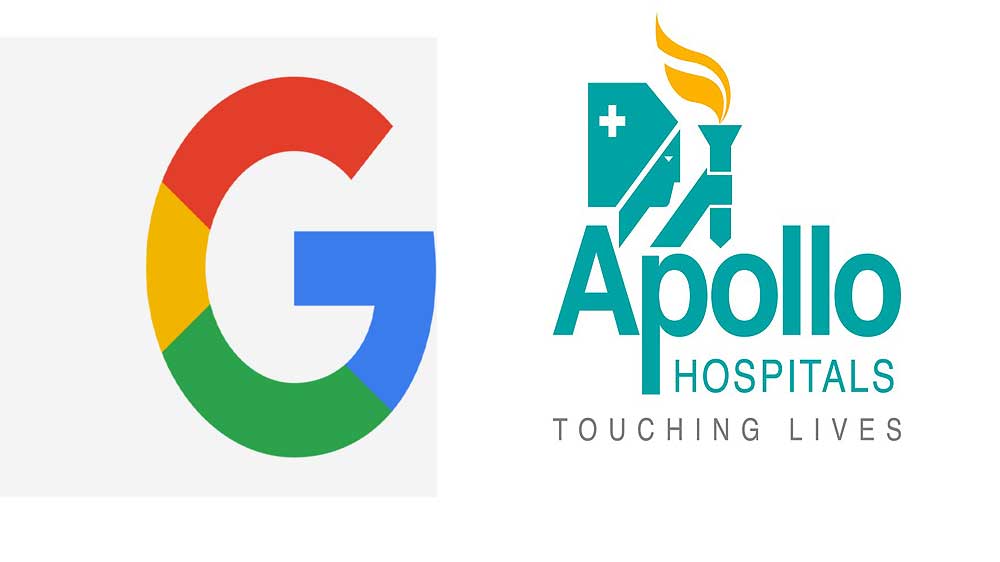 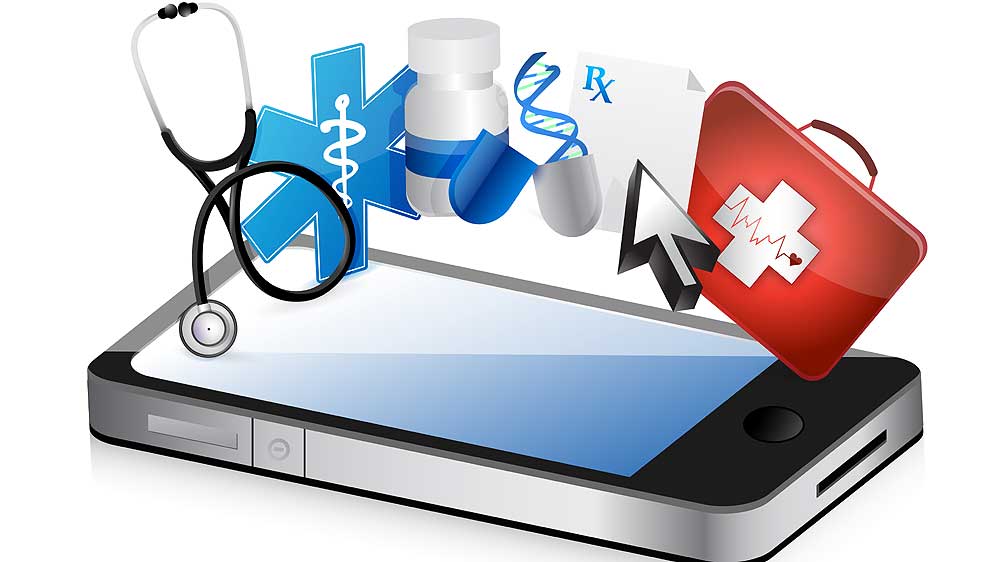 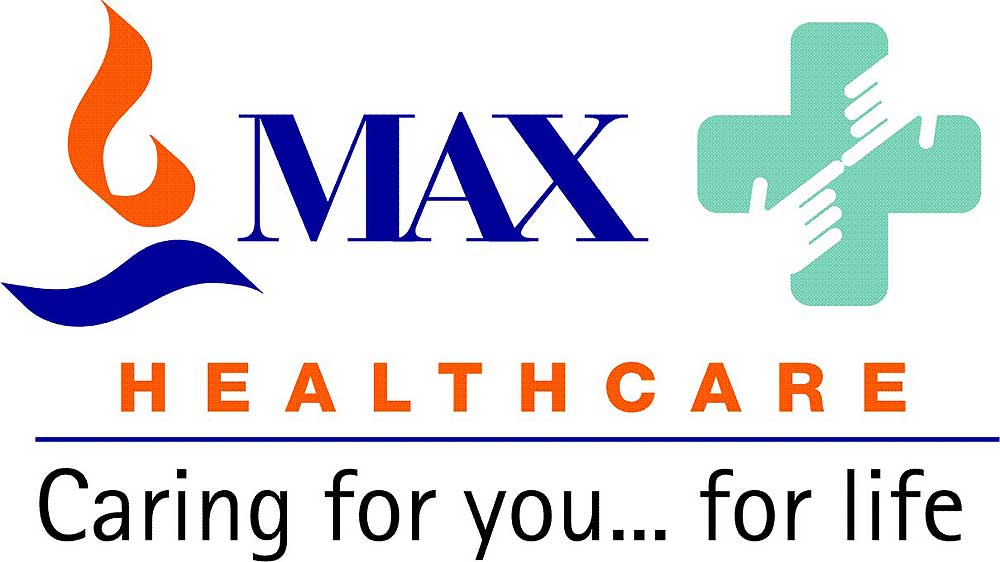 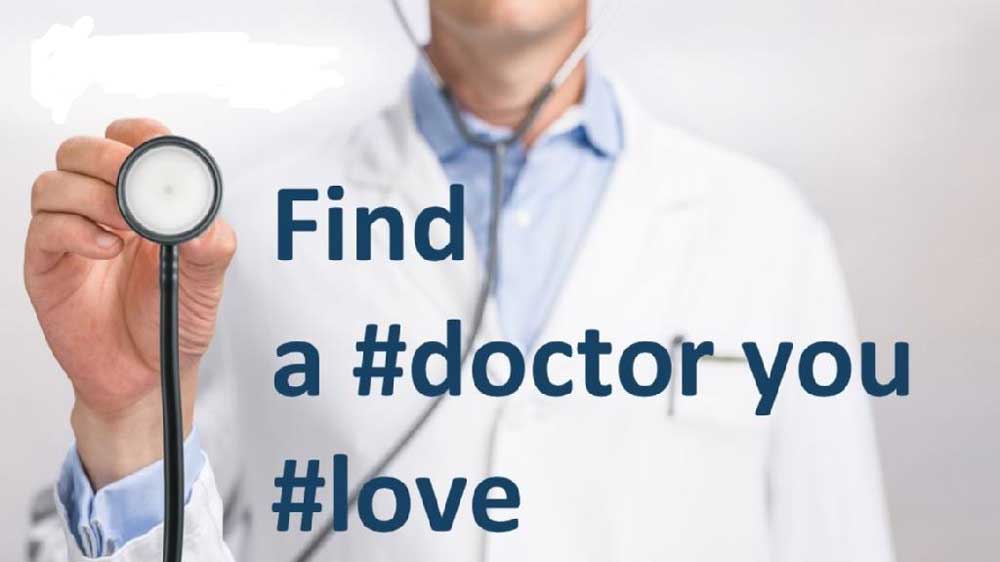 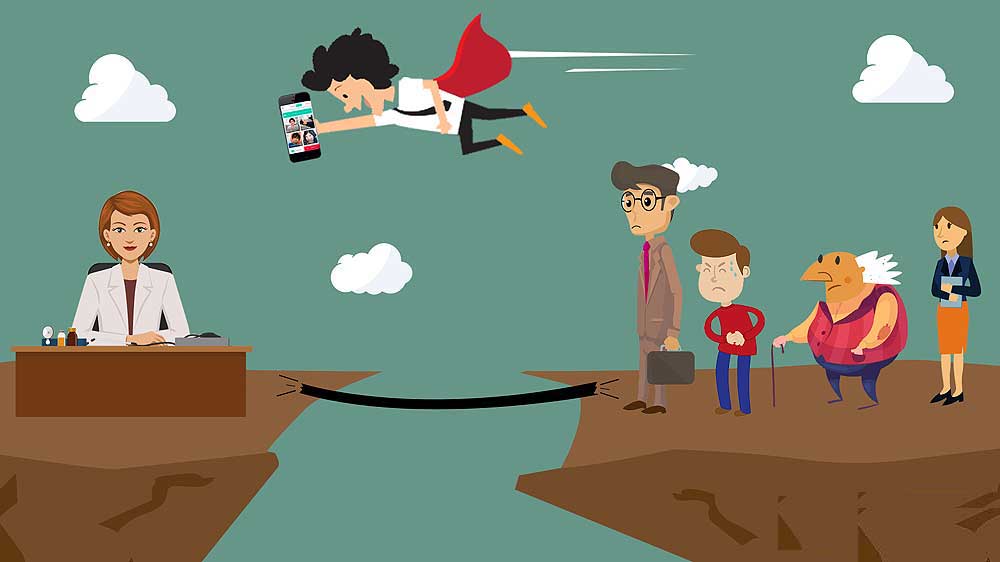 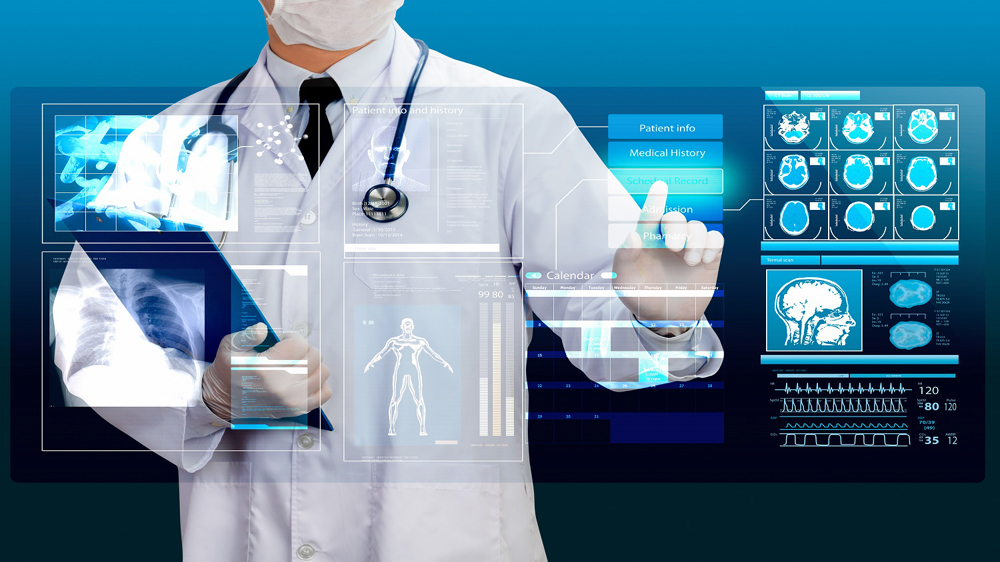