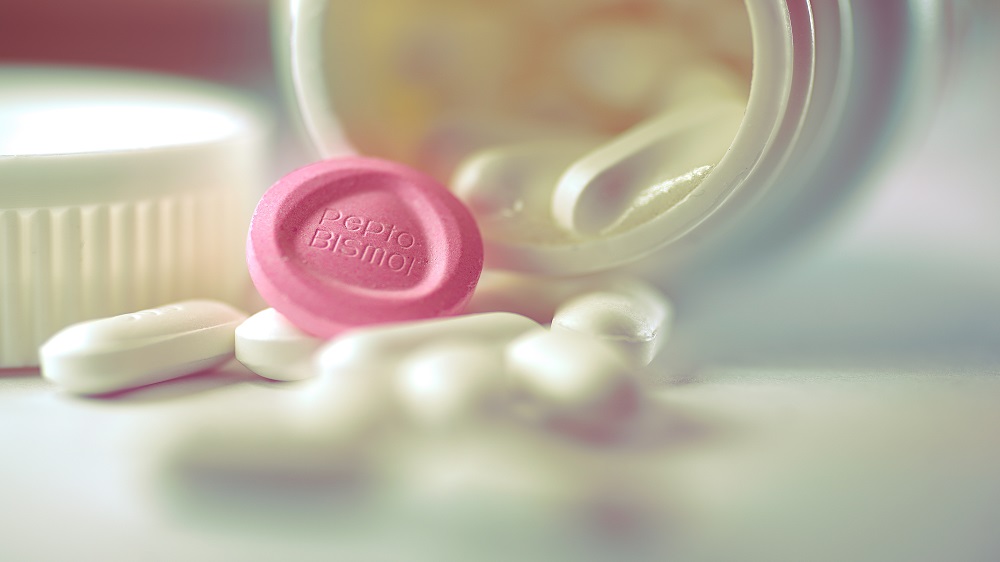 The franchise system in generic pharmacy has so much to offer; they can help transform the healthcare system and can help businesspeople and business entities to grow into a valuable market as well. Read on...

As per recent reports, Indian pharmaceutical industry is largely dominated by ‘branded generics’ that are cheaper, more effective and safer. When it comes to manufacturing, retailing, and exporting of the generic pharma products, India is one of the major players present in the world. Being the second largest producers of generic drugs, Indian generic market is anticipated to offer so much to the Indian economy.

India is among the big players in the manufacturing and exportation of the generic pharmacy products but the manufacturing and exportation alone are not enough to make such products accessible to general public. Effective distribution and retailing is the key to increase the accessibility. Generic pharmacy franchises can be a solution in order to do so. With an eye to improve the healthcare conditions in India, generic pharmacy franchises can bring changes in the Indian healthcare scenario and can be a lucrative business ventures all at once.

In the production of generic medicines, the manufacturers use the same chemical substance as a drug that was originally protected by chemical patents, and are allowed to be sold after the patents on the original drugs expire. There had been so many arguments and counter arguments among consumers about the quality and lower prices of these drugs for a long time, but eventually the effectiveness of these drugs has come out and consumers are now willing to buy generic drugs instead of the branded ones.

Even a lot of big brands in the pharmaceutical industry such as Cipla, Sunpharma, and Dr. Reddy, contribute in the production of generic drugs, yet these drugs are not being delivered timely to the end-users. With franchises, it is possible that the delivery of these medicines can be improved. As more and more franchises open, accessibility will increase, hence improving the healthcare facilities in India.

The franchise system in generic pharmacy has so much to offer; they can help transform the healthcare system and can help businesspeople and business entities to grow into a valuable market as well. This is how a generic pharmacy franchise serves as a lucrative business model alotogether. 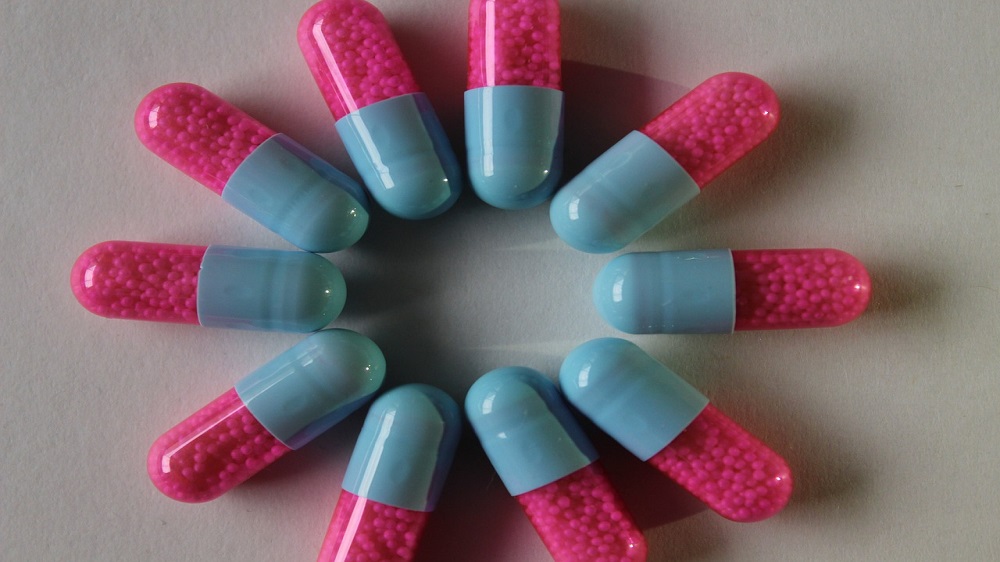 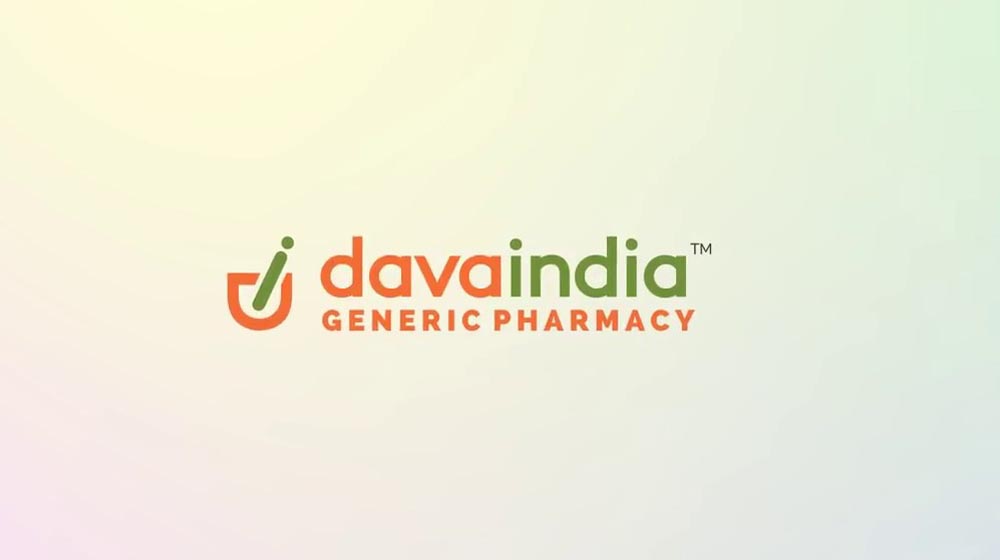