The World Franchise Council's 16th Exhibition to be Held in Egypt 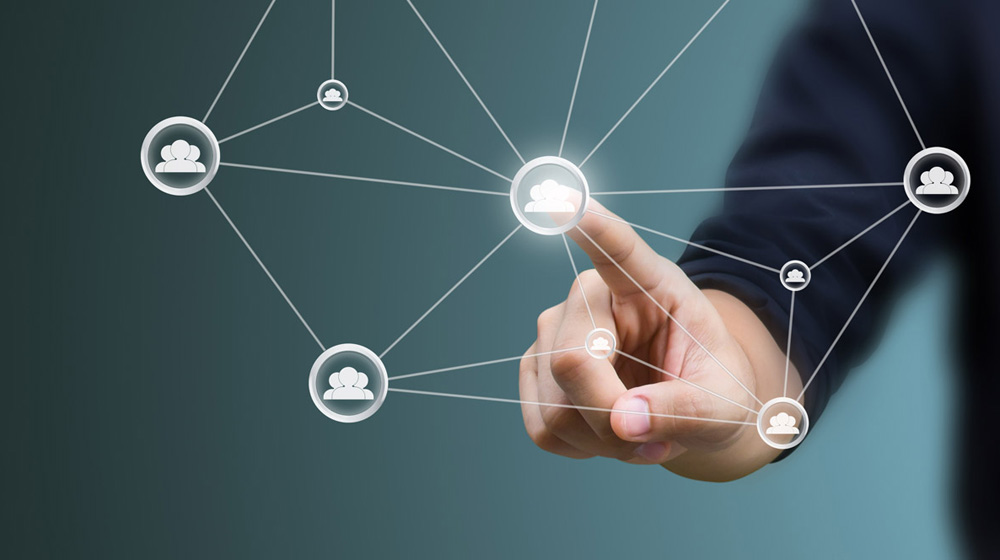 The meeting is going to be organized by the Egyptian Franchise Development Association from 17-19 November.

The World Franchise Council has announced that its 16th franchise exhibition is going to be held in Cairo, Egypt. The meeting is going to be organized by the Egyptian Franchise Development Association from 17-19 November.

The Chairperson of the EFDA, Tarek Tawfik has stated that "such important event represents a great opportunity for the franchise grantors to present their trademarks and expand their activities by the participation in the exhibition in the presence of 46 entities representing thousands of franchises around the world."

The theme for this year's WFC has been decided as "Social franchise and sustainable development".

The WFC will offer a group of franchise opportunities on the local and international levels and encourage investors to get a franchise through boosting investments and signing trade deals, Tawfik added. 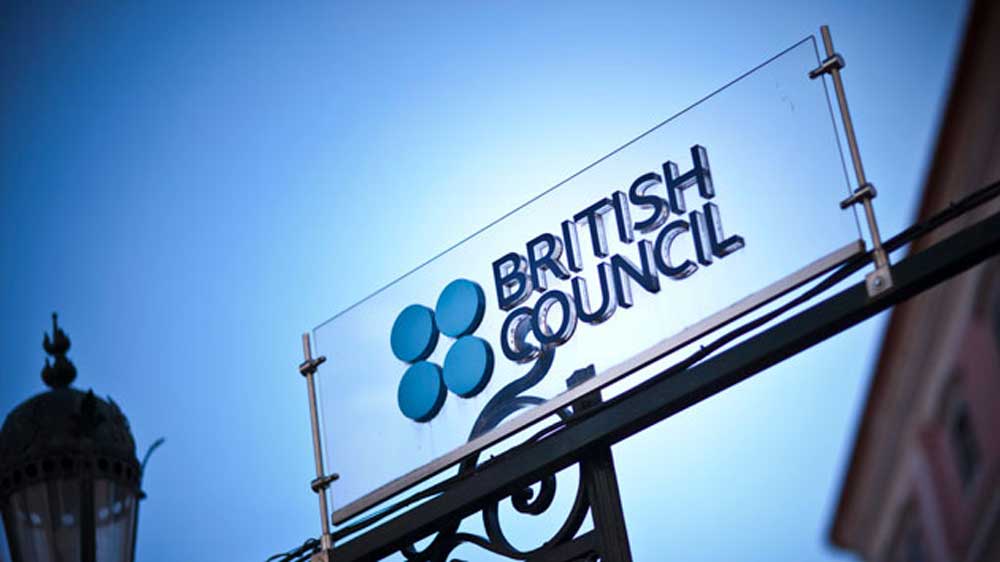